You are using an outdated browser. Please upgrade your browser to improve your experience.
by Aldrin Calimlim
June 27, 2012
Neither Osmos for iPhone nor Osmos for iPad has been updated for over a year and a half now. Therefore, it comes as nothing short of sweet relief that both versions of the award-winning game are set to receive an update next month. Osmos originally launched as a PC game in 2009, but it has since been ported to other platforms including, of course, iOS. It's a uniquely gratifying puzzle game that casts you as, of all things, a mote. And its basic rule is "eat the smaller motes or get eaten by the bigger ones." The upcoming update to Osmos is expected to add a social and competitive layer to that rule with the introduction of a multiplayer mode. Hemisphere Games, the creator of Osmos, teased as much when it posted the above promotional image on its official Web site. Apparently, the official Twitter account of Apple's App Store also did some teasing of its own. A couple of weeks ago, @AppStore posted the following premature, now-deleted tweet. An ephemeral tweet about an ethereal game. Hah. I guess it will resurface on our Twitter timelines once the update actually goes live in the App Store on July 19. Osmos for iPhone and Osmos for iPad are available in the App Store for $2.99 and $4.99, respectively. Sans multiplayer, Osmos is already a fantastic game. So, get it now and update later. Source: Hemisphere Games Via: Touch Arcade 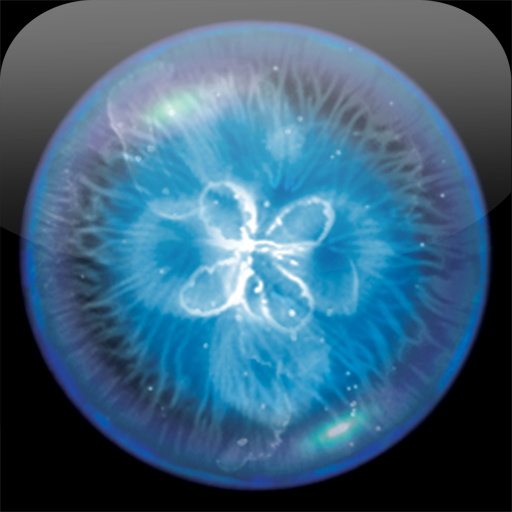 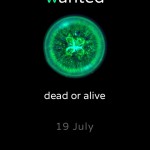 Multiplayer Mode Coming Soon To Multi-Award-Winning Game Osmos
Nothing found :(
Try something else