You are using an outdated browser. Please upgrade your browser to improve your experience.
by Stella Violano
June 11, 2012
Siri might still be in beta, but the voice-controlled assistant is forging exciting new partnerships with app developers. Today it was announced that SB Nation, Open Table and Rotten Tomatoes will be Siri operable in iOS 6.  This means you can now reserve a table at a restaurant, find out about movies, and get sports stats all via Siri.

If you are just curious about your favorite players, Siri is ready:

Question: "Who is taller, Kobe or LeBron?' Siri: "LeBron James appears to be slightly taller"

Additionally, all this will be able to be done hands-free in many cars: a number of auto manufacturers have also committed to deliver eyes-free Siri integration in the next 12 months. BMW, GM, Mercedes, Land Rover, Jaguar, Audi, Toyota, Chysler, and Honda. When launched on the iPhone 4S last fall, Siri functioned with iOS standard apps, including: reminders, weather, stocks, messaging, email, calendar, contacts, notes, music, maps, and clocks. For intelligent response questions, Siri partnered with Wolfram Alpha, which allows users to ask nearly anything and receive a response based on the Wolfram Alpha database. Siri is expected to continue in development, as Apple CEO Tim Cook stated in a recent interview: “Customers love (Siri) But, there’s more that it can do, and… we have a lot of people working on this. I think you’ll be really pleased with what you see in the coming months on this. We’ve got some cool ideas about what Siri can do. We have a lot going on on this.” We can expect to have iOS 6 in September. In the meantime we are excited to see what else Siri will be able to do. Who knows, maybe she will be taken out of beta and live to her full potential as the ultimate digital assistant. 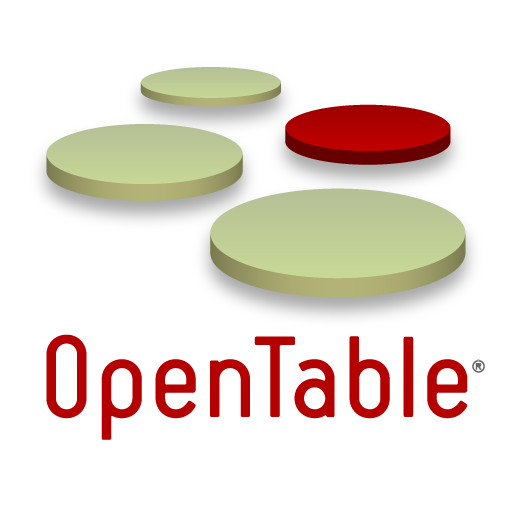 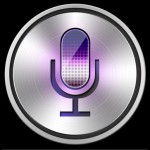