You are using an outdated browser. Please upgrade your browser to improve your experience.
by Aldrin Calimlim
July 3, 2012
You're probably eager to upgrade to the latest version of iOS this fall to take advantage of its new features. But you might not be too keen about, most notably, the absence of Google Street View in the revamped Maps app. Fortunately, there are third-party apps that boast integration with Google's panoramic mapping technology. One such app is the newly updated Navigon. Just in time for the Fourth of July travel spree, Navigon has been bumped to version 2.1 today. And among the new features in the new version is support for Google Street View. With its new Google Street View function, Navigon now lets you zero in on a specific street for a more refined navigation experience. It's handy for identifying a particular building or establishment while planning a route or upon arriving at your destination. In addition to Google Street View, Navigon 2.1 highlights a new Cockpit function as well as manual route blocking. Available through in-app purchase, Navigon's Cockpit features a cockpit-like display that shows relevant driving data. The display includes information pertaining to gForce (current and maximum value), speed, and horizontal and vertical position. Also including an adjustable speed and altitude graph, Cockpit gives users, as Navigon developer Garmin puts it, "a snapshot of their driving habits." The remaining key feature of Navigon 2.1, manual route blocking, does exactly what it says on the tin. It lets you block some sections of your route to suit your preferences. It may prove useful, for example, when you're navigating through an area with certain roads you'd like to avoid. The newest version of Navigon also brings an optimized map manager interface, enhanced Retina iPad graphics, and start-up time and map rendering improvements. Coinciding with the launch of the Navigon 2.1, the following reduced pricing scheme for some Navigon app variants and in-app purchases has been made effective until July 16: Other location-specific variants of Navigon, such as Navigon Europe and Navigon Australia, are also available in the App Store. 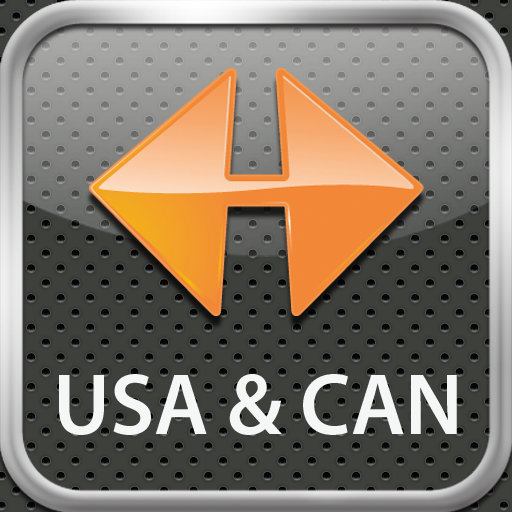 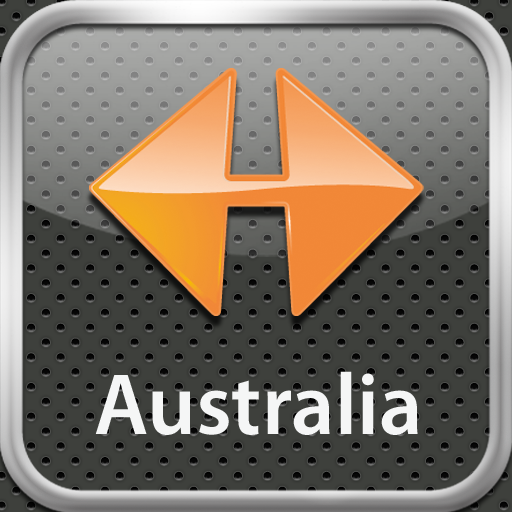 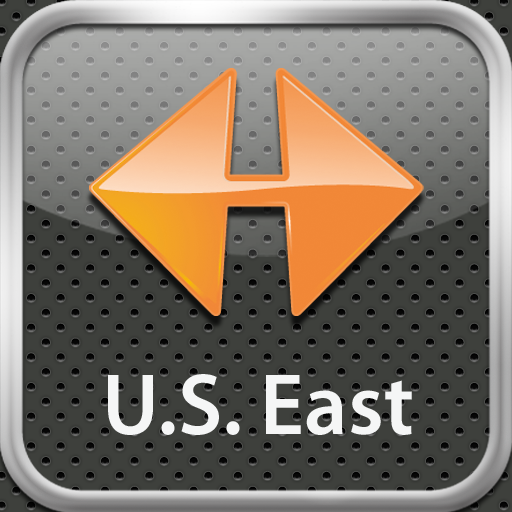 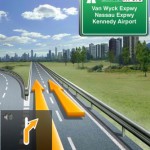 Apple-Snubbed Google Street View Comes To Navigon 2.1
Nothing found :(
Try something else