You are using an outdated browser. Please upgrade your browser to improve your experience.
by Aldrin Calimlim
July 25, 2012
Just a couple of weeks after its launch in the App Store, Bingo Rush has already received its first ever update. But, as it turns out, it's an update that it's better off without. Bingo Rush is a virtual card game adapted by Buffalo Studios from its hit Facebook game Bingo Blitz. Unlike Bingo Blitz, though, Bingo Rush is a single-player game in which you essentially play against time. Given a length of time commensurate to the number of cards you purchase with in-game credits, you must form as many bingo combinations as you can. It's called Bingo Rush exactly because you have to rush as you look for numbers to daub and call for the next ball to be drawn. If you can't see the video embedded above, please click here. Released several hours ago, the game's first update brings the following changes: Apparently, it also brings a crash bug. The one-star App Store reviews for the latest version of Bingo Rush say as much. The issue has come to the attention of Buffalo Studios, and here's what the Bingo Rush developer has to say on the matter:

We are experiencing technical issues that include a crash bug. For those that already updated, please know that we have already isolated the bug and submitted a new version to Apple for approval. Please be patient. Also note that uninstalling and re-installing the app will enable you to play the game but you may lose your progress and credits. This action is not advised at this time. First-time downloaders should not be affected by any of these bugs.

So, if you downloaded Bingo Rush prior to the update, do not update just yet. Otherwise, feel free to download the latest version of Bingo Rush in the App Store for free. 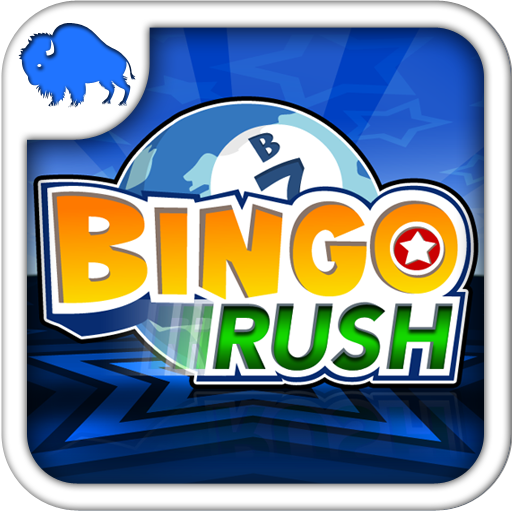 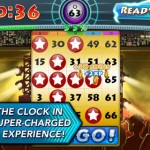 Don't Update To The Latest Bingo Rush Or You'll Be Playing Bingo Crash Instead
Nothing found :(
Try something else