You are using an outdated browser. Please upgrade your browser to improve your experience.
by Brent Dirks
July 18, 2012
The developer behind Soccer Showdown is now taking aim at the shooting range. Live in the App Store next Thursday, Shooting Showdown is marketed as the first virtual reality shooting range. The universal app will be free and optimized for the new iPad’s Retina display. What looks like the coolest aspect of the game is the gyroscope controls, allowing for players to really take aim with their iOS devices. Shooting Showdown will also have physics-based shooting challenges with destructible targets. The game will also feature unlockable weapons and achievements along with a practice range for improving your shooting. As far as the online aspects, the app will have multiplayer showdowns through Game Center and worldwide leaderboards. Here’s a quick teaser trailer from the game. Click here if you can’t see the video. Subsequent updates to the game will feature new targets and challenges. Since being released in late 2011, Soccer Showdown has been downloaded more than 1 million times. In our original review, Jamie Young said that the in-game graphics looked great and that the app was multifaceted and a must-download for anyone that is a fan of head-to-head competition. While I have yet to look at Soccer Showdown, the sequel looks like a ton of fun. And switching soccer balls for guns is definitely a good thing (at least for this Texan.) And if you’re looking for more fun with weapons, take a look at our guide to first-person shooters. 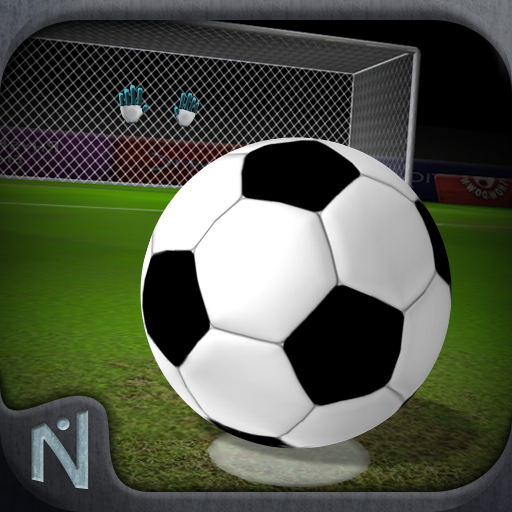 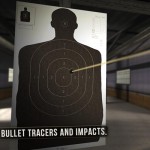 Dust Off Your Weapon And Prepare To Take Aim With Shooting Showdown
Nothing found :(
Try something else