You are using an outdated browser. Please upgrade your browser to improve your experience.
by A.T. Faust III
July 20, 2012
I'm a die-hard iA Writer devotee (especially now!), but ever since YouTuber Daniel Hooper introduced his multitouch text editor concept to Apple (and the rest of the world), the idea's been picking up steam among jailbreakers and factory users alike, myself included. The first "proper" app to make use of the technology (or, rather, a very similar technology) was Tyype HD, which we covered on launch some a good bit ago. While it certainly wasn't perfect, Tyype was an enjoyable sort of "tech demo" for what touchscreen editing could become. Fortunately, the app's developers didn't stop there. Just updated to version 2.5, Tyype HD is now a far more complete iPad text editor. With a local file manager and Dropbox integration, the app can finally be used as a legitimate work tool. And through the addition of portrait mode support, writers like me -- I'm all thumbs! -- can better enjoy everything on offer. As for the basics, single-finger swipes for cursor control and two-finger panning for text selection work as well as ever, and the app's even been gussied up with a more refined "paper" background and a slew of selectable fonts. All that said, Tyype HD is still a bit rough around the edges. However, with a little more graphical refinement and a tiny bit tighter cursor control (there can be laggy imprecision at times), it could easily end up as one of my go-to apps for long-form composition. Tyype HD is available now on the App Store for $2.99. 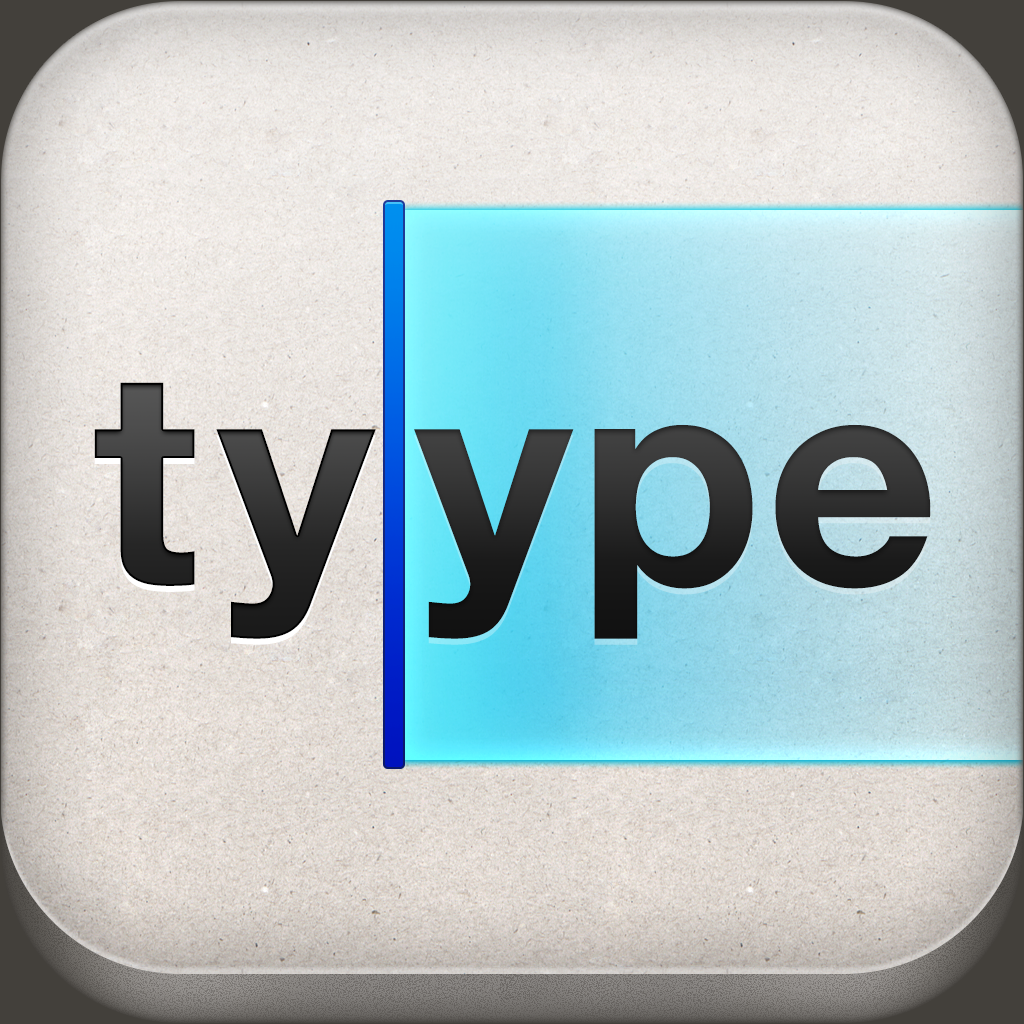 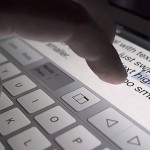