You are using an outdated browser. Please upgrade your browser to improve your experience.
by Aldrin Calimlim
July 31, 2012
IntoNow 3.0 is out now, and it introduces a great deal of new features to the socially adept TV companion app. Released in January 2011 and acquired by Yahoo later the same year, IntoNow enhances your TV-viewing experience with the wealth of relevant information it easily provides. Sort of like Shazam for TV, IntoNow identifies the TV show you're watching using its patented SoundPrint audio-recognition technology. It then yields the show's details as well as other related particulars culled from various online sources. Apart from being fully Retina-ready, IntoNow 3.0 adds new layers to its functionality that allow you to get more from watching TV. Most notable among these are Capit, Music Sync, and IntoNow chat. Capit automatically creates screen captures from TV shows on air. You can then add potentially meme-tastic captions to these pictures and share them with your friends. Another neat feature is Music Sync, which basically serves as a Shazam-like feature in an already Shazam-like app. Music Sync tags the music playing in the show you're watching, so you won't have to Google it later on. Just what I need to identify the songs used in "Mad Men." A built-in chat capability was a long time coming, and now IntoNow chat is finally here. IntoNow chat lets you see what your friends are watching and instantly chat with them. It even lets you create buddy groups like, say, "Breaking Bad Addicts" and "The Newsroom Hate-Watchers." IntoNow 3.0 also allows you to do the following: IntoNow 3.0 is available now as a free universal app in the App Store. With the 2012 Summer Olympics well under way in London, IntoNow 3.0 also lets you in on its special coverage of the games, NBC's delayed broadcast notwithstanding. 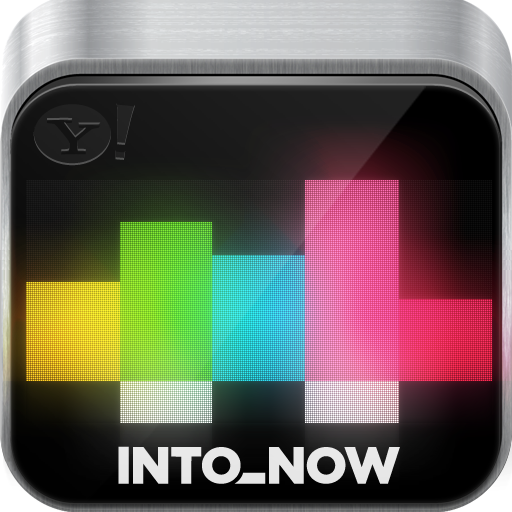 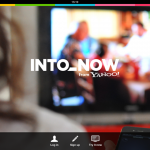 Get Into IntoNow 3.0 And Get More From Watching TV

Get Into IntoNow 3.0 And Get More From Watching TV
Nothing found :(
Try something else