You are using an outdated browser. Please upgrade your browser to improve your experience.
by Casey Tschida
July 19, 2012
Even though it was featured in today's AppFresh Daily, RichText Edit is one of those apps that we felt was worth an even closer look. Just like on any other platform, there are feature-rich word processing apps for iPad. However, it's not always necessary to have every single capability in a single app. In fact, Apple includes TextEdit in OS X and Microsoft includes WordPad because a simple text editor is the perfect solution sometimes. Unfortunately, Apple doesn't include such an option on their mobile devices. Although, with RichText Edit by Knowtilus, you can have the functionality of Apple's TextEdit for OS X right on your iPad. RichText Edit provides importing, creation, editing, and sharing of plain text and rich text files, plus allows exporting in PDF and HTML. The Rich Text Format or RTF is offers support for document formatting, emoji, pictographs, and font styling, including type, size, color, and other attributes. Therefore, you could use RichText Edit to take notes, write letters or resumes, and much more. Not only can you use RichText Edit at home, work, and school, but it's easy to keep things organized. Beyond the in-app document manager, RichText Edit has Dropbox and iCloud integration for automatic synchronization as well as the ability to export files in the four available formats for management and editing in numerous other iOS apps. RichText Edit is compatible with iPad running iOS 5.1 or later, and available in the App Store for $0.99. [gallery link="file" columns="4"] 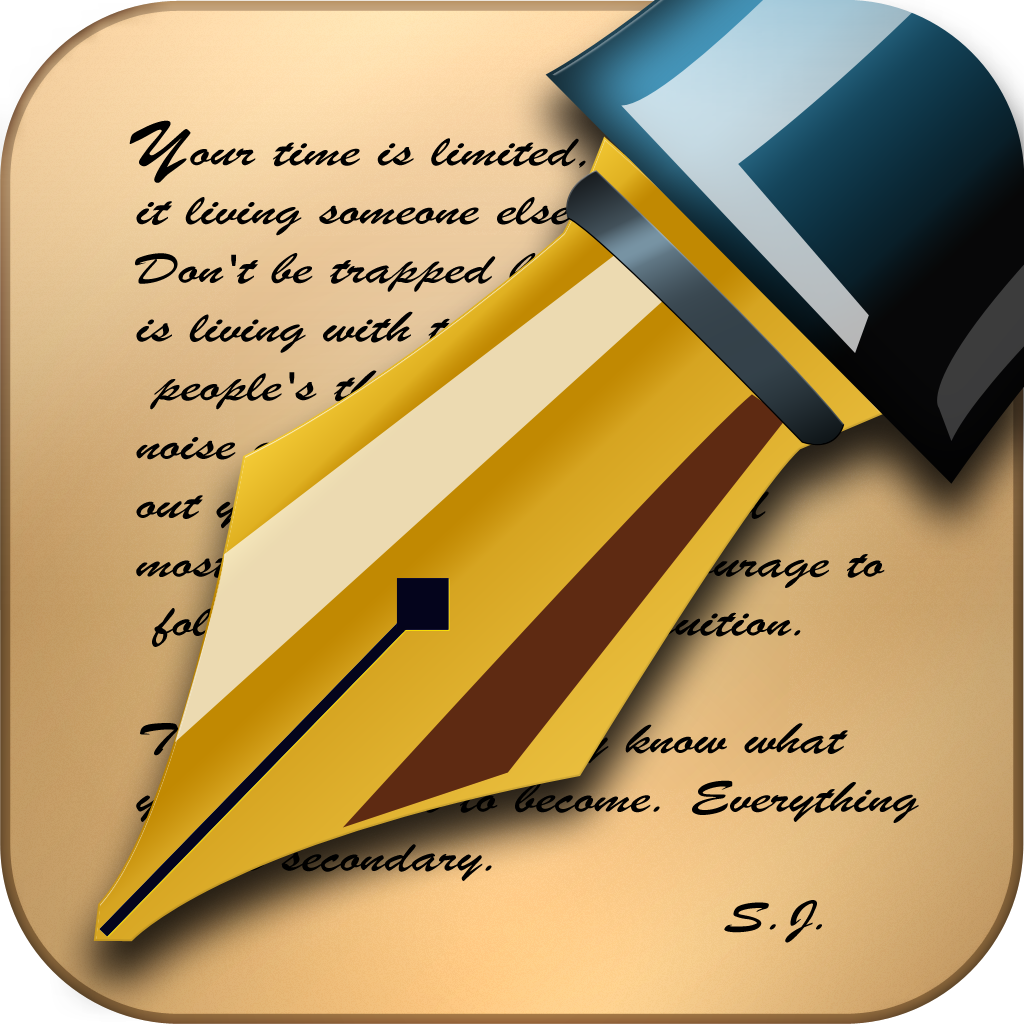 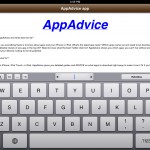 Jot Down Notes, Write Reports, And More Using The Simple RTF Functionality Of RichText Edit
Nothing found :(
Try something else