You are using an outdated browser. Please upgrade your browser to improve your experience.
by Brent Dirks
July 19, 2012
Readdle’s powerful PDF Expert app for the iPad has been updated with a number of new features. Probably most importantly, version 4.1 of the app has improved cloud storage support. The app now automatically syncs with Dropbox, other storage accounts, or a WebDAV. Once a folder is synced, it will automatically be updated with the new versions. Support for Microsoft’s SkyDrive has also been added. Along with faster PDF rendering, users can now move opened notes in the app and record audio notes into PDF documents, which definitely could come in handy for a variety of situations. The update also brings network connectivity fixes for FTP, STP and Dropbox. The last major update of the app was the move to version 4.0 in early April. That version brought support for the new iPad’s Retina display, a shelf-style view to PDF documents, support for files with embedded video, and the ability to open Portfolios. PDF Expert for the iPad is available in the App Store for $9.99. A separate version of the app, PDF Expert, is available for the iPhone and iPod touch and is also $9.99. If you’re interested in other PDF tools that you can use, take a look at our complete App Guide to iPhone and iPad PDF annotation apps. 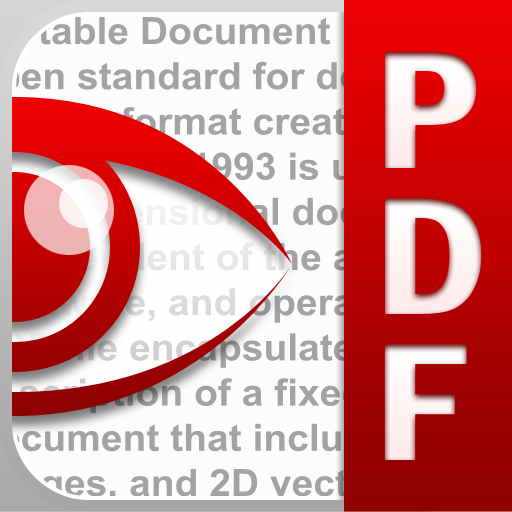 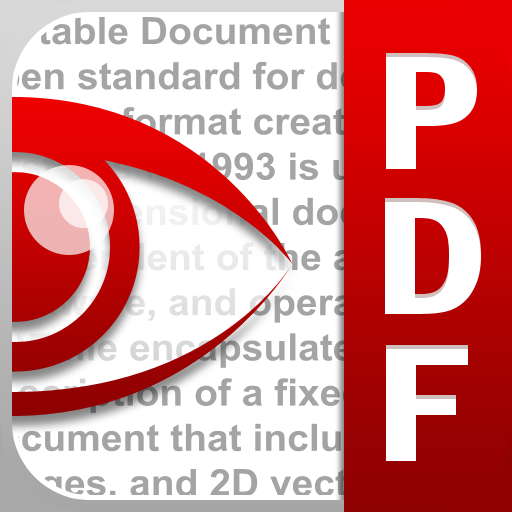 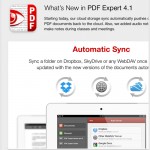 PDF Expert Gets Speedy With New Update
Nothing found :(
Try something else