You are using an outdated browser. Please upgrade your browser to improve your experience.
by Kathryn Zane
July 8, 2012
Altering body parts for laughs seems to be a growing trend, whether it's drawing on fingers or adding bugged out eyes. Googly eyes, toy eyes, or whatever they are technically called are hilarious. Toy Eyes is an app that lets you glue googly eyes on any photo you take without actually altering your pictures for good. I'm pretty sure that a family reunion photo doctored with googly eyes counts as something quirky. Though it's possibly not as funny as gluing on a mustache. The app is incredibly easy to use. First, decide whether to take a picture or use one that's already in your library. At the bottom of the picture, there's a button that says "change eyes." The app automatically puts the googly eyes over the eyes of the people in the picture. I actually tried to use a picture of my dog, but the app doesn't seem to recognize animal eyes. The app also only recognizes the eyes of people who are looking straight at the camera. I'm also not sure about how the app will handle objects like glasses. Regardless, the app is still quite funny. An added bonus is the fact that it's free in the App Store. It's not a universal app, but if you have photo stream enabled on your devices, you should still be able to access the pictures that you save to your library. The app also has a built in share button for Twitter. I'm apparently not the only one who enjoys seeing googly eyes on people. I've seen political billboards vandalized with them. Thanks to my boss Jamie, I now have access to a tumblr account that is dedicated to gluing these eyes on Magic cards. I've even personally glued them onto contact lens cases for my family. There's just a strange humor in bugged out eyes that go in any direction. Where's the best photo situation for googly eyes? A wedding photo? A school picture? 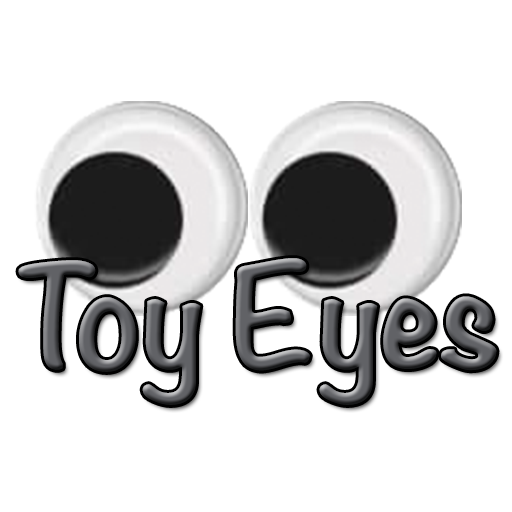 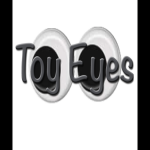 Quirky App Of The Day: Toy Eyes Brings New Meaning To Giving Someone 'The Eye'

Quirky App Of The Day: Toy Eyes Brings New Meaning To Giving Someone 'The Eye'
Nothing found :(
Try something else