You are using an outdated browser. Please upgrade your browser to improve your experience.
by Casey Tschida
July 19, 2012
FDG Entertainment launched their iOS port of the popular Adobe Flash-based strategy game Tentacle Wars in April. The iPad-only version quickly gained positive reactions, which appears to have triggered the creation of an iPhone and iPod that was announced last week. Now, fans are able to grab a copy of either iOS version for a limited time discounted price. An action-packed real-time strategy game, Tentacle Wars is the microscope fight of survival against a disease on the verge of wiping out an entire alien species. Your mission is to take control of the last antibody cells and utilize the DNA changing capabilities to neutralize the harmful cells. More specifically, you’ll use tentacles to overtake enemy cells, convert them to antibody cells, and continue until the infection is eradicated. FDG lists the following Tentacle Wars feature highlights:   Tentacle Wars is designed for iPhone and iPod touch running iOS 3.2 or later, and available in the App Store for the introductory price of $0.99. Tentacle Wars HD is compatible with iPad running iOS 3.2 or later, and available in the App Store for the limited time sale price of $0.99. [gallery link="file"] 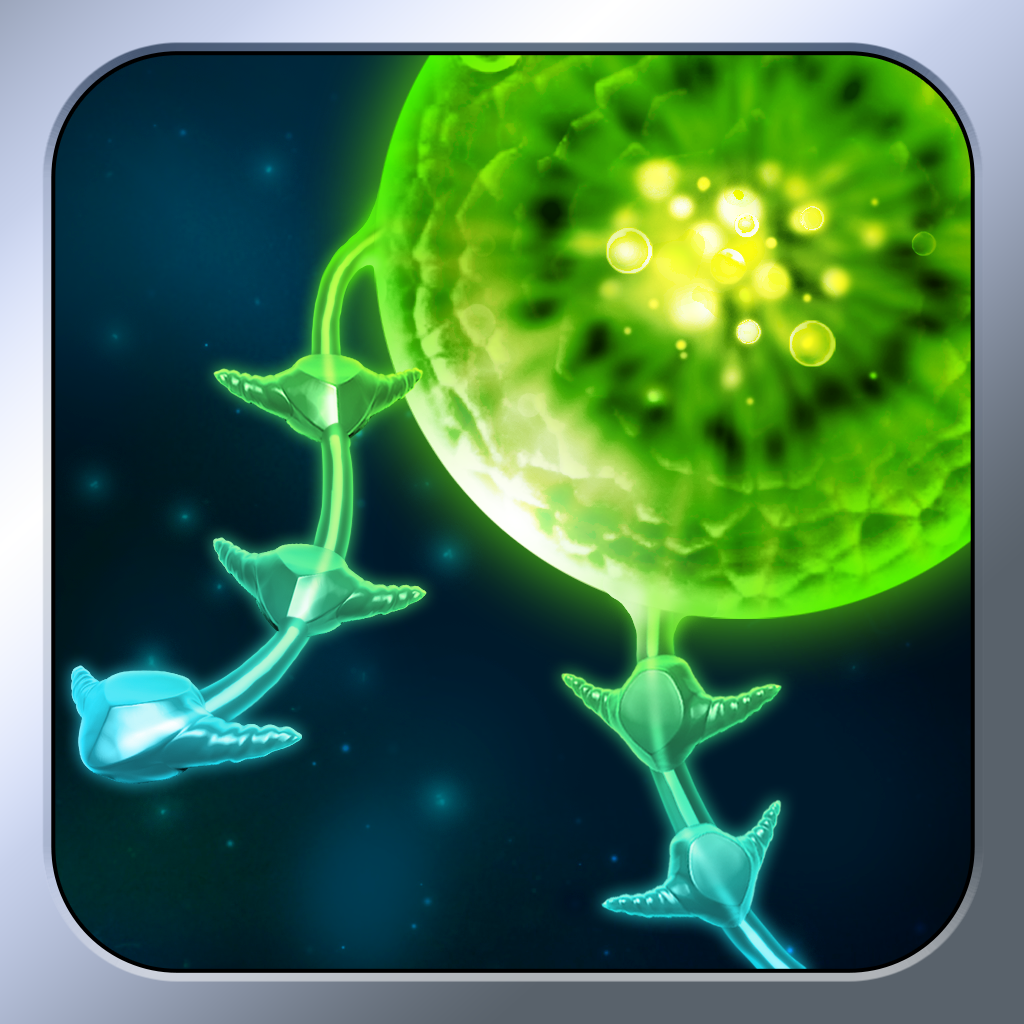 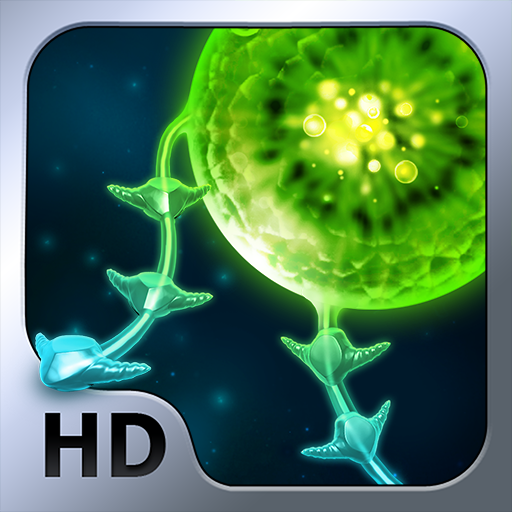 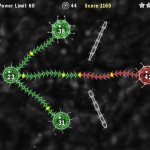 Tentacle Wars For iPhone And iPod Touch Grabs A Spot In The App Store
Nothing found :(
Try something else