You are using an outdated browser. Please upgrade your browser to improve your experience.
by Casey Tschida
July 23, 2012
BulkyPix has published a variety of iOS games, including The Sandbox, a popular simulation game in which the player is an omnipotent being. Now, they've teamed up with Kotelock Studio to release Carrot Watch, a new tower defense game featuring rabbits gone Rambo. Sort of like Kung Fu Rabbit, Carrot Watch shows just how well the cuddly little creatures can kick butt if the need arises. In this particular situation, the rabbits are stockpiling the goods and setting up defenses to protect the tasty orange vegetables of survival, i.e., carrots from the deviant foxes. The furry and floppy-eared army consists of 10 different rabbits, each exhibiting unique advantages. In addition, there are three primary weapon options: traditional military, spells, and ninja moves. Even with all of this firepower, it won't be a simple frolic through the garden to defeat the enemy, who is also utilizing 10 different species and various weapon types. Carrot Watch is scheduled to land in the App Store on August 2 as a universal iOS app containing 20 levels and Game Center integration. [gallery link="file"] 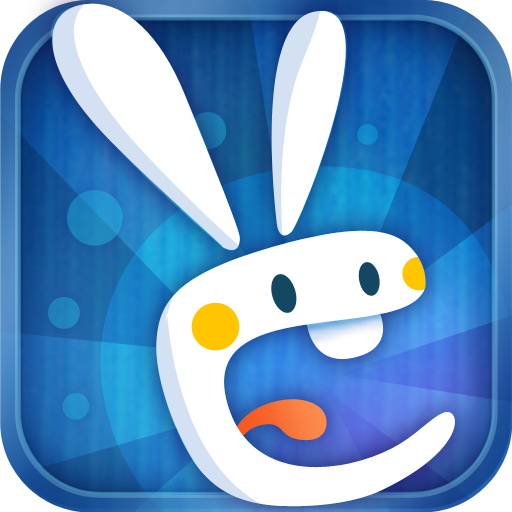 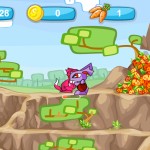 The Cuddly Creatures Will Battle It Out In BulkyPix's Upcoming Game, Carrot Watch

The Cuddly Creatures Will Battle It Out In BulkyPix's Upcoming Game, Carrot Watch
Nothing found :(
Try something else