You are using an outdated browser. Please upgrade your browser to improve your experience.
by Aldrin Calimlim
July 24, 2012
Are you a big fan of UNO? How does UNO & Friends sound to you? No, it's not the latest social game from Zynga. Otherwise, its name would've been UNO with Friends, wouldn't it? Rather, it's the latest major game to be announced by Gameloft. Gameloft has recently renewed its partnership with Mattel in order to launch a new digital version of the toy company's flagship card game. As its name, UNO & Friends, suggests, the new version promises a more social playing experience than what UNO for iOS currently offers. <Released by Gameloft nearly four years ago, UNO for iOS hasn't been updated since September last year. And it's probable that, with the forthcoming release of UNO & Friends, the game won't be receiving updates any longer. UNO & Friends is all about, of course, being able to play UNO with your friends. As such, it's enhanced with multiplatform multiplayer features. UNO & Friends will let you connect with other players, whether they're playing on smartphones, tablets, or Facebook. In addition, it will let you participate in real-time card gaming against three opponents at most. It will come complete with voice and text chat capabilities, so you can engage more socially with other players. UNO & Friends is set to be released on iOS and other platforms later this year. So, prepare to shout "UNO!" as you play UNO with your friends, wherever they are and whatever popular platform they're on. 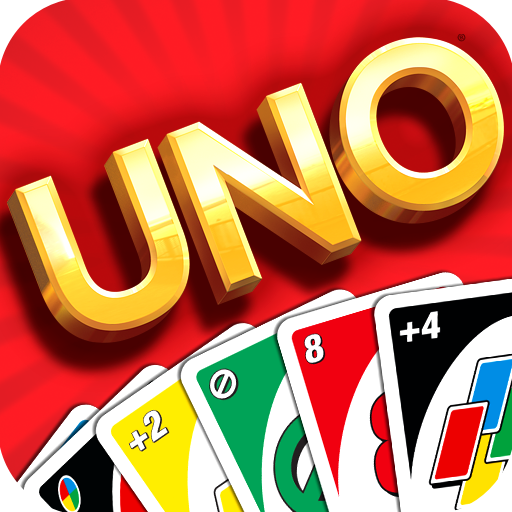 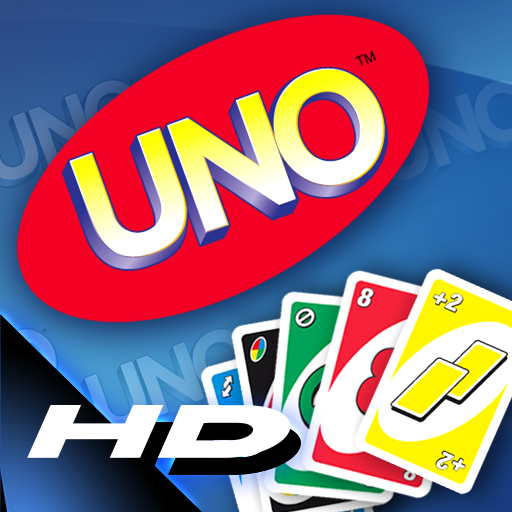 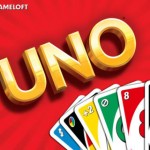 UNO & Friends Proves That UNO Is Not The Loneliest Number

UNO & Friends Proves That UNO Is Not The Loneliest Number
Nothing found :(
Try something else