You are using an outdated browser. Please upgrade your browser to improve your experience.
by Bryan M. Wolfe
August 29, 2012
One of the most promising calendar apps to arrive for iPhone in 2010 was Diacarta, a day planner app that was developed with visualization and creativity in mind. Does the $1.99 app still impress? Take a look. Like many iOS users, I am obsessed with calendar apps. Since the introduction of the App Store in 2008, I’ve downloaded and used nearly 25 of these apps. Unfortunately, I am also picky. As such, many of these apps are no longer installed on my handset. Diacarta, however, remains on my iPhone because I still love it. Since it first debuted in the App Store, the app has gotten progressively better, although its main functionality remains the same.

Why I still love Diacarta

Diacarta combines two things I find essential in calendar apps: beauty and simplicity. The app’s interface remains one of the most attractive available in the App Store. In addition, because it doesn’t rely too heavily on keyboard interaction, it is easy to use. Diacarta does not interface with a daily planning page like most apps. Rather, it uses AM and PM clocks to display current, and upcoming events. Additionally, and this is the cool part, each event can be identified using one of many pre-created icons. Each event can be assigned a name and location, along with the date and time, although you can easily place un-timed events on specific days. If Friday is your mother’s birthday, for example, you can easily select the birthday icon, and place it on the side of that day’s morning or afternoon clock.

Since first being released

Diacarta has received a steady, but not overwhelming set of updates since our previous look at the app in June 2010.  Its July update, for example, allows users to share events with users on Twitter. A previous update included Facebook integration, as well as the ability to sync multiple calendars. For those looking for a basic, yet beautiful day planner you won’t go wrong with Diacarta. Our only complaint: What happened to the iPad app that was once promised? Diacarta Planner for iPhone is available for download in the App Store. APP REWIND is a new weekly column appearing at AppAdvice. With it, we’ll highlight previously released apps and see what has changed since our first look. Earlier this month, we took a second look at Camera+ for iPhone. 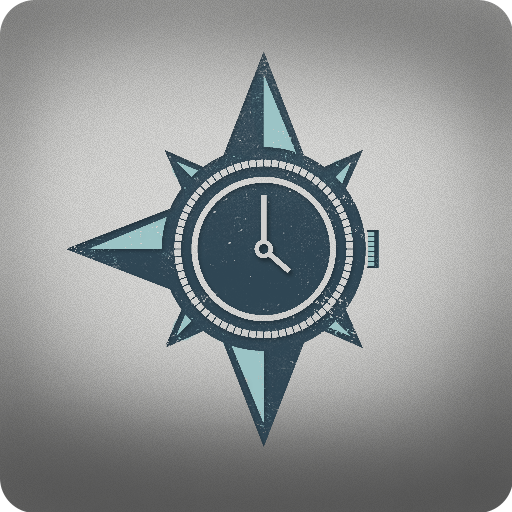 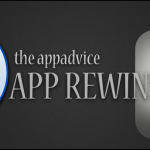 APP REWIND: Diacarta Still One Of The Best Calendar Apps For iPhone

APP REWIND: Diacarta Still One Of The Best Calendar Apps For iPhone
Nothing found :(
Try something else