You are using an outdated browser. Please upgrade your browser to improve your experience.
by Aldrin Calimlim
August 11, 2012
Nearly half a year after its last, Daedalus Touch has now received a new update. And as if to make up for the dearth of updates in the past months, this latest update proves to be a rather big one. Released in May last year, Daedalus Touch is a writing app that has both style and substance. Regarding the latter, it offers a good deal of text editing features. As for the former, it stands as one of the best-looking apps of its kind, thanks in no small part for its being fully gesture-based. To execute its gesture-based functionality, Daedalus Touch adopts a design metaphor involving stacks and sheets. It's this very metaphor that the app’s latest update partially improves upon. In the updated version of Daedalus Touch, you can now open stacks and sheets with a single-tap, as opposed to a double-tap. Just imagine all the energy you’ll be saving from having to perform a tap fewer every time you open a stack or a sheet! Just kidding. Honestly, though, the single-tap opening gesture should’ve been implemented right from the get-go. If you can't see the video embedded above, please click here. The update also improves the app’s introductory stacks as well as its artwork. Furthermore, it adds a number of characters to the default Goudy Bookletter font, while removing support for the now-defunct MobileMe. A host of editing, importing, exporting, and syncing improvements are also included in the update: For new users, the just-updated Daedalus Touch for iPad is available in the App Store for $4.99. But for all existing users, this doozy of an update is, of course, free. 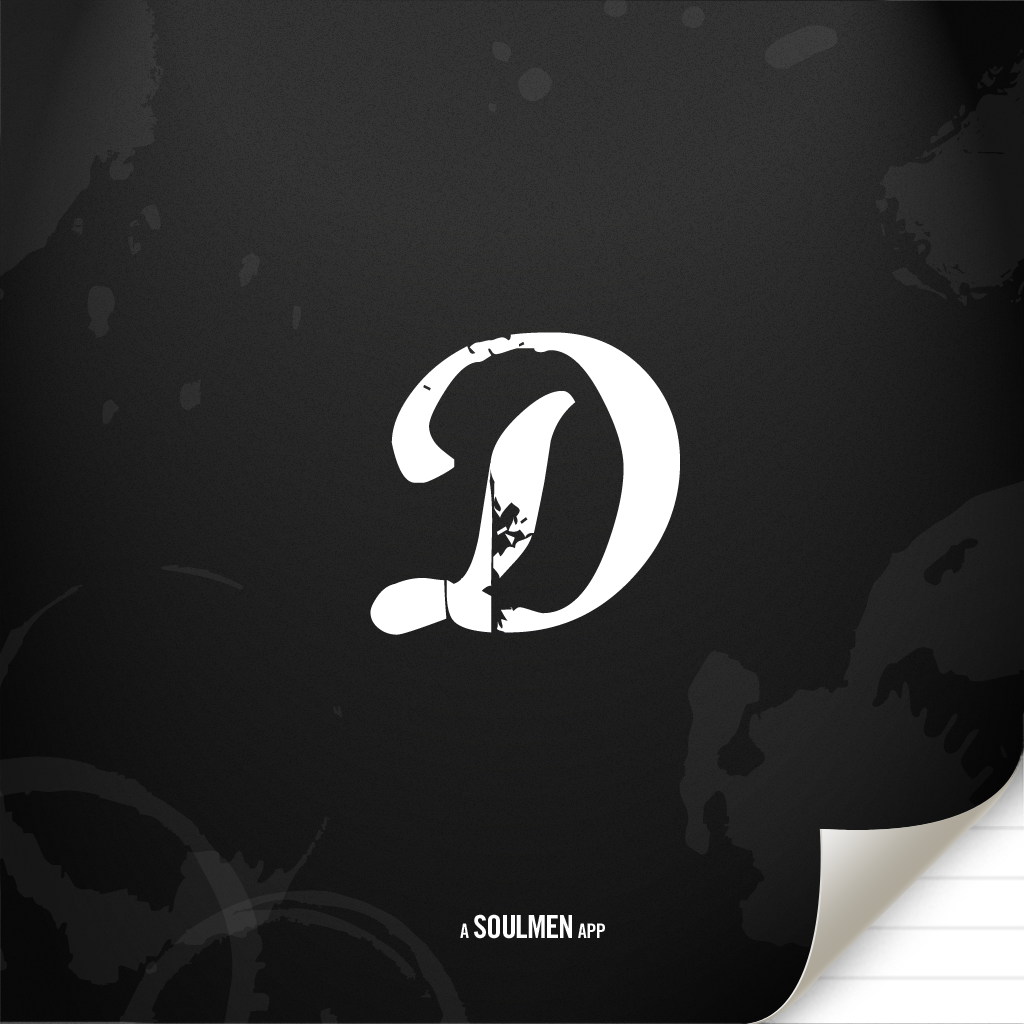 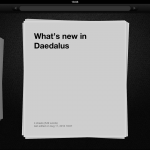 Daedalus Touch Receives An Update Of Mythical Proportions
Nothing found :(
Try something else