You are using an outdated browser. Please upgrade your browser to improve your experience.
by Aldrin Calimlim
August 12, 2012
Goodreads, the official iOS client of the social networking site of the same name, has received another nifty update. Usually referred to as “Facebook for book lovers,” Goodreads is a site where you can connect with other avid readers around the world. Goodreads lets you search for books, add them to your virtual shelves, and post reviews and updates about your experience in reading them. Goodreads for iOS lets you use pretty much all the essential features of its parent website through a mobile interface wrapped in a native app. At launch, the app was quite limited in its capabilities. But the Goodreads team has been regularly pushing updates to the app, thereby adding more and more enhancements that mostly mimic the functions of the full Goodreads site. The latest update to Goodreads for iOS is one such update. It’s been established that Goodreads is just like Facebook, but specifically for book lovers. As such, Goodreads happens to have good integration with Facebook. Aside from letting you log in using Facebook, Goodreads lets you add your Facebook friends as Goodreads friends. And the latest update to Goodreads for iOS offers a new and improved way of doing just that. The update also lets you join groups, favorite an author, and like a status update right within the app. Furthermore, the update allows you to mark a book as finished by tapping the “Completed” button in the progress dialog. And speaking of progress dialog, adding a progress update in the app’s built-in e-book reader now defaults to percent read, as opposed to number of pages read. The update also includes the following improvements: Goodreads for iOS is available as a free universal app in the App Store. I’m delighted that the Goodreads team is continuously introducing new features and enhancements to its iOS app. That’s all well and good, but can we have a much less heavy-handed mobile app interface in an upcoming update, please? 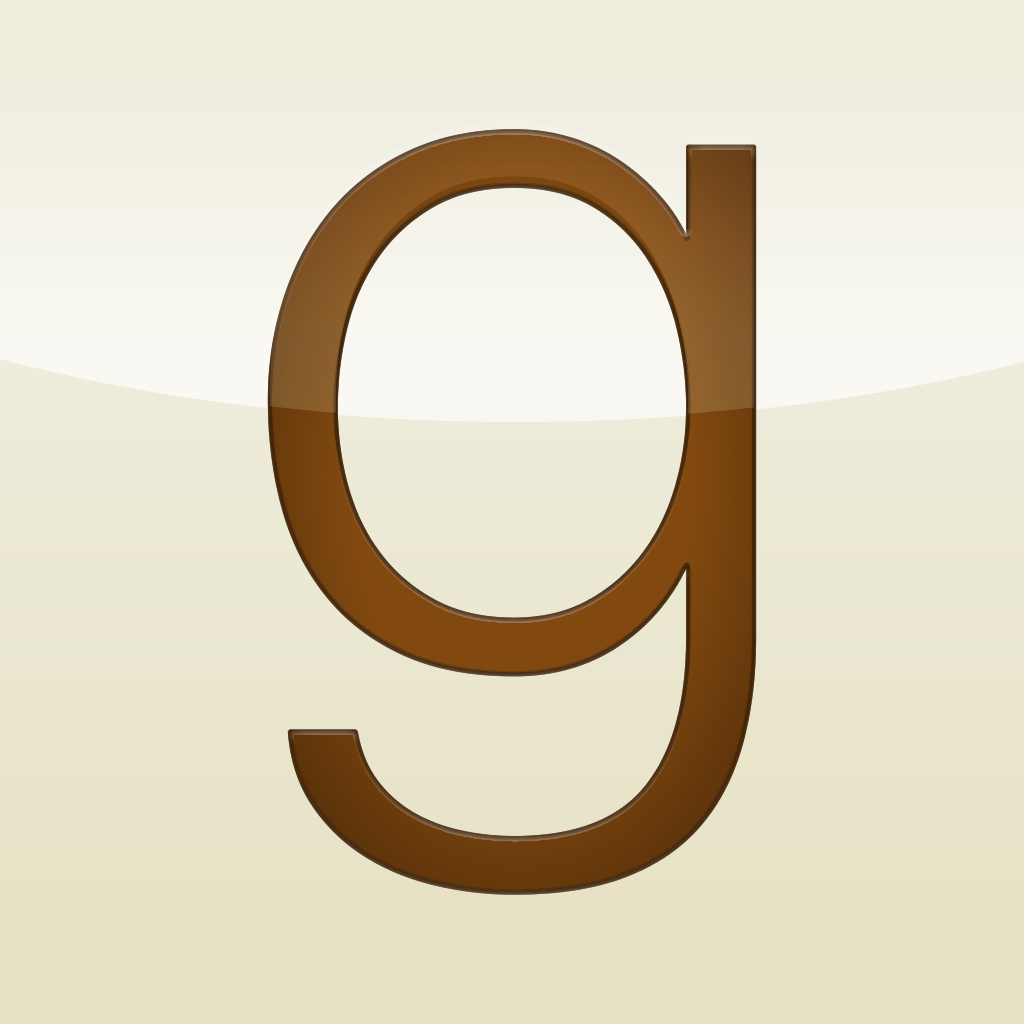 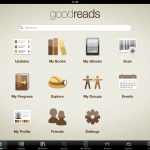 Goodreads Strengthens Its Status As 'Facebook For Book Lovers'

Goodreads Strengthens Its Status As 'Facebook For Book Lovers'
Nothing found :(
Try something else