You are using an outdated browser. Please upgrade your browser to improve your experience.
by Aldrin Calimlim
June 16, 2012
It's been quite a good week for book-loving iOS users like me. Over the past few days, we've already seen major updates to three e-reading apps: Readmill, Kobo, and Kindle. And now, here comes another courtesy of the site I like to call "the Facebook for people with their faces buried in books," Goodreads. Goodreads has just released version 2.0 of its official client for iPhone and iPad. The new version introduces a host of changes, most notable of which is an all new home screen. The new home screen contains a grid view of the app's major sections. This would've been a very welcome addition if not for the fact that some of the sections it highlights are also accessible in the bottom tabs. The app was already awkwardly structured to begin with, and the introduction of the home screen makes it more so. The bottom tabs are just redundant. Goodreads should've gone with the increasingly popular panel navigation scheme rather than with the outdated grid-based home screen. Apart from the home screen, though, the other changes brought by the update seem more promising. Among these is better accessibility of the barcode scanner. I've found the barcode scanner rather useful for finding out more information about books that catch my fancy in bookstores. And now that it's just a tap away even when I'm signed out of the app, it has become even handier. The update also adds the ability to read and comment on status updates as well as the ability to open book pages linked on Facebook. Of course, a number of bug fixes are also in order. Goodreads 2.0 for iPhone and iPad is available now in the App Store for free. The new version also improves on the previous one's look, with Retina display support for the new iPad in particular. But I'm hoping that the next update would finally redesign the app's appearance on the iPad so as not to make it look like a mere blowup of Goodreads for iPhone. Who wants an app that looks like it's made for Android, right? 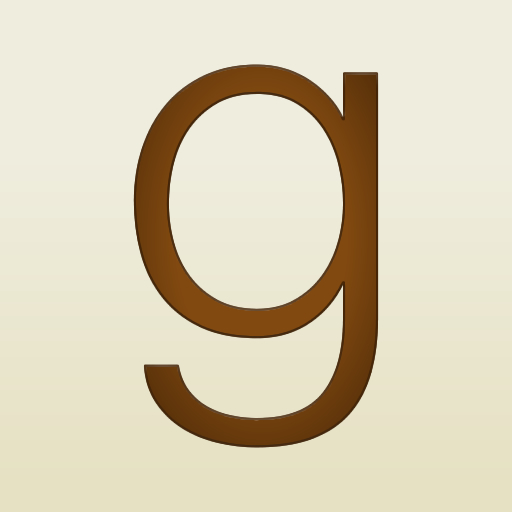 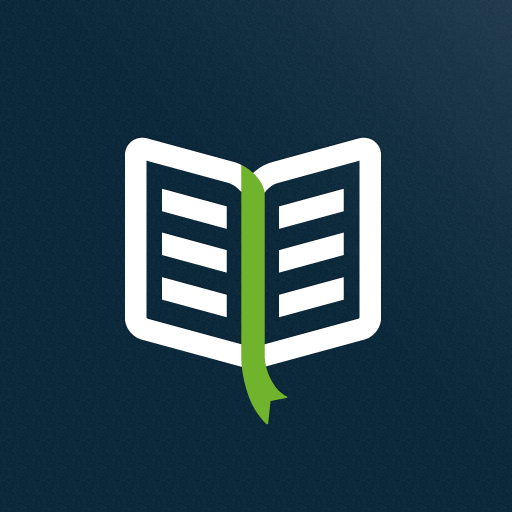 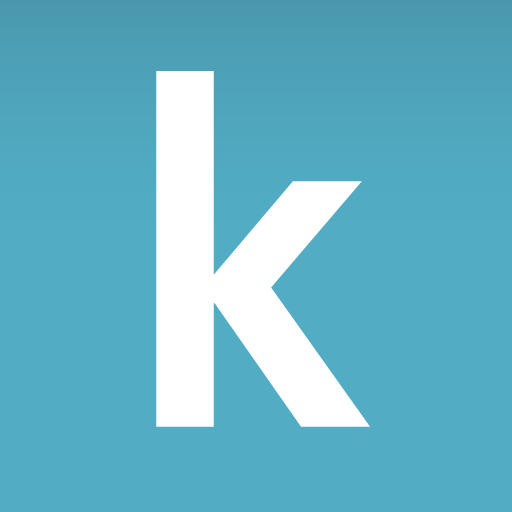 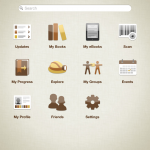