You are using an outdated browser. Please upgrade your browser to improve your experience.
by Aldrin Calimlim
August 31, 2012
Puzzlejuice, which is easily one of the best games in the entire App Store, has recently received another update. This update is only the second update for the popular word puzzle game, which was released to considerable acclaim last January. But it’s actually the game’s first major update, seeing as the first overall update only included some bug fixes. To be sure, Puzzlejuice’s latest update also brings bug fixes, “tons and tons” of them, in fact. But, more notably, it brings a number of important game enhancements. Foremost among these is the new difficulty mode called Impossible Mode. Featuring a new, exciting soundtrack titled Mojito Punch, Impossible Mode is much faster than the other modes, Hard Mode and Euro Extreme Mode. More significantly, Impossible Mode introduces a null block to the board every time you form a three-letter word. Bear in mind that a null block can only be destroyed with explosions. So, better form the habit of forming words with more than three letters while you’re in Impossible Mode. Another new mode added by the update is the Colorblind Mode. This new mode makes Puzzlejuice, which involves some color matching, more accessible to color-blind players. How? By assigning a different white-colored shape to each of the game’s three block colors. In Colorblind Mode, red blocks have circles, yellow blocks have squares, and blue-green blocks have triangles. The update also includes a new Wildcard power-up, new objectives, new leaderboards, and new foreign dictionaries (Dutch, French, Italian, and Spanish). The updated, juicier version of Puzzlejuice is available now in the App Store as a free update or as a new universal download currently on sale for only $0.99. Puzzlejuice creator Asher Vollmer explains that “the update took a while because I had to graduate college, but that's all done with now.” Well, I say it’s no problem at all, Asher. Congratulations on your graduation and on the update, both of which are surely worth the wait. 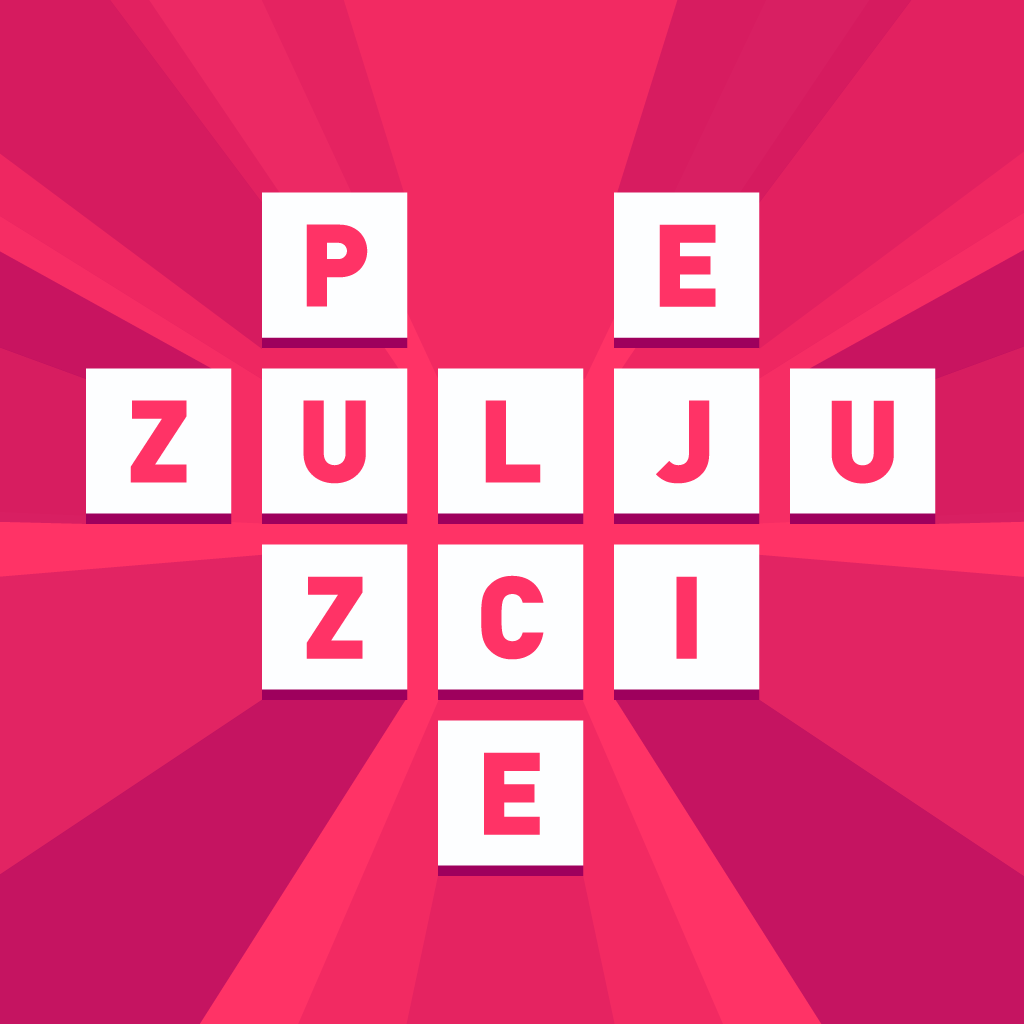 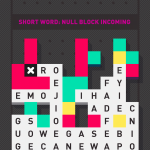 Impossible Is Just A Word For Juicy Word Puzzle Game Puzzlejuice
Nothing found :(
Try something else