You are using an outdated browser. Please upgrade your browser to improve your experience.
by Lory Gil
August 9, 2012

A-Maze-ing Mouse (Free) by Pankeka Games is a puzzle game where you must direct mice through a maze to find missing parts. Don’t send your trained rodent down the wrong path or he may never get out. 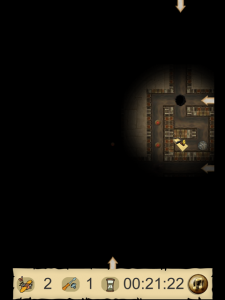 Players start with a maze that has multiple entrances and dead ends. Each path leads to either the missing part to a plane, or a mouse trap. At each entrance, there is an arrow that you tap to release a mouse. Each mouse only follows one path. If you tap the right entrance, you’ll release a mouse that will head directly to the missing plane part. If you release the wrong mouse, he will end up chasing the cheese.

As the levels progress, the maze includes more plane parts. You must send as many as three mice to find the parts at one time. The mazes become more complicated with more turns and dead ends.

There are five different modes. In Classic mode, the only obstacles are the mousetraps. In Blackout mode, players are totally in the dark and must use their finger as a lantern to find the correct path. In Rocks mode, there are holes in the mazes that must be plugged up with rolling boulders before the mouse can cross. In Mines mode, there are mines that must be exploded by tapping on them before releasing the mice. Triple mode is the hardest. It combines Blackout, Rocks and Mines mode into one, nearly impossible level.

This is a survival game where you play until one of your mice dies and you have to start over from the beginning. However, you can play the game in “Kids” mode and get one extra shot before having to start over.

Doesn’t that sound fun? The game is also free. It is ad-supported, but you can download and play every single mode for free. There is one problem though. Once you die in every mode, other than “Classic,” you can’t ever play it again. I know. It’s terrible.

When you die in Blackout, Rocks, Mines and Triple mode, a dollar sign appears over that section on the main menu. OK, so maybe they want you to pay for the game in order to play again. Sure. Unfortunately, when you tap the dollar sign, nothing happens. No pop-up window, no in-app purchase message, nothing.

I want to give you my money. I want to play your game. Why won’t you let me play again?

Presumably, there is a glitch that needs to be fixed, but man, that is frustrating. The game is fun. It is fairly easy and kids will love it. However, you can’t keep playing unless you buy something and you can’t buy anything. Argh!

If there were no issues with in-app purchases, I’d give this game four stars. It is not too hard to beat. It is probably meant for older children, maybe preteens. The more difficult modes make it much more interesting and it increases the challenge significantly. Too bad you can only play those modes once. It is worth downloading to play Classic mode, but you’ll solve the whole game pretty fast. If you don’t have a problem getting teased with cool stuff that you can only play once, download it today. Otherwise, wait for an update that fixes the glitch. 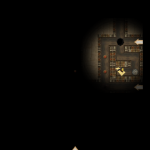 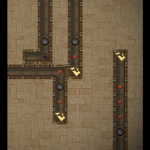 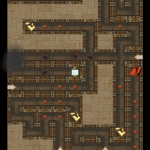 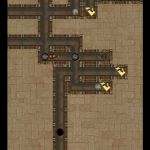 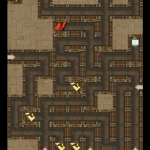 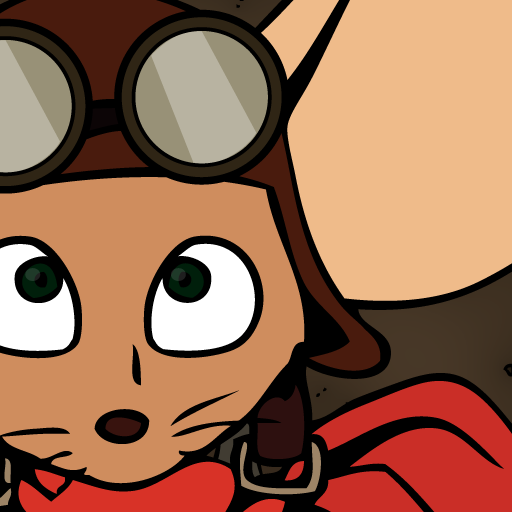 Help This A-Maze-ing Mouse Take Flight
Nothing found :(
Try something else