You are using an outdated browser. Please upgrade your browser to improve your experience.
by Sean Capelle
August 15, 2012

Bad Hotel ($0.99) by Lucky Frame combines a generative music maker with a tower defense game. Don’t believe me? Then read on.

The game’s story focuses on a rivalry between you, a beginner hotel entrepreneur, and rascally Tarnation Tadstock. It seems that Tadstock likes to build hotels only to knock them down and collect the insurance, while you like to build them up and keep everyone alive. It’s a match made in heaven. 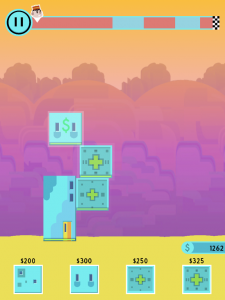 Tadstock will relentlessly throw everything he’s got at you, from birds strapped with bombs to angry locals. The baddies are as random and fierce as those in another off-beat tower defense game, OrigamiGore.

But luckily you have a few tricks up your sleeve: like hotel rooms with guns installed, for example.

So how does it work?

You start off with the base of your hotel, with different rooms for purchasing. The base not only acts as a music generator, its pulse also generates money (what’s not to like about that?).

Simply drag the room from the bottom to connect it to the base. Each pulse will add the music of all the rooms, as well as create money for each room that it hits.

Since you’re building a hotel, you most likely will want to stack the rooms on top of each other. However, I’ve come to learn that it’s actually better to cluster the rooms around the base, which reduces the amount of time the pulse takes to reach all of them.

You create the game’s soundtrack, based off of how many rooms you add and where you place them. This is similar to NodeBeat.

However, Tadstock’s not too keen on you succeeding, so he doesn’t play around when it comes to attacking you. For some levels you’ll need to build as quickly as possible because the game could end in seconds if you don’t start off correctly. 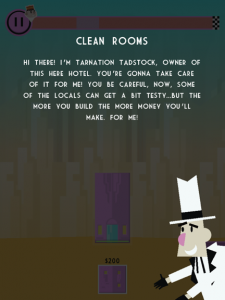 Be prepared to lose a couple of times as you climb up the game’s learning curve, which is one of the things that was a slight turn off for me. Even the beginning levels require quick thinking and acting.

Placing the rooms was another irksome part of the game. Instead of being able to drop rooms wherever you would like, the rooms would “hug” the side of the structure.

I get that this is to keep the rooms connected to the base, but the control for this is so stiff that it just becomes another problem to contend with as birds with bombs are dive bombing you.

The core of this game, though, is filled with fun and frantic gameplay. Being able to control the game’s music is the cherry on top. This is definitely a cool and quirky game. Tower defense fans will definitely do well to grab a copy before Tadstock blows it up. 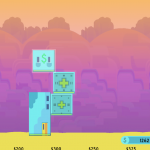 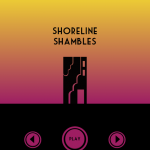 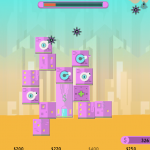 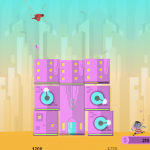 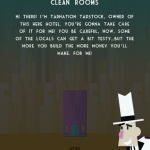 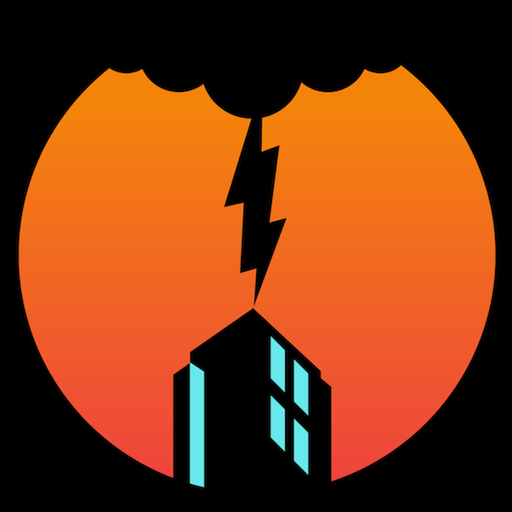 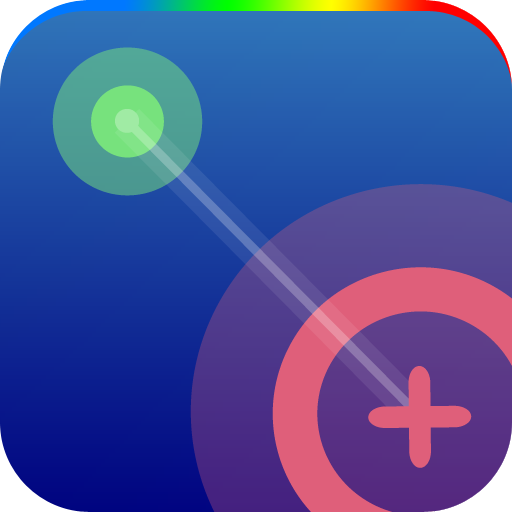 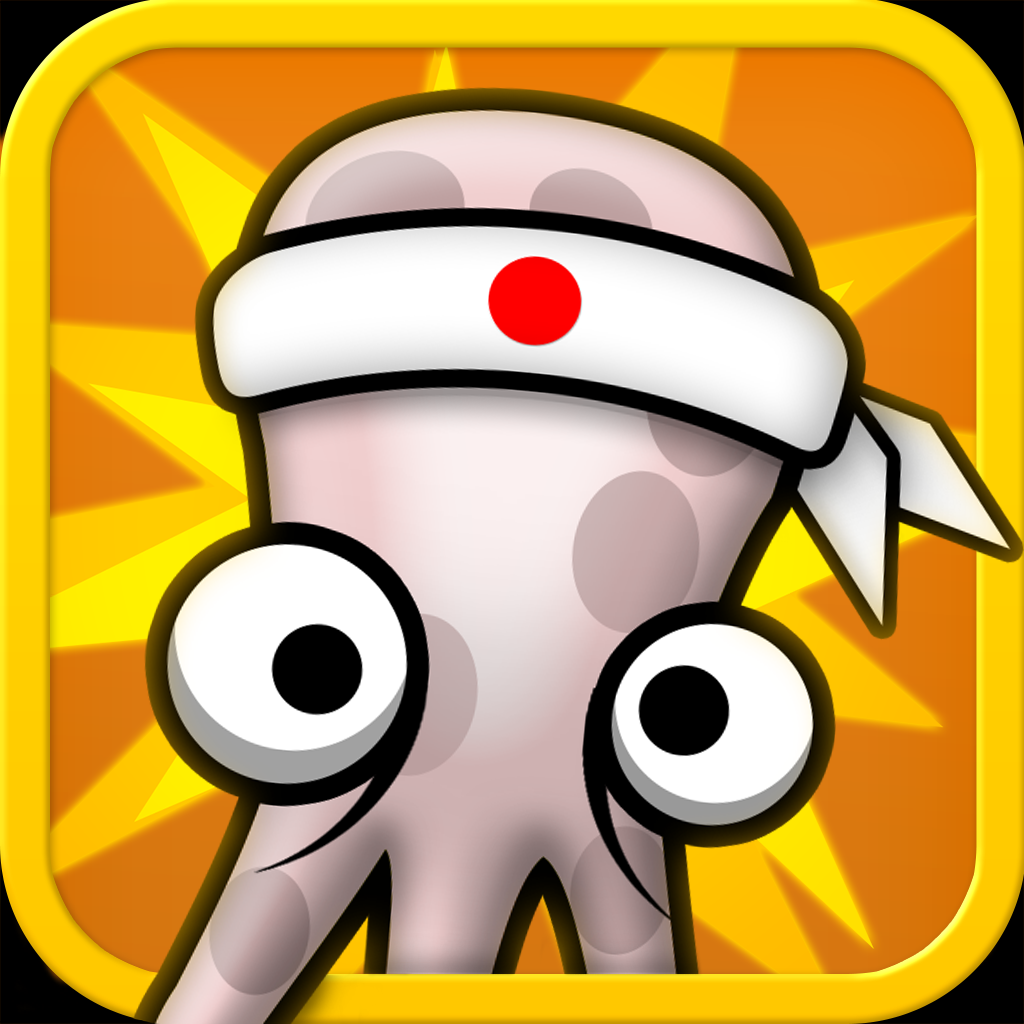 Create Music, Money, Mayhem In Bad Hotel
Nothing found :(
Try something else