You are using an outdated browser. Please upgrade your browser to improve your experience.
by Kathryn Zane
August 27, 2012
It's purely coincidental that I've done two Mayan doomsday apps in a row. It's a little strange that they're popping up in the App Store now. I mean, it's not even September yet. Maybe some people want to see the end of the world coming so that they can live life to the fullest while they still have time. The Doomsday App actually has a countdown to that fateful day. There's a theory that the end of the world is going to happen Dec. 12 of this year. Doomsday App is a place to gather your friends together so you can collectively kiss the world as you know it goodbye. The app uses Facebook so that you can add friends through your friend list. Apparently, if you never friended your mother, then she can't come with you. Once you have your Facebook crew put together, you can make your best guess about how exactly the world will end. There are sixteen different ways that the world will disintegrate around us. I've never hated having so many choices before. You can also assign each of your crew to bring specific items with them for the apocalypse. As the counter ticks on towards the end of days, you can rearrange and manage your plans. The app is more of a countdown utility app than an actual game. The items and the apocalyptic guesswork are fun bonus features rather than the main point of the app. It's all about the countdown. Here's the conundrum that I've run into: I have no idea what's going to happen to the app once the ticker runs out. Does it run a congratulatory message on the Dec. 13? If the end of the world does happen in the manner that I predicted, do I really want to brag about being right? Does it matter at that point? I mean, it's not exactly something I would be thrilled about. Doomsday App is available in the App Store for $0.99. 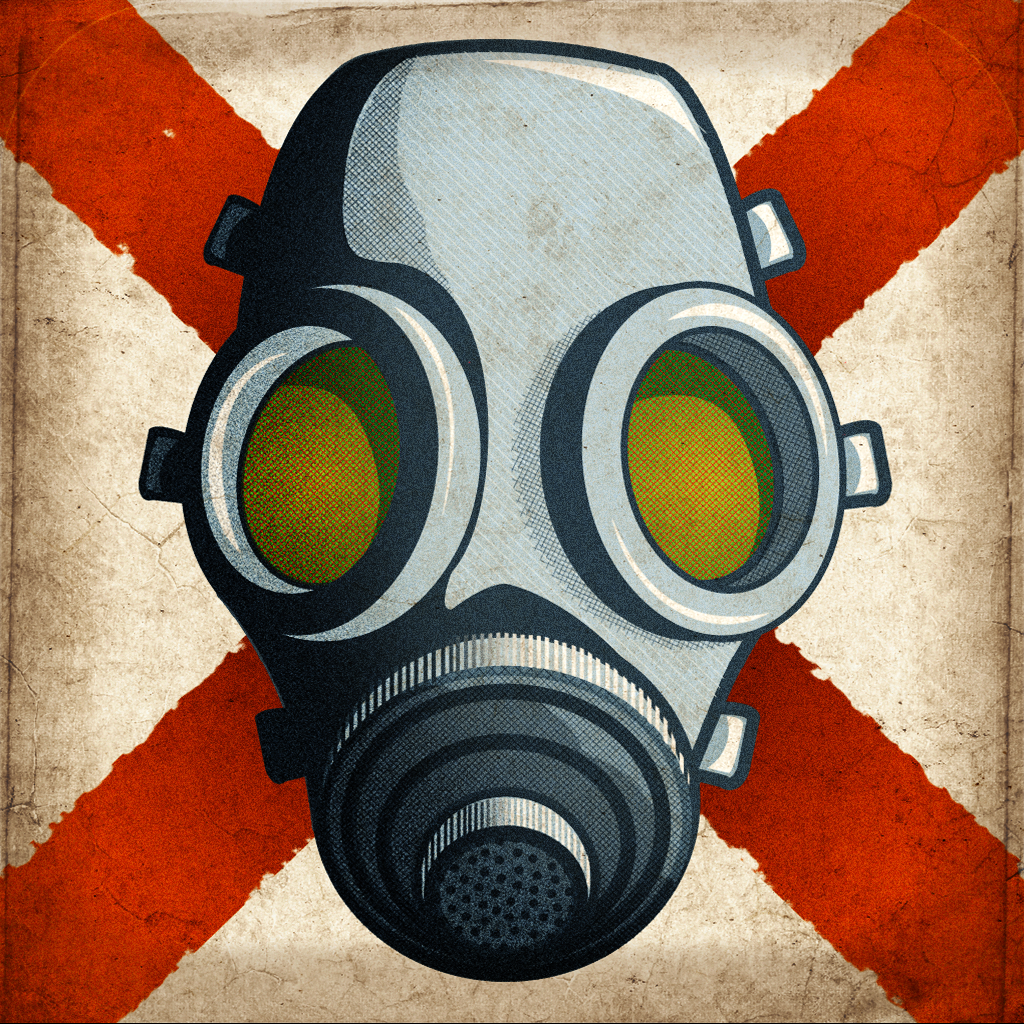 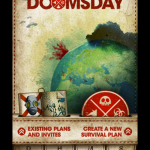 Quirky App Of The Day: Doomsday App Lets You Bring Along Friends

Quirky App Of The Day: Doomsday App Lets You Bring Along Friends
Nothing found :(
Try something else