You are using an outdated browser. Please upgrade your browser to improve your experience.
by Kathryn Zane
August 26, 2012
Cue the REM song "It's The End Of The World As We Know It." Break out the bucket lists. Start philosophizing about the afterlife. The Mayans were right, and the end of the world is coming. Poor Maya demonstrates all the possible ways for things to go wrong during the end of days. Meet Yucci. He's a Mayan chieftain. He was just standing around, minding his own business, when the world started to fall apart at the seams. This time, the disasters aren't "natural." They're all your fault. You control them with a whimsical tap of your finger. You earn experience points every time some misfortune befalls poor Yucci. Yucci, in return, loses a little bit of his health. He probably loses a few IQ points and a decent portion of his trust in humanity as well. New disasters unlock as you level up. At first, you begin with an ominous asteroid falling from the sky. They only get better as he levels up. A word of caution: don't beat the snot out of Yucci too quickly. You don't want to kill off your toy. After time passes, his health will restore. You can also pet him to restore his health more quickly. Then, you smack him around with a few asteroids to remind him who's the omnipotent one. While the app is set up like Tom Cat or Felix the Cat, it's not a talk back app. You can interact with Yucci like talk back apps by stomping on his foot, petting him, punching him, or other such interactions. However, Poor Maya sets itself apart by offering points for disasters, a health meter, and content that unlocks with level updates. Poor Maya is a free app that's available for download from the App Store for the awesome price of FREE! 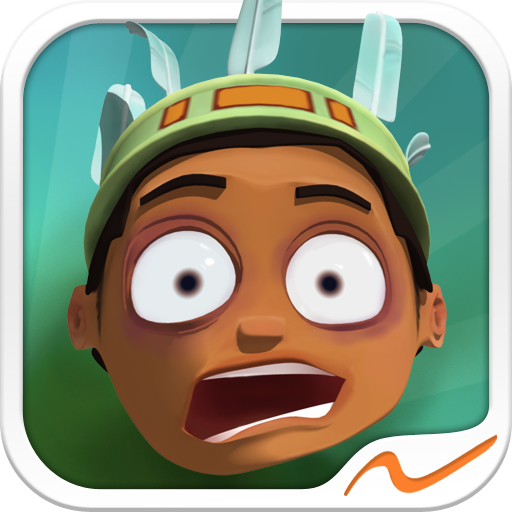 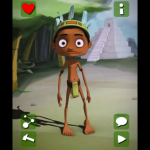 Quirky App Of The Day: Poor Maya
Nothing found :(
Try something else