You are using an outdated browser. Please upgrade your browser to improve your experience.
by Kathryn Zane
August 25, 2012
If I knew more about tennis, I would have a better title. I don't know anything about tennis. I don't even know how to tell who is winning. I do know that the racket can pack a punch if used on a human being, and I know that it can cause some serious splatter when used on a zombie. I assume those are the two most important things to know. Super Zombie Tennis brings the zombies to the court in the ultimate Wimbledon showdown. Super Zombie Tennis is you against the horde on the court. No, the zombies don't play tennis. That would be illogical. Everyone knows that zombies have horrible eye-hand coordination. The zombies are there to attack you. These zombies are extremely generous, and they go after the tennis equipment first. They take out the automatic ball server first. Then, they take out the net. After the net is removed, they come after you. The zombies are weak against the mighty tennis ball. Who knew? After two or three hits with a ball, they return to the afterlife from whence they came. Each zombie you kill gives you points. The first one gives you one point. The second gives you two points. The points follow that pattern until the bitter end. It's pretty exciting when you start earning about 20 points per zombie. First, you use the automatic ball server to slay the zombies. Tap on the screen to serve the ball, and swipe towards the zombies to take them out. Once the zombies take out the ball server, you serve the balls by hand. It's the same idea of tapping and swiping. After the zombies take out the net, you're left with only your racket to defend yourself. As much as the baseball bat gets the publicity in the movies, the tennis racket doesn't seem to be too bad against the zombies either. It's something to keep in mind when you're raiding a sporting goods store during the apocalypse. Your high score accumulates to earn you upgrades. You gain tennis balls and rackets with special abilities to keep you in the game for longer periods of time. There are fire balls, iron balls, ice balls, and more. The rackets come with abilities like a faster serve time. Although I am athletically challenged in every sense of the word, I still enjoyed the game. It's probably because zombies are involved. While the game hasn't inspired me to go out and pick up a racket for any reason beyond survival, it has inspired me to consider alternate weapons against the undead. My next hypothesis is the value of rowing paddles against zombies. Super Zombie Tennis is available in the App Store for $0.99. 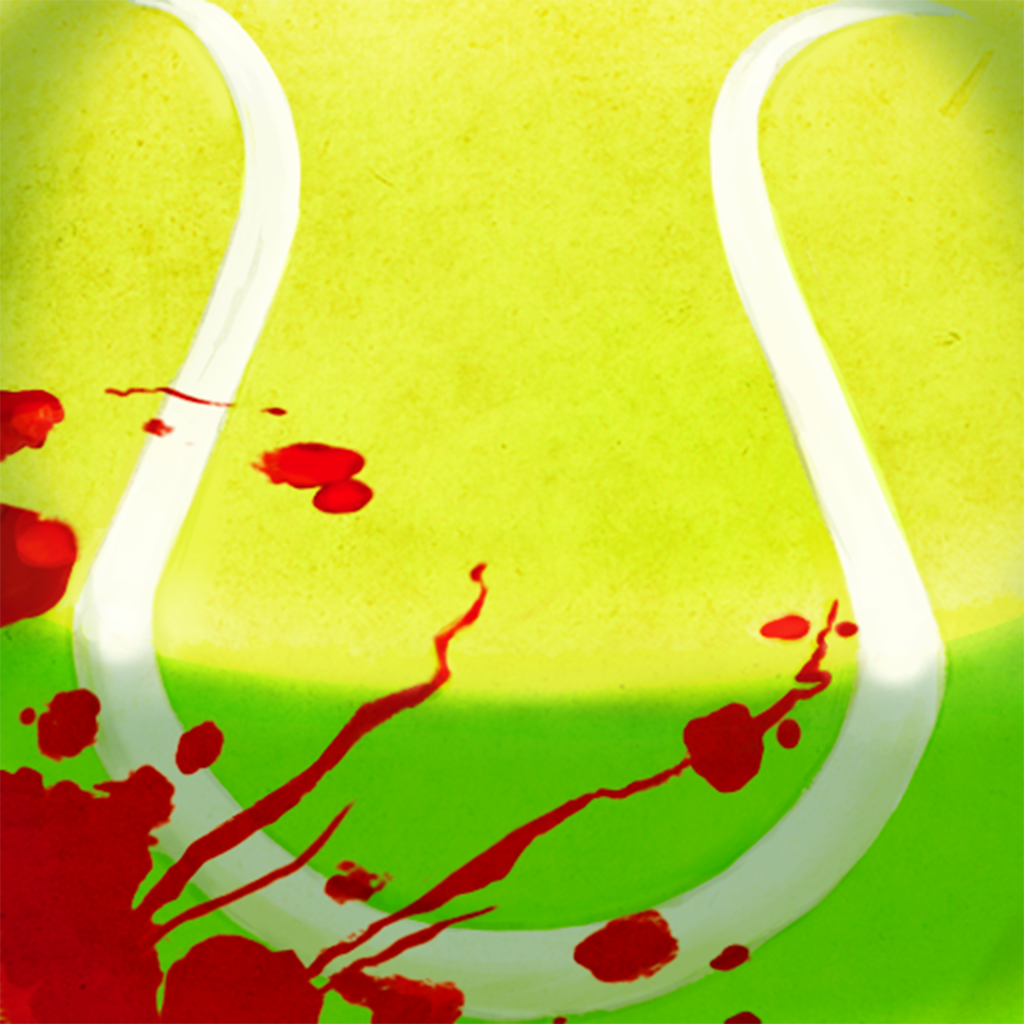 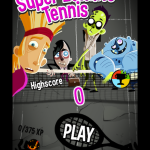 Quirky App Of The Day: Super Zombie Tennis Serves Up Some Great Entertainment

Quirky App Of The Day: Super Zombie Tennis Serves Up Some Great Entertainment
Nothing found :(
Try something else