You are using an outdated browser. Please upgrade your browser to improve your experience.
by Aldrin Calimlim
August 22, 2012
Released early this month, theory.io’s all-in-one, intelligent productivity app Projectbook has just received its first ever update. The update couldn’t have arrived at a more opportune time. Indeed, it comes just in time for the back-to-school season. Although it certainly can be used for a variety of other purposes, the newly updated Projectbook should prove quite popular among students and teachers alike. At launch, Projectbook was already a great app for managing notes, to-do lists, Web clips, Word docs, PDFs, and whatnot. But now, it just became even greater as a result of a host of enhancements that entered the app. Amid the many improvements introduced to the app, a couple of new features stand out. First, the app now supports printing of notes, including sketches, images, and text in different fonts and colors, on AirPrint-enabled printers. Second, the app boasts deeper integration with Dropbox. Now you can save notes, Word docs, PDFs, and plain text documents directly into your Dropbox account. Aside from these two noteworthy features, the following are included in the first update to Projectbook: Of course, this update is free for all existing users of Projectbook. But theory.io also has good news for those who intend to get the app. In celebration of the app’s successful launch, the back-to-school season, and the forthcoming Labor Day, the updated version of Projectbook is available at the special introductory price of $1.99 until Sept. 7. Beyond that, the app will go for its regular price of $6.99. So, better download Projectbook now. Note, though, that the app is compatible with iPad 2 and the third-generation iPad only. 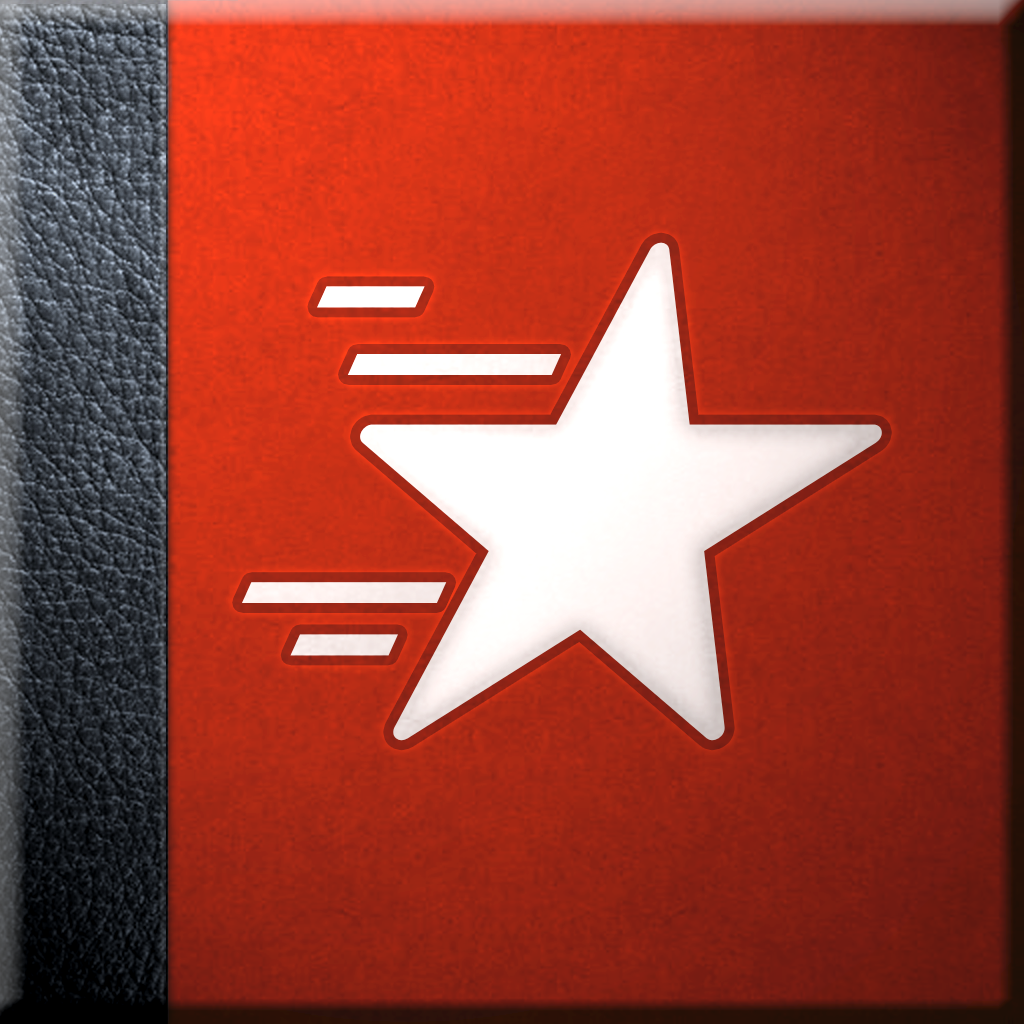 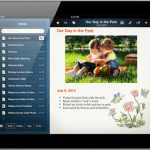 Take Note Of Projectbook's First Ever, Feature-Rich Update
Nothing found :(
Try something else