You are using an outdated browser. Please upgrade your browser to improve your experience.
by Brent Dirks
August 8, 2012
Google has just announced a major update to its search app for the iOS platform that brings some Siri-like functionality to the table. According to The Verge, the major feature of the update will be the ability to ask voice-based questions and hear spoken answers in return. Sound vaguely familiar? Yes, much like Siri, users will be able to “ask for weather in a natural way” and the app will speak the results. The voice search option uses contextual awareness of where you are and what you are searching for to provide better results. Users can also direct the search function to do specific tasks. As an example, if asked to “Show me a video that explains quantum physics,” the app opens YouTube and shows a related video. The update, according to Google, should be hitting the App Store within the next couple of days. We'll keep an eye on things and let you know when the update goes live. The app is universal for both the iPhone/iPod touch and iPad. It can be downloaded in the App Store for free. While the removal of the YouTube app from iOS 6 seems to show that Apple is intent on removing any trace of Google from iOS devices out of the box, I am glad to see that Google is working to make its apps even better. Source: The Verge 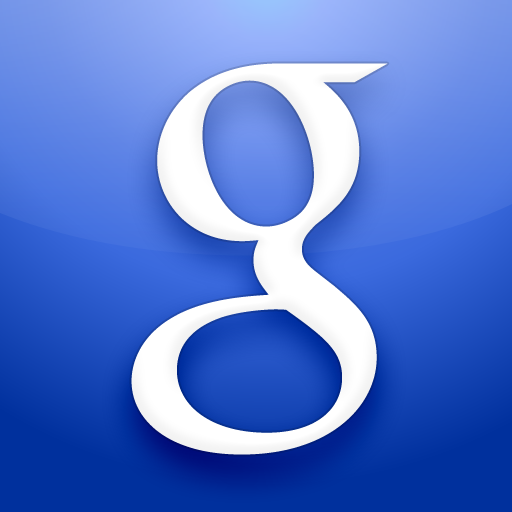 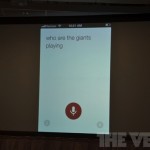