You are using an outdated browser. Please upgrade your browser to improve your experience.
by Aldrin Calimlim
August 10, 2012
The official iOS client of Wordpress has once again received an update. It’s now at version 3.1, but don’t let that digit to the right of the decimal point fool you. The app’s latest update is a major one, more substantial, in fact, than the previous 3.0 update. To its credit, Wordpress 3.0, which was released late last May, introduced a couple of neat features: push notifications and comment moderation toolbar. But Wordpress 3.0 pales in comparison to Wordpress 3.1. First and foremost, Wordpress 3.1 delivers a major interface overhaul. Gone is the bland and outdated look of the app and in its stead is a more appealing interface for both iPhone and iPad versions of the app. For both iPhone and iPad, the app now has a sidebar menu for quick navigation as well as updated colors and graphics. Notably, Wordpress for iPhone resembles the navigation scheme of Facebook for iPhone, whereas Wordpress for iPad resembles that of Twitter for iPad. An improved sign-up sequence and a new app icon are also part of the app’s redesign. In addition to the app’s major UI refresh, support for Tumblr-like post formats plus the following enhancements are included in Wordpress 3.1: Available now in the App Store for free, Wordpress 3.1 is indeed a huge improvement on the otherwise mediocre iOS app of the most popular blogging platform on the planet. 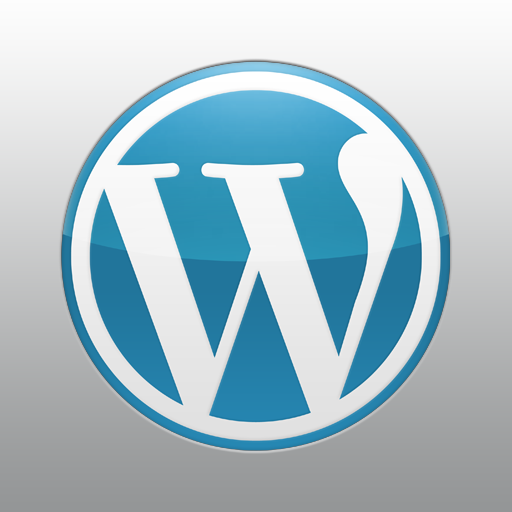 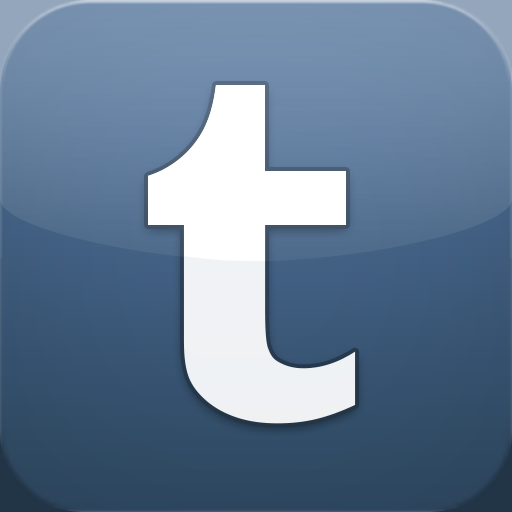 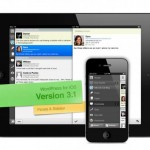 Wordpress For iOS Gets A Huge Update That's Truly Worth Blogging About
Nothing found :(
Try something else