“We’re very excited about the iPhone 5 and iOS6 functionality,” said Steve Kusmer, CEO of Abvio. “Because our apps are highly customizable, adapting to the taller iPhone 5 was fairly simple. The taller screen will give our customers a better view of stats, instantly. And thanks to the many customers who requested shoe and bike tracking, we now offer a way for athletes to monitor how many miles they’re putting on their gear as well.”

If you're one of the millions to have upgraded to the iPhone 5 today, you'll be happy to know that Runmeter, Cyclemeter, and Walkmeter are one of the first fitness apps to be optimized for the iPhone 5's larger Retina display. The result is even more map, statistics, and other data available to you for greater convenience. Speaking of maps, the second latest integration into Runmeter, Cyclemeter, and Walkmeter v8.0 is the new mapping technology of iOS 6 for an improved satellite view of your route. Of course, you can still use the "meter" apps on iOS 4 and 5 with Google Maps. However, the apps no longer support iOS versions before v4.3. Moving along, the next couple of features relate to tracking. Both managed within the Settings area, indoor mode allows connections to ANT+ sensors for exercising on gym equipment and so on, whereas the Bike and Shoe sections are for saving different equipment choices and tracking their wear and tear mileage. As a finishing touch, Abvio now provides 29 text-to-speech voices, the 11 additional include a hip-hop, Texan, Queen Elizabeth and other new accents. The first voice is free with subsequent voice downloads priced at $0.99 due to royalty costs. Runmeter, 5K Runmeter, Cyclemeter, and Walkmeter are designed for iPhone running iOS 4.3 or later, and available in the App Store for $2.99 each. The iCloud backup feature requires iOS 5.0 or later and an iCloud account. 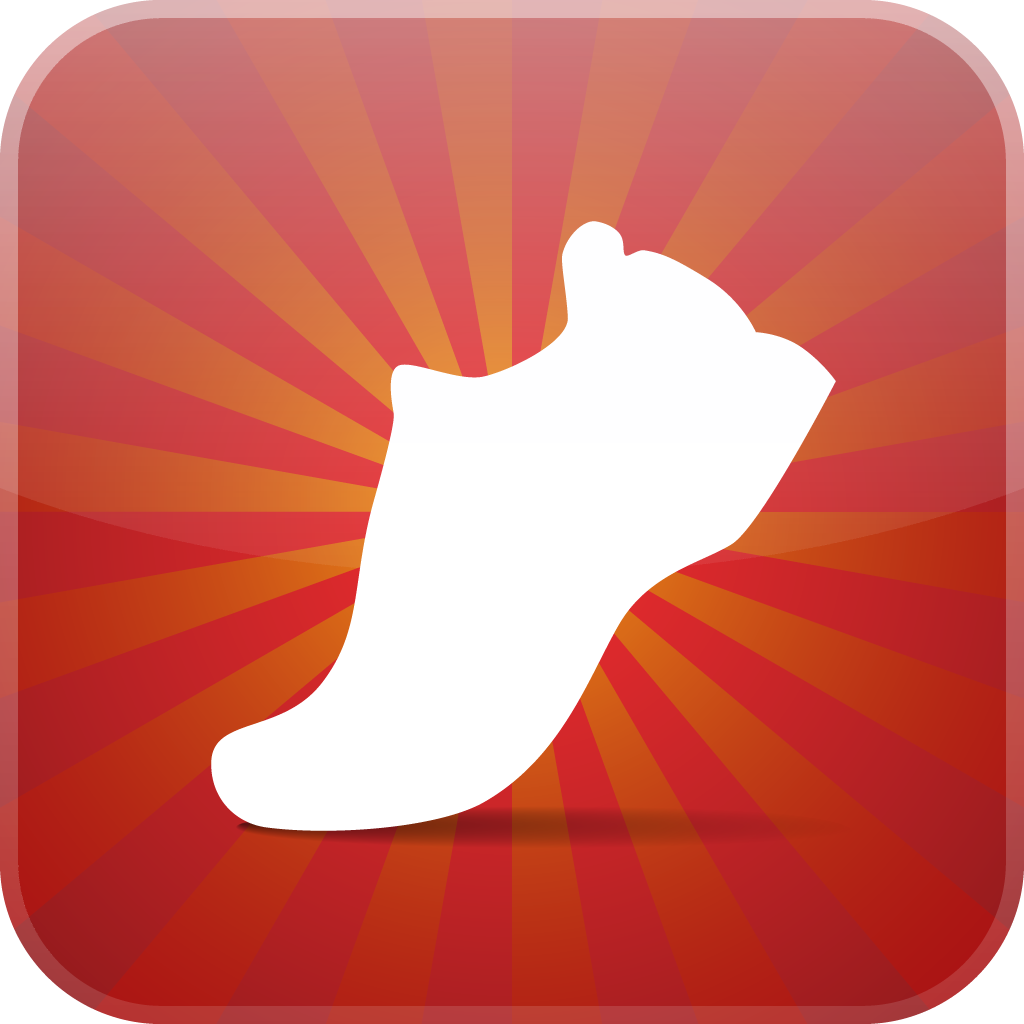 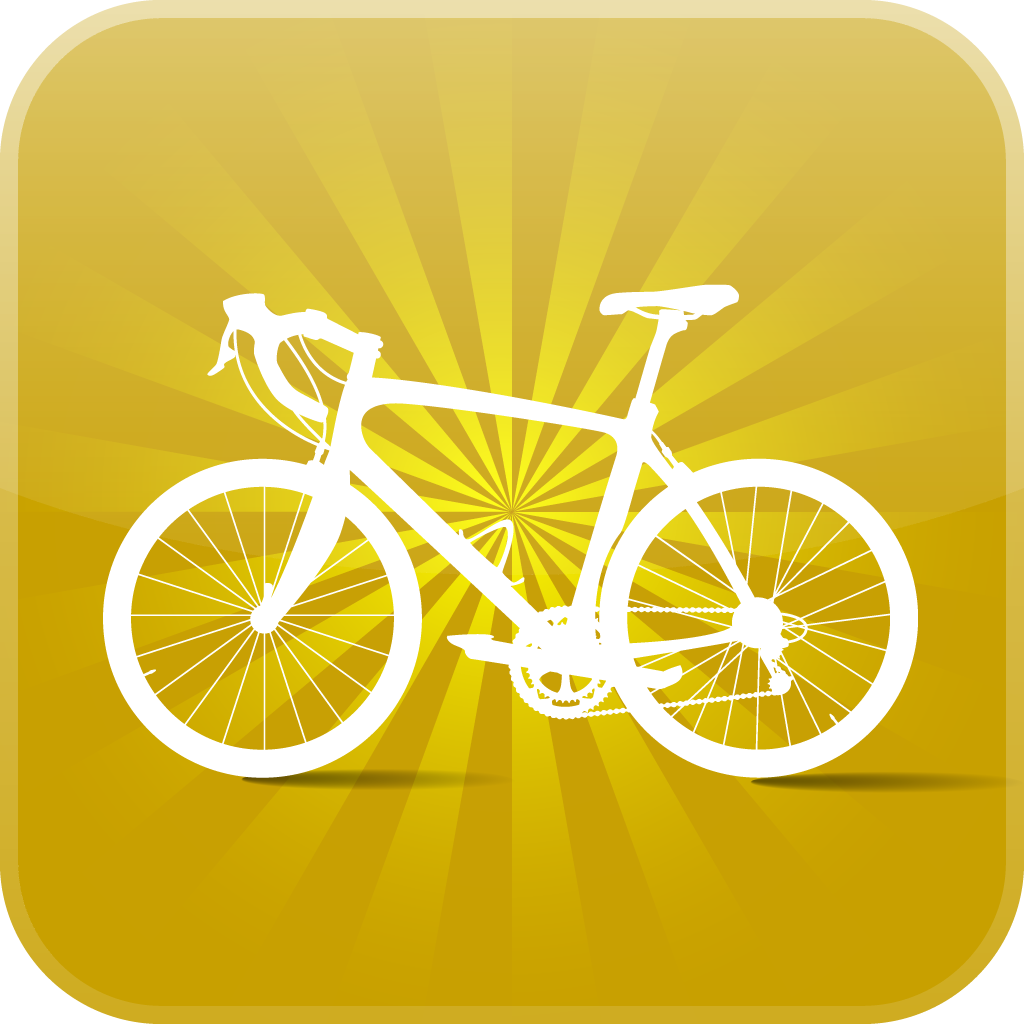 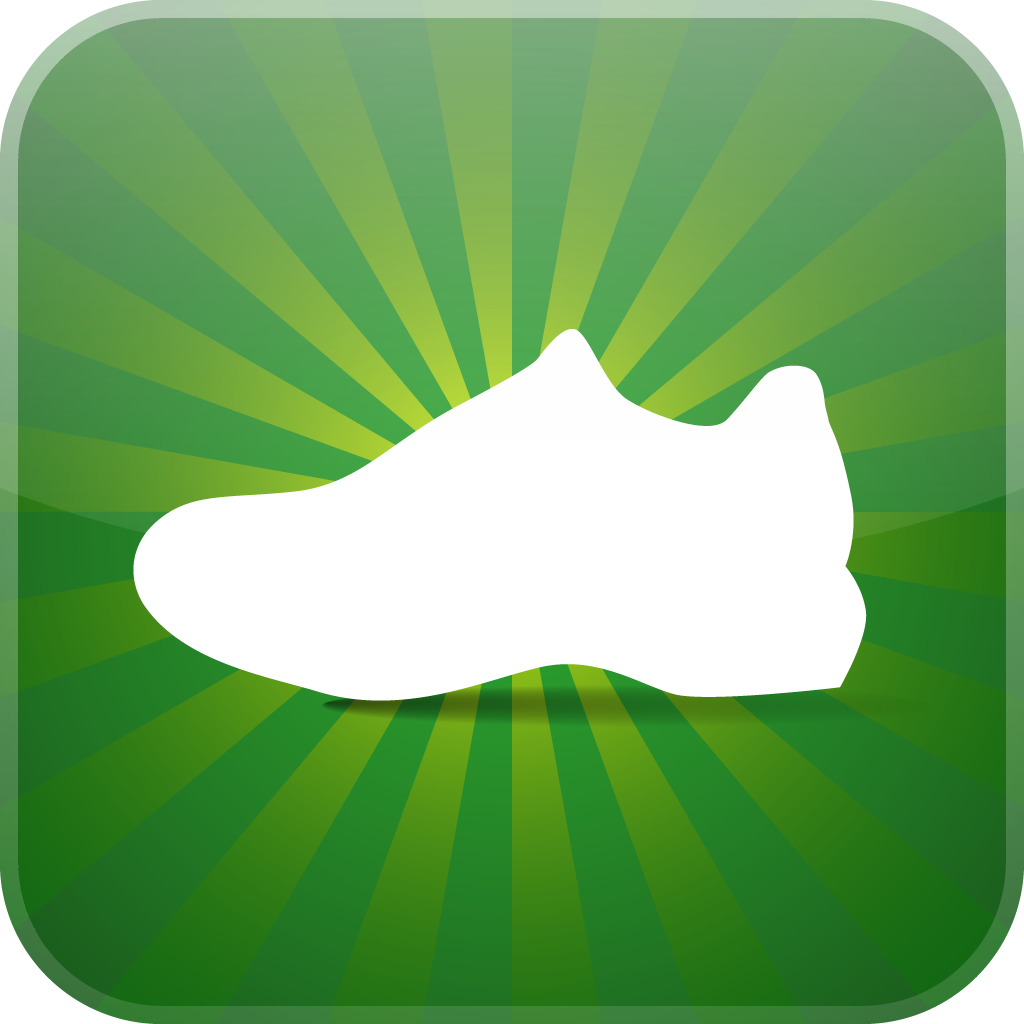 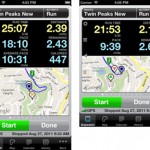 Abvio Enhances Runmeter, Walkmeter And Cyclemeter With iPhone 5 Support And More
Nothing found :(
Try something else