You are using an outdated browser. Please upgrade your browser to improve your experience.
by Lory Gil
September 10, 2012
Today, the creators of the social networking fitness app with the longest name in history has announced that “Home fitness workouts. Motion-based exercise tracking – train and reach goals with friends,” also known as FitFu, will stop being supported by HasFu by the middle of this month. According to today’s FitFu blog post, this Sept. 18, the fitness app will be removed from the App Store and no further updates will be made available. The social networking aspect of FitFu will continue running until Oct. 31, at which time that feature will be shut down, as well. Those who already own the fitness app will be able to continue using the workout program portion of the app, but the “Friends” feature will no longer be active and no new updates will be made available.

If you delete the app from your device, you will not be able to recover it since it will no longer be available for download. The developers recommend updating to version 3.0 before Sept. 18 as users won’t be able to access the update after that time. FitFu was a personal trainer app that would encourage you to exercise throughout the day by tracking your motion using the accelerometer on your iPhone or iPod touch. Users would earn points, level up, and unlock new content for performing certain exercises. Friends could keep track of each other’s status and encourage more activity through the integrated social networking feature. 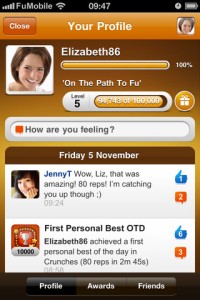 From today’s announcement, “FitFu has not been the commercial success we wanted and it’s costing us too much to keep running. We’d love to pass it over to someone else, but unfortunately that is not possible so the only option is to close down.” HasFu plans to focus their “creative energies on a new venture” now that the FitFu app is defunct. We look forward to finding out what they’ve got in the pipeline. Hopefully, they will find more success with their new creation. 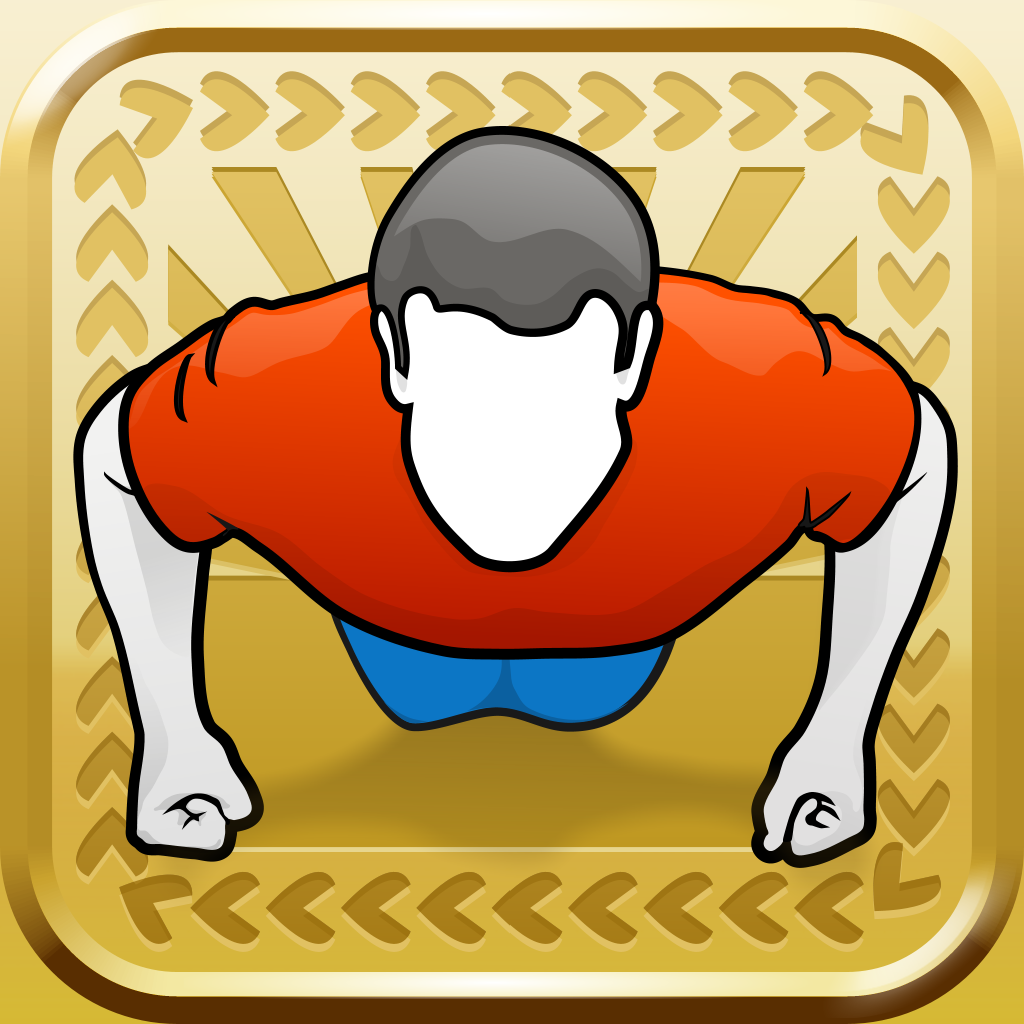 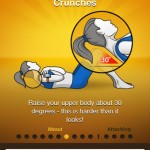 FitFu Set To Shut Down This Month, Goodbye To Social Fitness

FitFu Set To Shut Down This Month, Goodbye To Social Fitness
Nothing found :(
Try something else