You are using an outdated browser. Please upgrade your browser to improve your experience.
by Aldrin Calimlim
September 8, 2012
This year’s Summer Olympics in London has come and gone. But the London Apocalympics is just about to begin in TheEndApp. TheEndApp is one of the many games to adopt — all right, copy — the behind-the-back, over-the-shoulder endless running gameplay of Temple Run. But it’s one of the handful of such games that are actually good. Set in a post-apocalyptic world, TheEndApp has just received a major Apocalympic update. As the story goes:

Infamous runner and TheEndApp protagonist Master Prepper missed the Olympics, because he met other Survivors. Yukiko, the Japanese schoolgirl and Survivoress, the hot chic join him Surviving TheEnd. Arriving in London, they are glad to be late; TEOTWAWKI prophecy turns to reality... 488 years later! Johannes Stoeffler predicted The Great Flood of London for 1524, and now it happened. The whole city is flooded, Big Ben is crashed, the Tower Bride is fallen, double-deckers capsized, police cars burned down and only one British cop survived! Bobby welcomed the Survivors: ”Bloody hell; am I happy to see you!” They are collecting duct tape together, trying to Survive TheEnd...

If you can't see the video embedded above, please click here. And there you have it. It’s the end of the world as we know it. And with your help, every character in TheEndApp, old and new alike, can feel more or less fine. In addition to the original TheEndApp character Master Pepper, three new characters are now primed to participate in the London Apocalympics. You can play as Yukiko, Survivoress, or Bobby if you’ve already purchased the game’s Pro upgrade. If you haven’t purchased it yet, you can get a taste of the Pro Zone using the new Pro Ticket, which you can buy using your collected duct tape. Of course, along with the new game pack come new levels, achievements, and challenges. The Apocalympic version of TheEndApp is available now in the App Store for free. 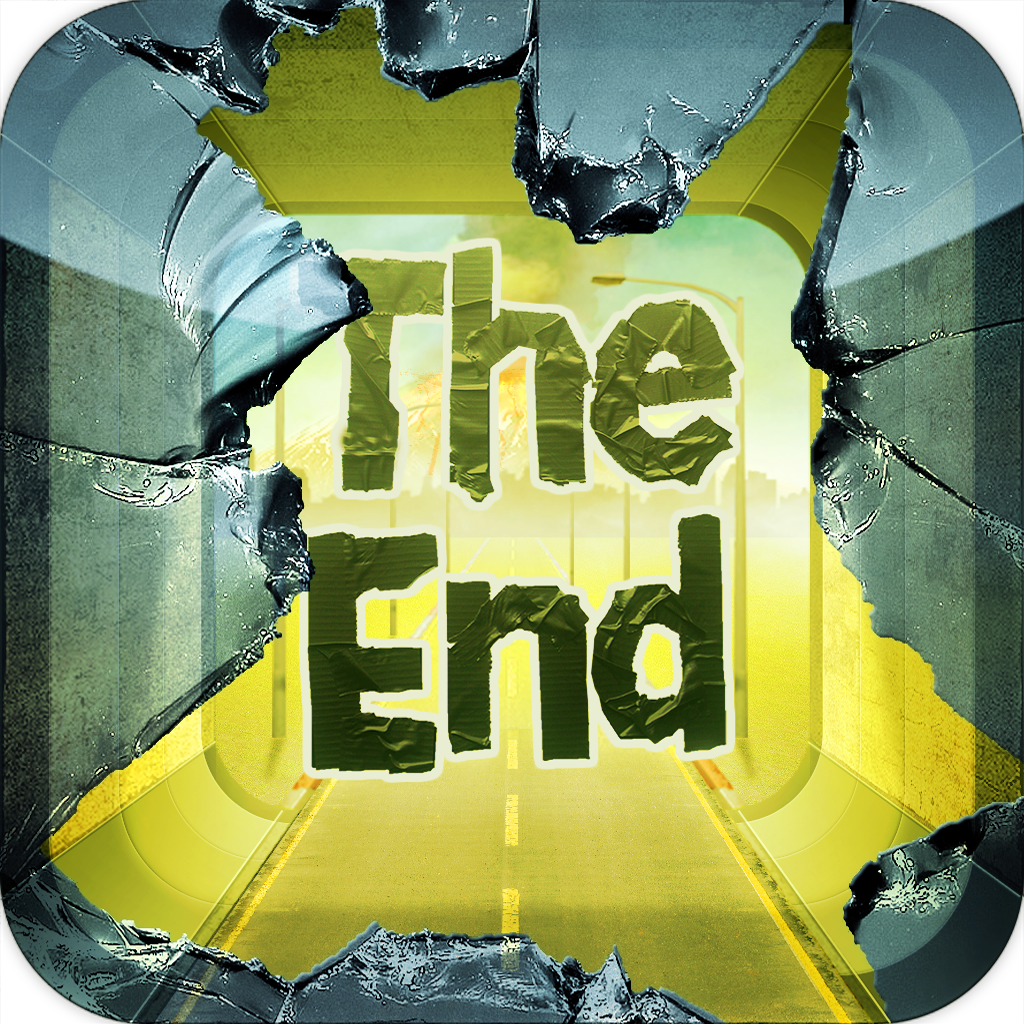 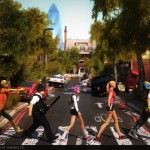 Let The Apocalympic Games Begin In TheEndApp!
Nothing found :(
Try something else