You are using an outdated browser. Please upgrade your browser to improve your experience.
by Casey Tschida
September 1, 2012
A longtime game developer, Pangea Software has released several games for Apple's platforms. From my younger days, I recall playing Power Pete and the original Nanosaur in the '90s. Of course, now there's Nanosaur 2 for iOS and OS X, Air Wings, and plenty other great games of recent. Since Nanosaur 2 and Air Wings are doing so well, Pangea has decided to release Nanosaur 2: Battle.

“Thanks to the success of Air Wings earlier this year we expect most if not all of our iOS titles to be free going forward”, says Brian Greenstone, President of Pangea Software, “The Nanosaur games have been our most popular games over the last 13 years, so it made sense to release a free battle-only version of Nanosaur 2. We’re always striving to create unique games here at Pangea, and flying dinosaurs doing battle with futuristic weapons is nothing like anything else on the iOS App Store.”

This no-cost version allows fans to compete against friends or strangers, including both Nanosaur 2: Battle and Nanosaur 2: Hatchling players, in a flying fight to the death via Game Center. The free experience even provides automatic audio chatting and AirPlay optimization. While fun, there are obviously limitations beyond the lack of access to all game modes. For one, Nanosaur 2: Battle is ad-supported with the ad banner appearing throughout the game. Second, and almost more annoying, players can easily quit and without a significant penalty. So, most matches will only be a few minutes at best. Finally, there's no resume. Pausing an online match isn't reasonable, although, it doesn't make it less tiresome. Overall, I felt the game was enjoyable and worthwhile, especially as a big Nanosaur fan. Either way, it's worth checking out at the no-risk price of zero dollars and zero cents. Nanosaur 2: Battle is a universal app compatible with iPad, iPhone, and iPod touch running iOS 4.3 or later, and available in the App Store as a free download. 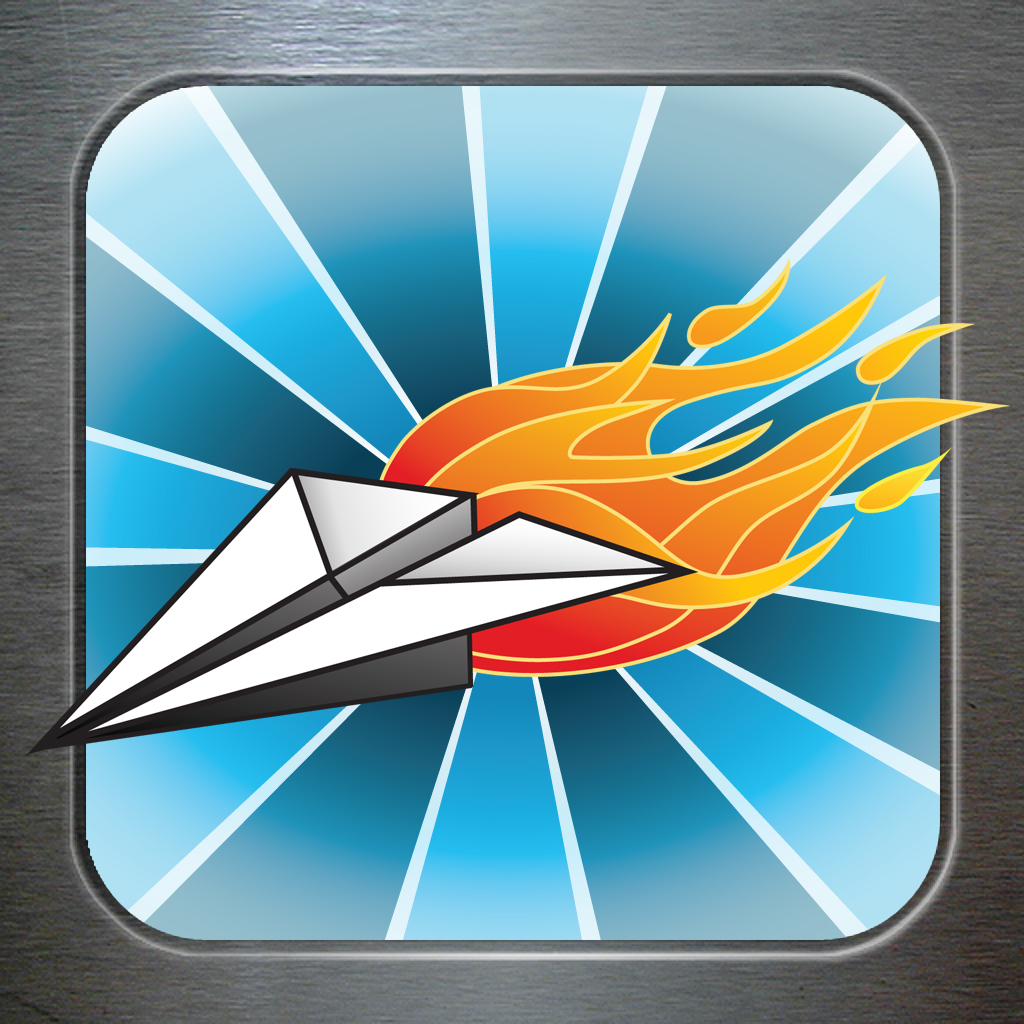 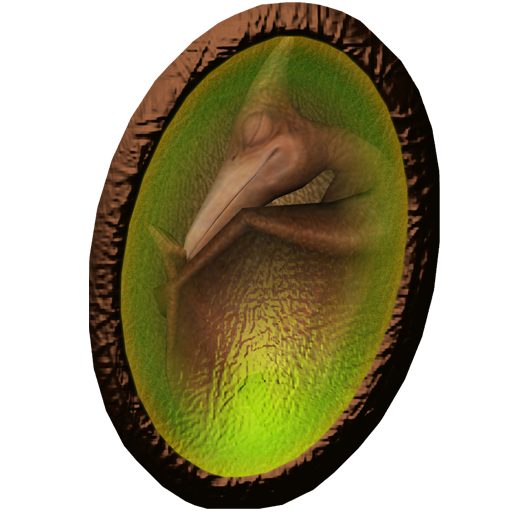 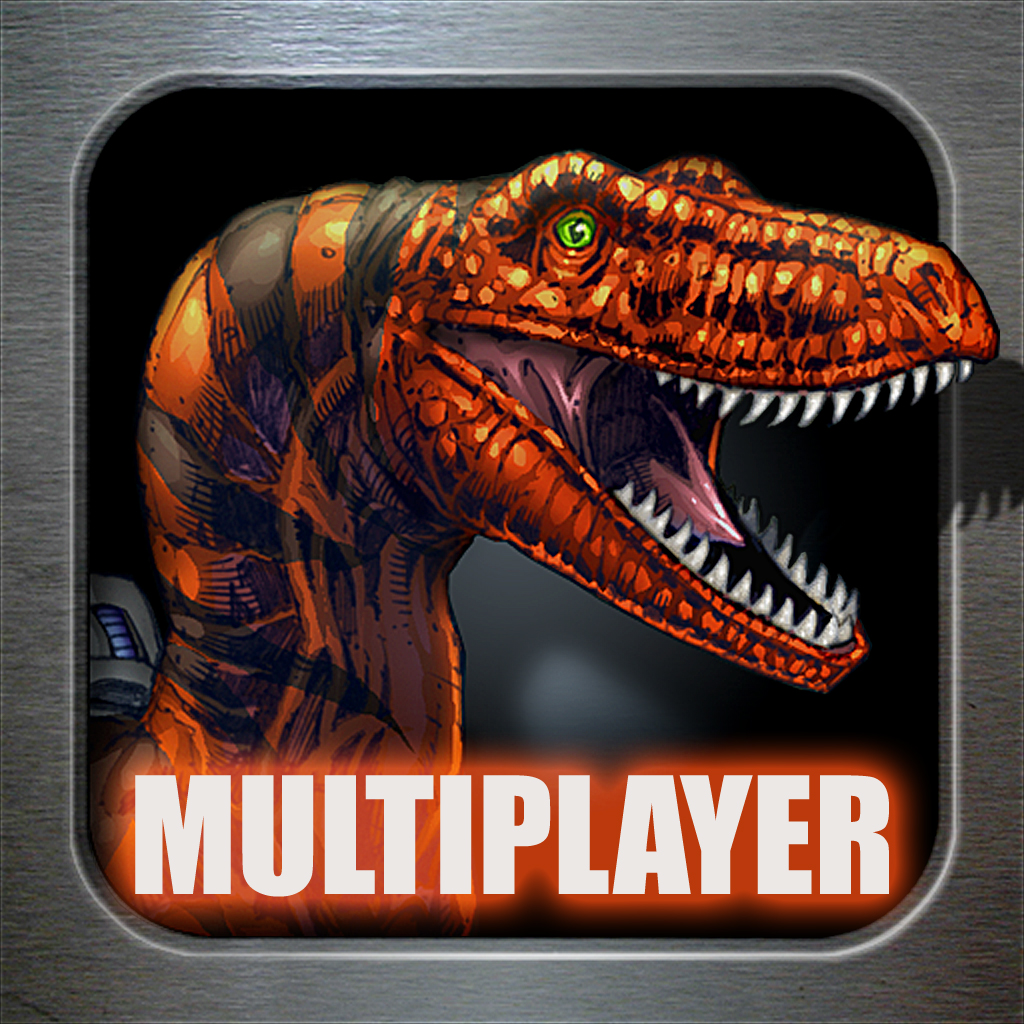 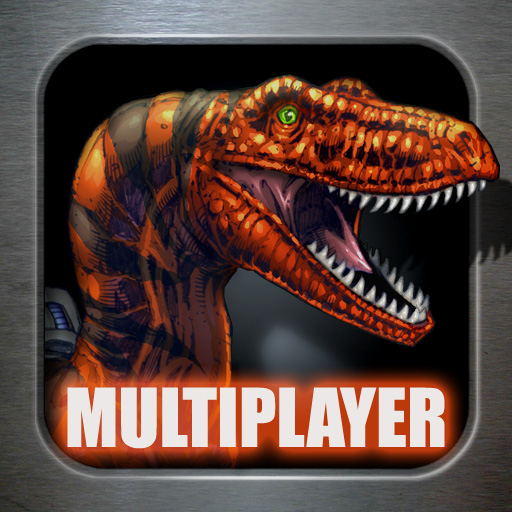 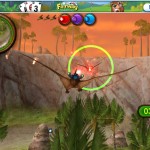 Pangea Launches Nanosaur 2: Battle Into The App Store
Nothing found :(
Try something else