You are using an outdated browser. Please upgrade your browser to improve your experience.
by Lory Gil
September 4, 2012

Aniballs ($0.99) by ToddWorld is a physics-based game full of exotic jungle cats and strong mountain gorillas. Save the Aniballs from the dangers of the wild so they can be relocated to a safe nature preserve. 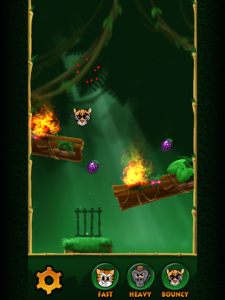 The game is based on the physics of dropping something from above and trying to get it into a specific spot below. Although there are not as many obstacles, it is similar to the popular game of Plinko. It is basically a ball drop game, only instead of balls, furry little beasts are dropping from above.

The goal is to get one or more animals from the top of the screen to a cage below. I know it sounds counterintuitive to trap a wild animal in order to rescue it, but try not to think about the animal rights issues here. Players drop an animal from above and hope that physics move it in the cage below. Once the animal is rescued, the level ends.

Players can use as many animals as necessary to get one in a cage. The game does not end if you miss a cage. You just lose points for letting one go.

In the first world, the “Rainforest,” the head of a tiger, a gorilla, and a margay appear at the bottom of the screen. Players choose the animal they believe will accomplish the goals in the most efficient way. The tiger is fast, the gorilla is heavy and the margay is bouncy. Depending on the obstacles, you may want to use the bouncy animal instead of the heavy one.

There are passion fruits and dragon fruits on the course. Players can line up the Aniball in just the right spot so that it will bounce off of a platform and eat the fruit along the path.

There are four goals to complete on each level: complete the level, don’t lose any Aniballs, eat the passion fruit, and eat the dragon fruit. Players earn one “Paw” for each accomplished goal. Paws are like stars.

This universal game is loads of fun. The first 10 levels seem too easy, but it quickly becomes challenging. Fans of ball drop games will love the art, graphics and quality of such an inexpensive app. It is a great addition to your iOS device. 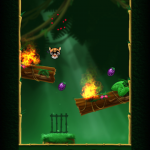 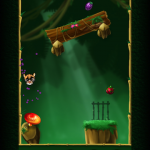 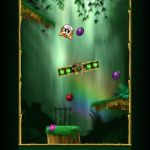 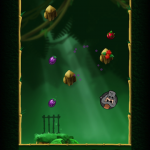 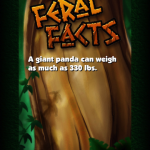 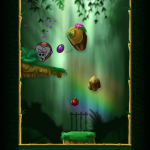 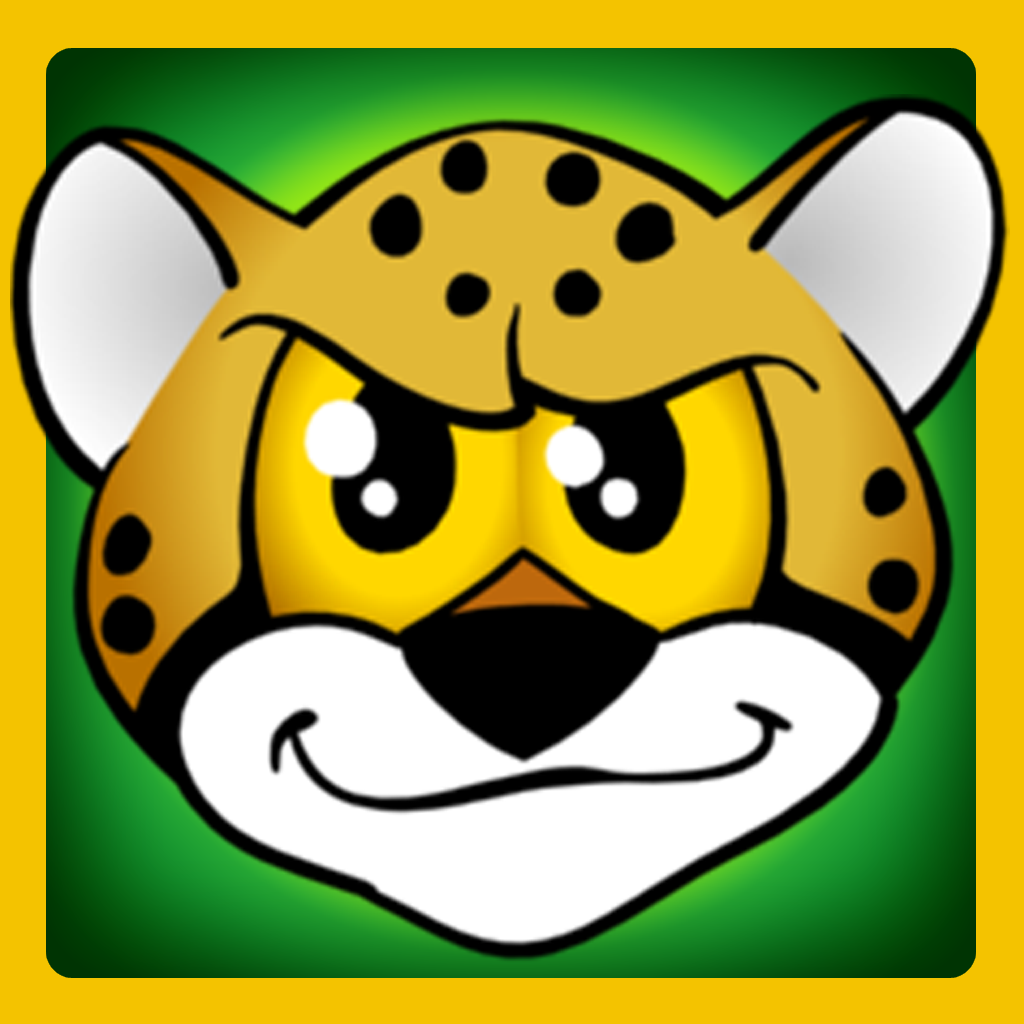 Rescue The Aniballs Before The Wilderness Destroys Them

Rescue The Aniballs Before The Wilderness Destroys Them
Nothing found :(
Try something else