King Oddball ($1.99) by 10tons Ltd is a physics-based puzzle game where swinging rocks around with your tongue is a totally acceptable behavior. Destroy invading armies by tossing boulders at them from above. 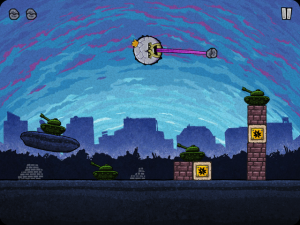 There is a crazy looking king at the top of the screen. He stretches his tongue out, as far as possible, and grabs a rock that is floating nearby. He then swings his head from side to side, thus swinging the rock that is dangling from his tongue. Tap the screen to release the projectile and it will, hopefully, hit the tanks below.

The military transportation units are very sensitive and the slightest tap will blow them to bits. You can even send multiple tanks into oblivion with one rock that bounces around. If your rock bounces off of the king, you get to reuse it. Sometimes, an epic bounce will destroy every enemy on the screen.

Each level has a different obstacle to get through. Sometimes, the tanks will be protected by platforms. Other times, there are protective boulders in the way. The levels don’t necessarily get progressively harder, but they do offer new challenges every time.

There are no points earned on any level. You don’t get stars for finishing faster. The goal of the game is to unlock the achievements listed in the Trophy Room. Players try to finish tasks such as, “Complete a level using only one rock,” or “Destroy four enemies with one throw.”

There are at least 144 levels. The levels are divided into grids. Once you complete every level on a grid, you move on to the next one. Strangely, you can’t replay a level once you’ve completed it. There are no re-dos. If you successfully completed a level, it disappears.

The puzzles are not particularly difficult to complete, especially when there are no points or stars to earn. As long as you have enough rocks, you can keep trying to blow up the enemy. It makes the game less stressful, but still keeps it challenging.

If you like physics-based games, this is one for the books. It is strange and interesting. The puzzles are not too difficult, but have just enough challenge to make things interesting. Pick this game up for a tongue-lashing good time. 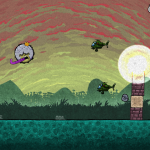 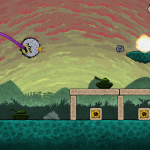 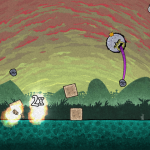 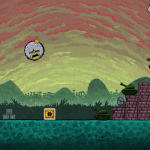 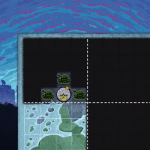 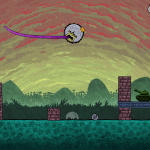 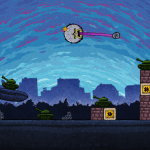 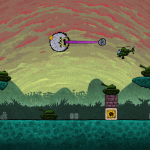 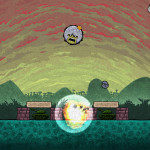 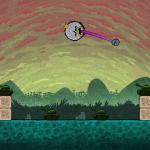 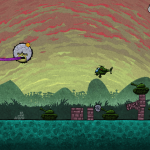 King Oddball's Reign Stretches Far And Wide
Nothing found :(
Try something else