You are using an outdated browser. Please upgrade your browser to improve your experience.
by Aldrin Calimlim
September 10, 2012
The popular iOS mini-platformer Run Roo Run has just hopped into a small yet significant update. Created by the same developer behind the hit puzzle action video game Scribblenauts, Run Roo Run is the story of a mother kangaroo and her beloved joey. The latter gets kidnapped by hunters who want to sell it to a zoo in Sydney. Naturally, the former sets out on a journey to rescue her baby. It’s this journey that runs through Run Roo Run. The game is made up of a great many levels, all 420 of them! Each of these levels is executed in a single frame, hence the game’s being a mini-platformer of sorts. Run Roo Run employs a simple one-touch control. Tap anywhere on your device’s screen to make Roo, the mother kangaroo, jump as she travels from the left side of the frame all the way to the right. Along the way, she has to use a variety of contraptions to overcome a variety of obstacles. Think of Run Roo Run as a modern adaptation of the classic Commodore 64 game Snoopy, which has also been remade more recently into Mars Quest. But instead of a pixelated canine character from “Peanuts,” you get a high-resolution maternal marsupial from the Australian outback. Run Roo Run has received another update recently. The update brings only one thing: universal support. Originally a game compatible with iPhone and iPod touch only, Run Roo Run is now also optimized for iPad. However, it appears that the game hasn’t been optimized with full Retina display support for the third-generation iPad. The new, universal version of Run Roo Run is available now in the App Store as a free update or as a $0.99 download. Note that Run Roo Run HD for iPad only is also available for $1.99. Why the latter costs more than the former is beyond me. [gallery link="file"] 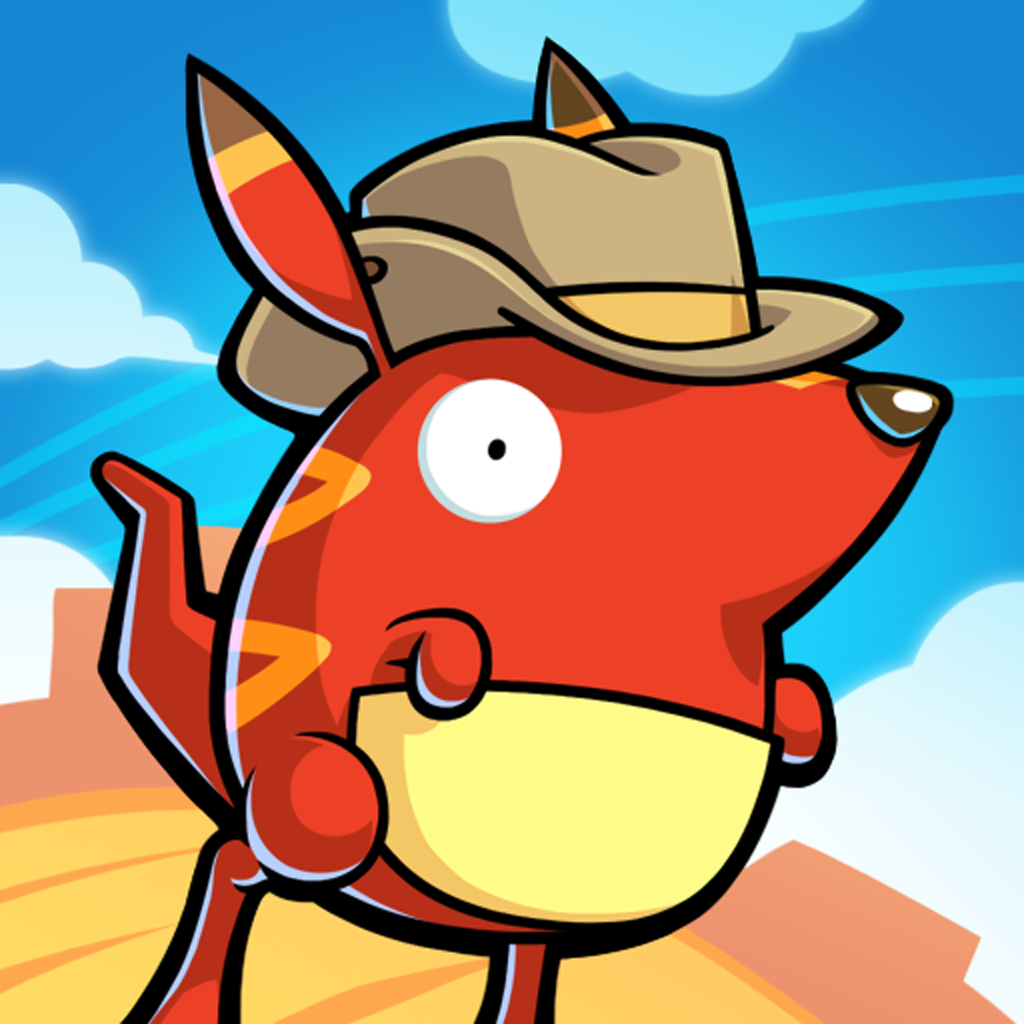 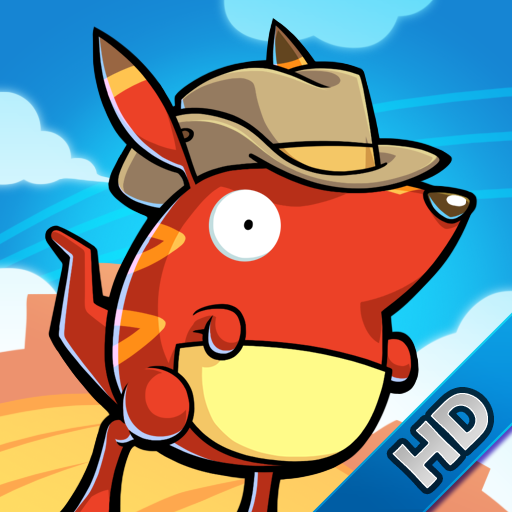 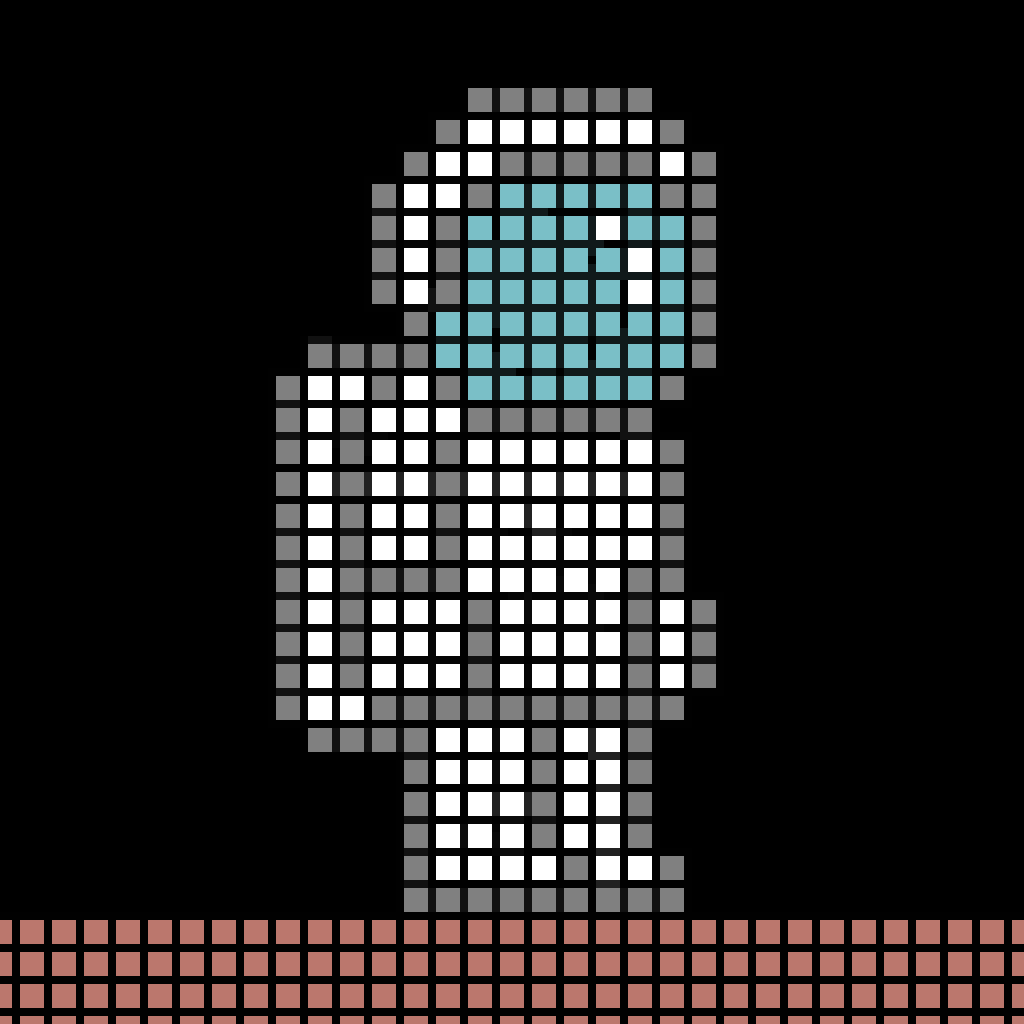 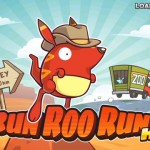 Run Roo Run Hops From The iPhone All The Way Into The iPad
Nothing found :(
Try something else