You are using an outdated browser. Please upgrade your browser to improve your experience.
by Aldrin Calimlim
September 9, 2012
Algoriddim may have been quite busy lately promoting vjay, its latest music app. But that doesn’t necessarily mean that it hasn’t been attending to djay, the app that put Algoriddim on the App Store map in the first place. Just hours ago, Algoriddim has pushed a substantial update to both iPad and iPhone editions of djay. The update brings a host of enhancements to the popular portable DJ app for iOS. These include the ability to open recordings in other apps as well as the ability to open audio files from other apps. Also added are a new song loading setting called “Protect Active Turntable” and a new “Clear” button for the Automix queue. The following performance optimizations, among others, are also delivered by the update: But perhaps the most significant improvement brought by the update is its support for the Numark iDJ Pro controller. Available this month, the Numark iDJ Pro is a professional DJ controller and interface expander that fully integrates with djay for iPad. The latest version of djay for iPad is available now in the App Store as a free update or as $19.99 download. The latest version of djay for iPhone and iPod touch is also available as a free update or as a new download currently on sale at only $0.99. [gallery link="file"] 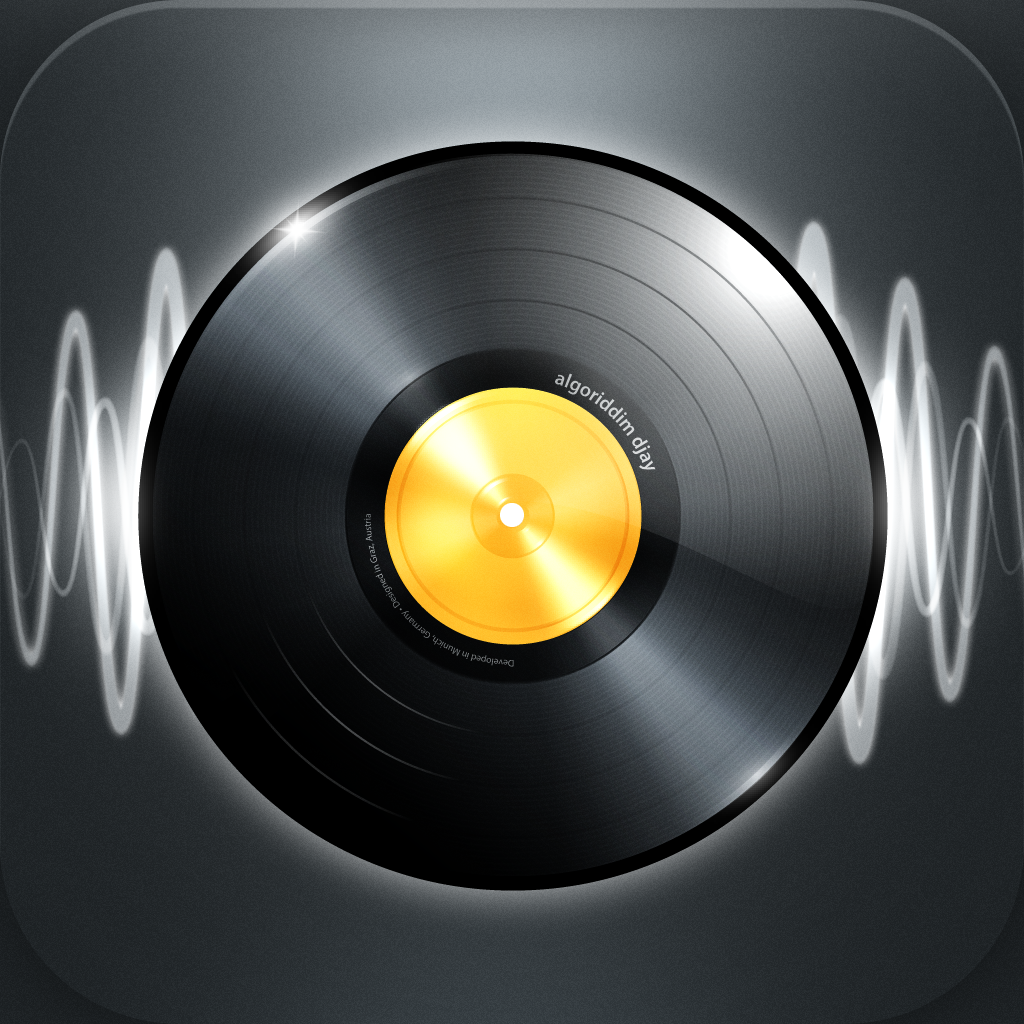 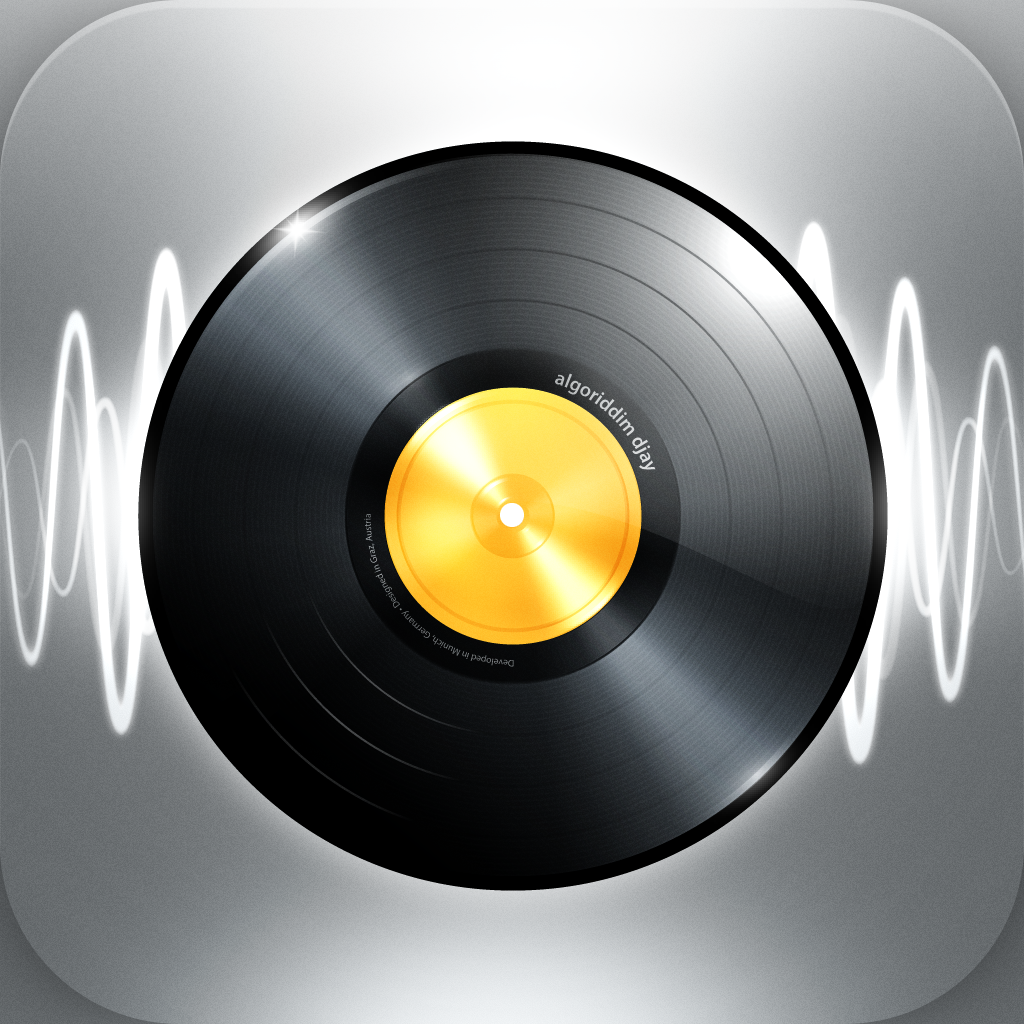 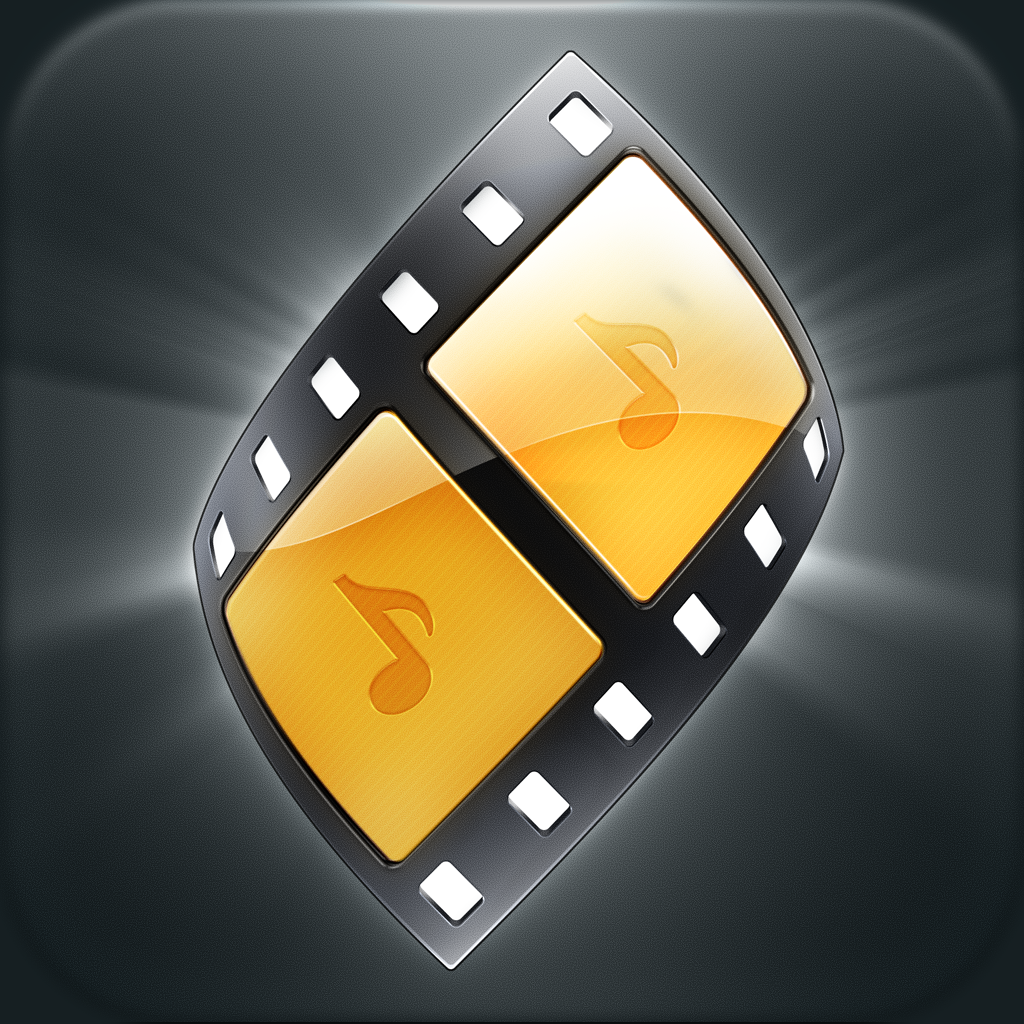 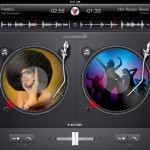 The Beat Goes On With Djay's Latest Jam-Packed Update

The Beat Goes On With Djay's Latest Jam-Packed Update
Nothing found :(
Try something else