You are using an outdated browser. Please upgrade your browser to improve your experience.
by Aldrin Calimlim
October 29, 2012
Camera Boost has just undergone a major boost, thanks to its new 3.0 update. "This is a huge update, and we believe Camera Boost 3.0 is the best iPad camera app by far," says Camera Boost developer Interealtime. "It's been totally redesigned for better handling, and we've turned the dial up to 11 on everything else!" So, what's new in version 3.0 of this iPad-only camera enhancement app? A lot, apparently. First off, Camera Boost 3.0 brings full support for the third- and fourth-generation iPad models. This means that the app can process 1080p videos and full-resolution photos without any noticeable delay over standard-resolution ones. And then there's the app's redesigned interface. Its new main screen has been revamped so that all camera controls are now on the left while all tools are now on the right. Of course, these toolsets are repositioned so as to be easily accessible with either thumb. In addition, the following improvements are included in Camera Boost 3.0: Camera Boost 3.0 is available now in the App Store. In promotion of this huge update, the app may be downloaded for free, but only until tomorrow, Oct. 30. So grab it now and give your iPad's camera a much-needed boost. [gallery link="file" order="DESC"] 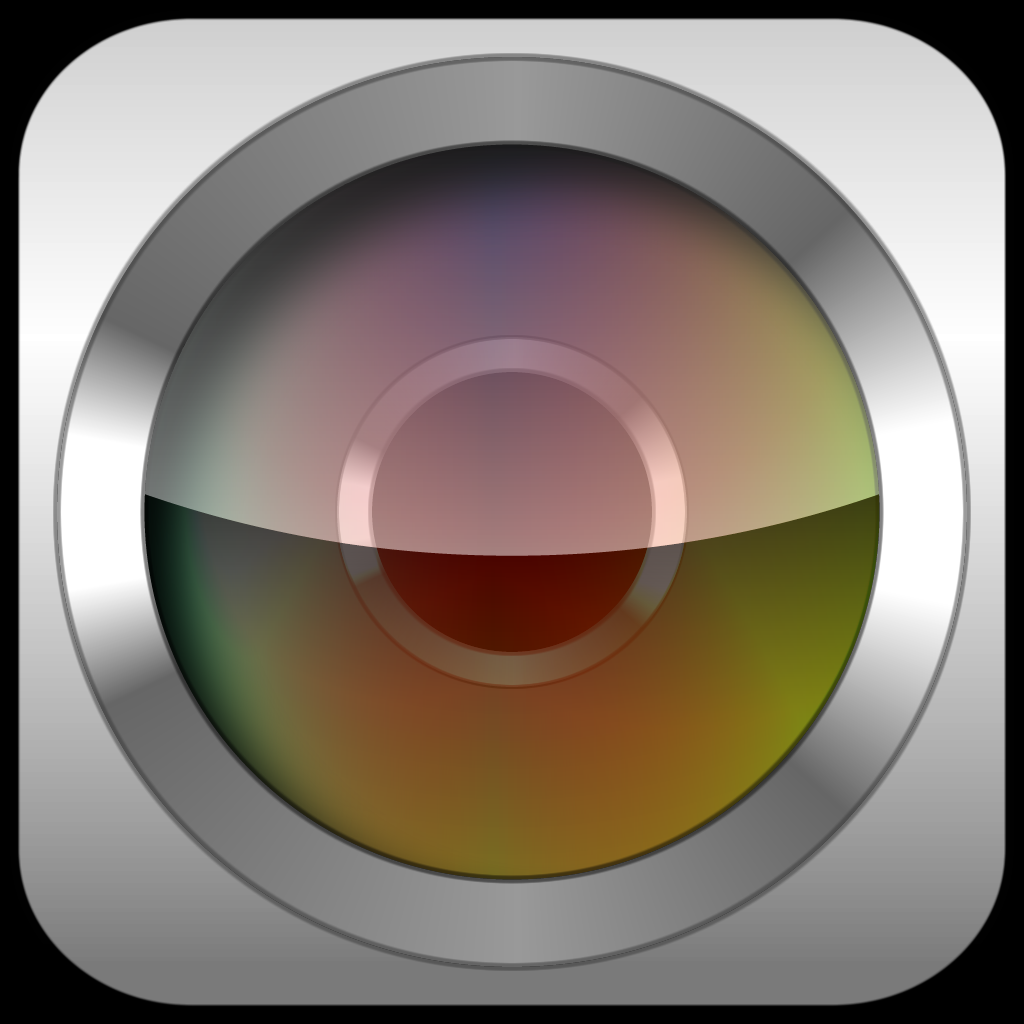 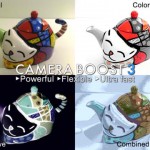 Boost Your iPad's Camera Capabilities With Camera Boost 3.0
Nothing found :(
Try something else