You are using an outdated browser. Please upgrade your browser to improve your experience.
by Brent Dirks
October 17, 2012
Fans of the Infinity Blade series will need to be patient. Epic Games told AllThingsD today that the prequel Infinity Blade: Dungeons won’t be shipping until next year for iOS devices. The title was first shown off at the new iPad event all the way back in March. After no mention of the title was made at the iPhone 5 unveiling last month, speculation centered on maybe some type of introduction at the iPad mini event next week. But apparently not:

“Ever since the talented team at Impossible Studios got their hands on Infinity Blade: Dungeons, they’ve been busy adding their great ideas to the game,” spokesman Wes Phillips told AllThingsD. “There was also the matter of getting the Impossible Studios team up and running with desks, chairs, staplers and computers. The logistics of a new studio and implementing all these great ideas required a little extra time, so Infinity Blade: Dungeons will hit iOS in 2013.”

After the introduction in March, Epic released some video of in-game footage in May. Unlike the previous Infinity Blade games, the new title will apparently offer much more free player movement as seen from a top-down perspective. As the title suggests, it is expected to be a dungeon crawler, and have the same gesture-based control system that made the first two games so easy to learn. So, until then, I guess we’ll have to be content with playing the other games in the series. Both titles are universal for the iPhone/iPod touch and iPad. The original Infinity Blade is $5.99 in the App Store while the sequel Infinity Blade II is $6.99. Source: AllThingsD 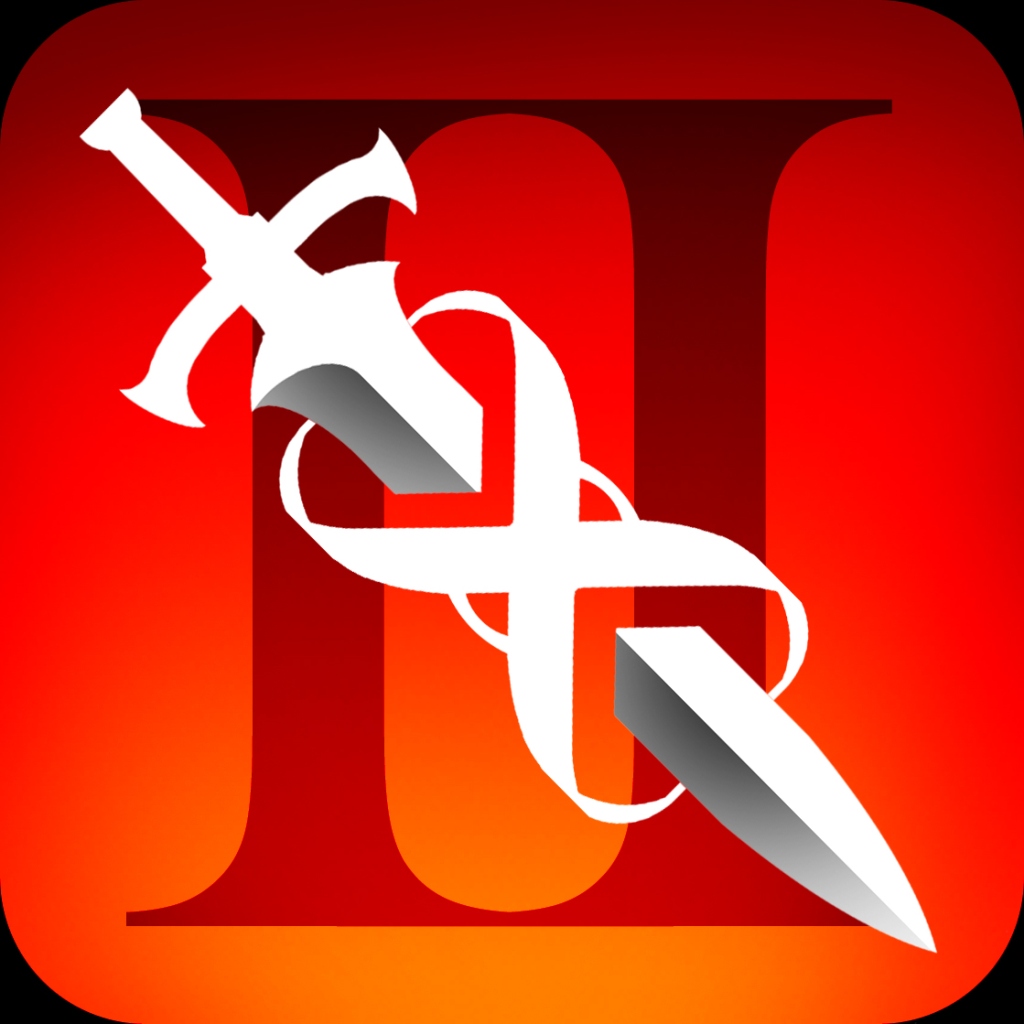 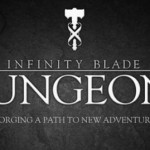 Epic Confirms Infinity Blade: Dungeons Won’t Ship Until 2013
Nothing found :(
Try something else