You are using an outdated browser. Please upgrade your browser to improve your experience.
by Bryan M. Wolfe
October 16, 2012
Apple has sent out press invitations for an Oct. 23 media event to be held at the California Theatre in San Jose, Calif. beginning at 1 p.m. EDT. The event is largely expected to officially launch the long-rumored "iPad Mini." The so-called iPad Mini is expected to be 7.85-inches in size and be used by Apple to compete against other sub-tablets such as Amazon's Kindle Fire and Google's Nexus 7. The event could also launch a Macbook Pro with Retina display, new Mac mini, and much more. Earlier, AppleInsider reported that the iPad Mini would be available in 12 different models in two colors, black and white. 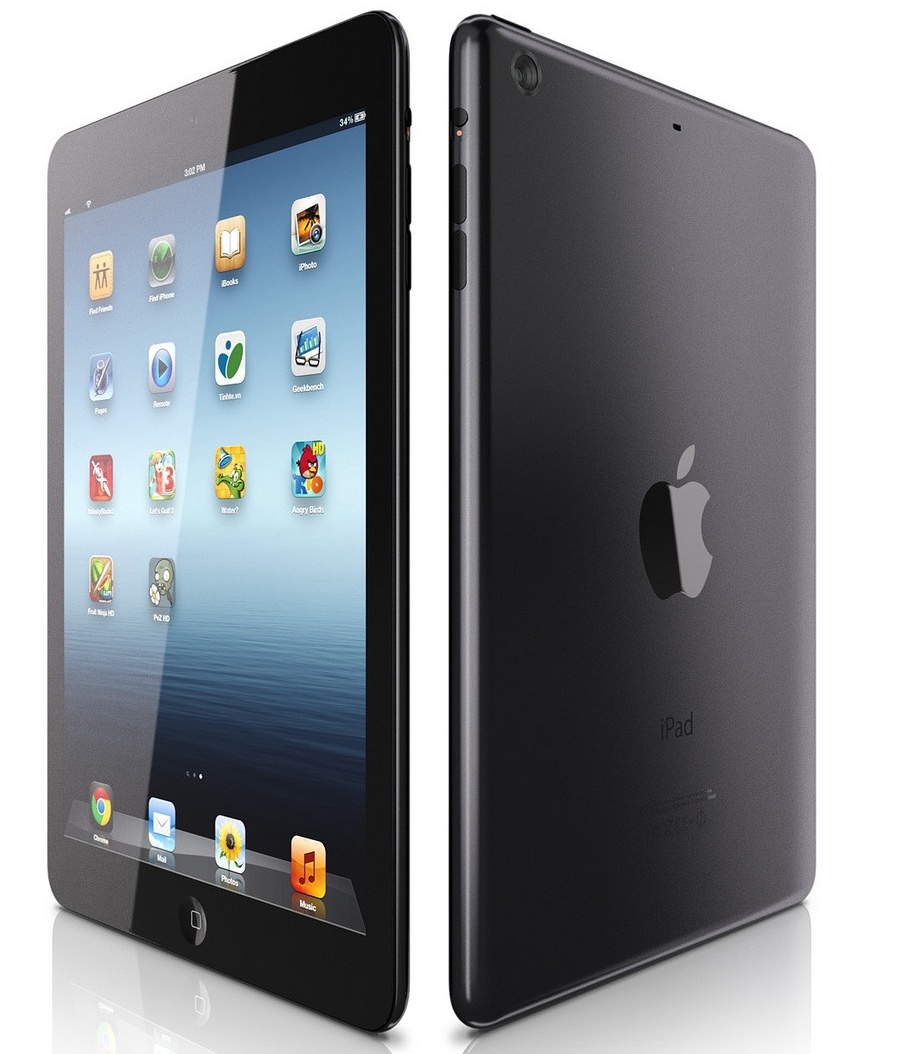 AppAdvice will provide coverage of the event as it happens live on-site from San Jose. For AppAdvice's most recent coverage on the iPad Mini, be sure to take a look at Color Me Crazy, But Maybe Apple Should Launch Multiple iPad Minis, How The iPad Mini Could Change Everything, and WSJ: New iPad Mini In Production Without A Retina Display, But For Good Reason. In the meantime, please let us know your thoughts on the iPad Mini by using the comments below. In addition, if not iPad Mini, what should Apple call their compact tablet? Photo: iPad Mini rendering, Martin Hake 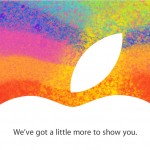 It's Official: Apple Announces What Will Likely Be The 'iPad Mini' Launch Event

It's Official: Apple Announces What Will Likely Be The 'iPad Mini' Launch Event
Nothing found :(
Try something else