You are using an outdated browser. Please upgrade your browser to improve your experience.
by Aldrin Calimlim
October 30, 2012
As it stands, Shoot the Zombirds is already Halloween-themed — what with its profusion of gravestones, pumpkins, and, of course, the titular undead avians. But as it turns out, Shoot the Zombirds still has room for some more Halloween treats, as evidenced by its latest update. Shoot the Zombirds is the sequel to the similarly named shooting game Shoot the Birds. Apparently, the birds that were shot and killed in Shoot the Birds are back from the dead in Shoot the Zombirds. Why? To exact their revenge on the crossbow-wielding Pumpkin Boy and his Pumpkids, of course. Now you have to take on the role of Pumpkin Boy and defend your beloved Pumpkids from the hordes of zombirds. How? By shooting them with arrows from your crossbow, of course. If you can't see the video embedded above, please click here. As mentioned, Shoot the Zombirds has just gotten its very own Halloween update. The update introduces three new, fan-requested characters, namely, Ivan Helsing, Werewolf, and Merinda. Also, it offers two backgrounds that are said to be "designed in a fully Halloween fashion." Compatible with both iPhone and iPad, Shoot the Zombirds is available in the App Store for $0.99. Apart from the aforementioned spooky add-ons, the update also adds iCloud support, enabling you to sync your game data across your iDevices. In addition, it brings optimization for iPhone 5 and iOS 6. [gallery link="file" order="DESC"] 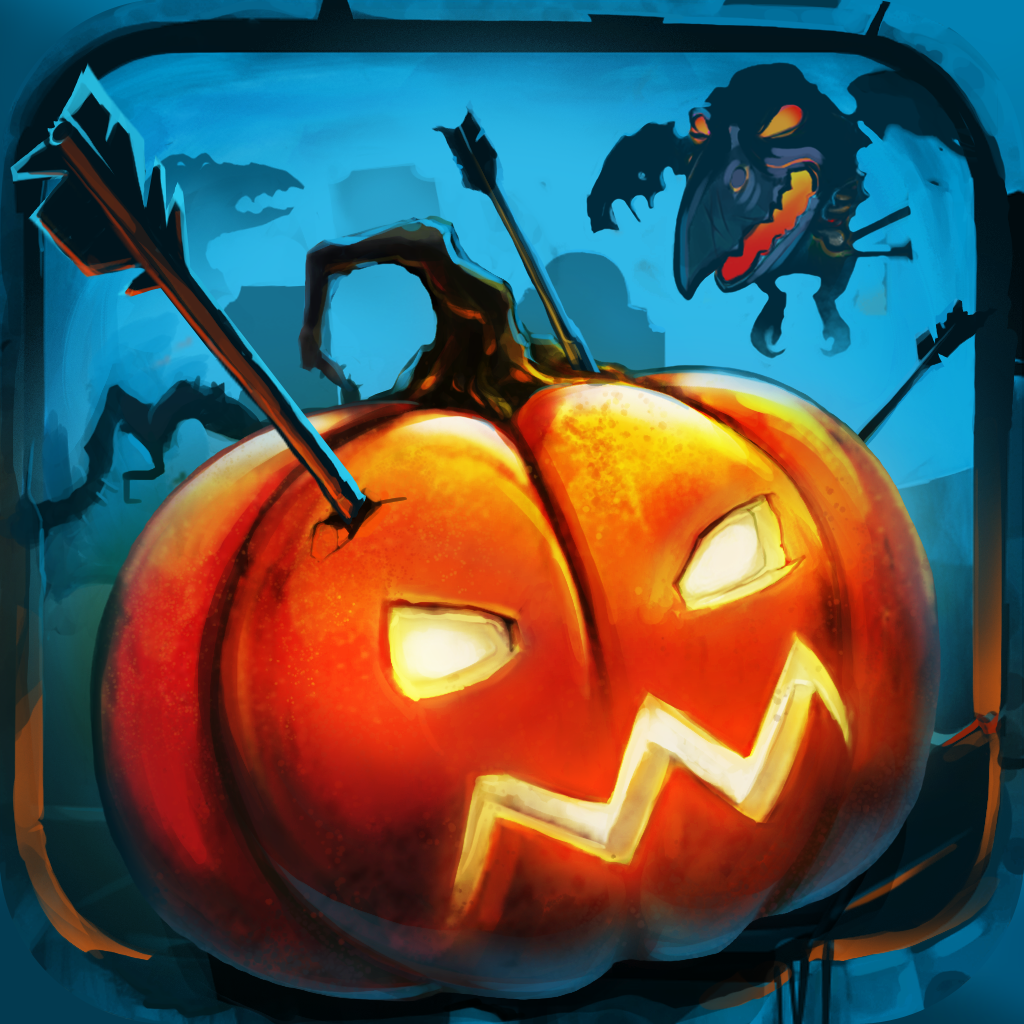 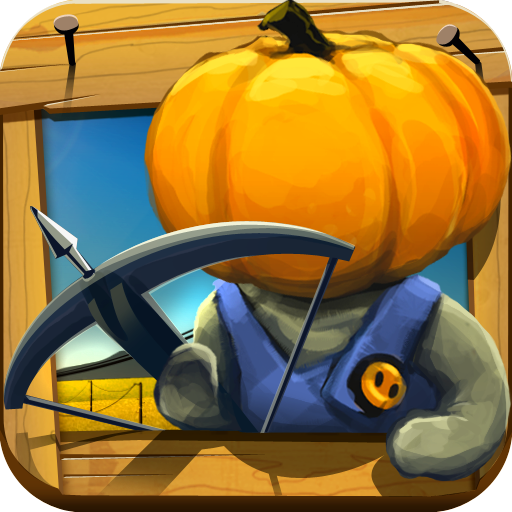 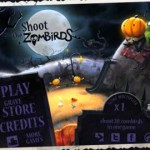 Halloween Is In The Air In Spooky Shooting Game Shoot The Zombirds
Nothing found :(
Try something else