You are using an outdated browser. Please upgrade your browser to improve your experience.
by Aldrin Calimlim
October 9, 2012
Already, we have quite an impressive collection of apps for the deaf and hearing-impaired, as evidenced by our AppList titled, well, "Apps for the Deaf and Hearing-Impaired." But I reckon that AppList will have to be updated soon to include a recently released app called Marlee Signs. Marlee Signs is a new sign language app that features, as you might have already guessed from the name, Marlee Matlin. Marlee is, of course, a well-known actress who is herself deaf. In fact, she is the only deaf performer to win the Academy Award for Best Actress. (She won in 1986 for the film "Children of a Lesser God.") As it happens, Marlee is also a member of the National Association for the Deaf and the spokeswoman for the National Captioning Institute. And, interestingly, she once starred in a TV commercial for Apple's Macintosh. If you can't see the video embedded above, please click here. Indeed, Marlee is the perfect person to headline an app that aims to make learning the fundamentals of American Sign Language easier. Marlee Signs uses high-quality demo videos starring Marlee herself. Among its special features are a "Slow Motion" setting for watching any video in greater detail and a "Spell" section for spelling any word in signs. Designed for iPhone and duly optimized for iPhone 5, Marlee Signs is available now in the App Store for free. The app includes a number of lesson packs, each of which is available via a $3.99 in-app purchase. Except for your first lesson pack, that is, which is available for free. As someone who "speaks" sign language, I highly recommend giving Marlee Signs a spin. 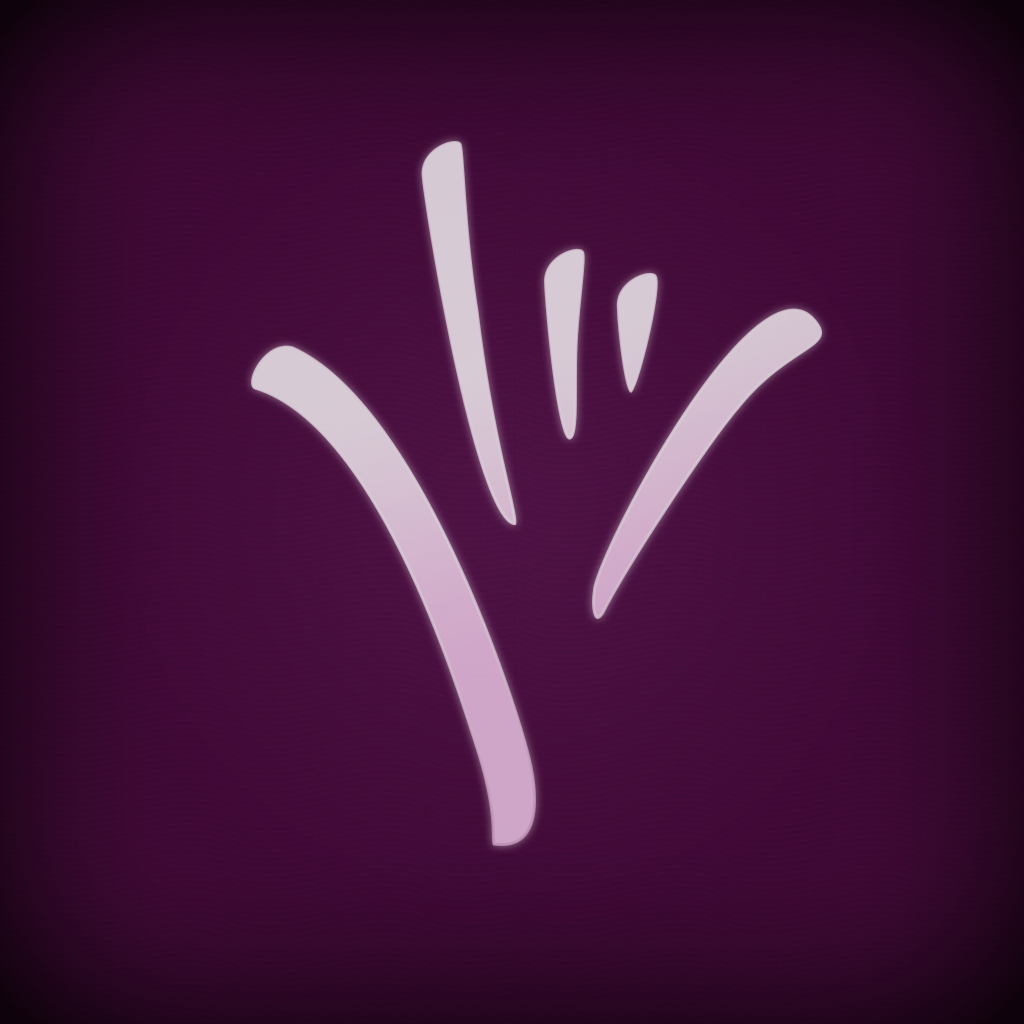 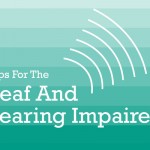 Learn Sign Language With An Oscar-Winning Deaf Actress In Marlee Signs
Nothing found :(
Try something else