You are using an outdated browser. Please upgrade your browser to improve your experience.
by Aldrin Calimlim
October 29, 2012
Now here's an app update that will definitely please the likes of J. J. Abrams. Released in the App Store nearly three years ago, LensFlare has just received another major update. As its name clearly indicates, LensFlare is a photo app for iPhone that adds lens flare effects, for which Abrams is famous. Abrams is, of course, the director of "Star Trek" and "Super 8," two blockbuster movies that are heavy on lens flares. As a matter of fact, these movies have inspired two of the four film-based lens styles in LensFlare: SuperFlare for "Super 8" and Final Frontier for "Star Trek." The other two are Transformers for the "Transformers" movies and Electron for the "Tron" movies. In addition to these cinematic lens styles, LensFlare also features four lens textures: Dusty Lens, Spots, Scratched, and Rain Drops. And for starters, LensFlare is able to mimic four lens types: cinematic style anamorphic lens effects, natural sunlight flares, subtle glints, and SLR camera lens types. If you can't see the video embedded above, please click here. The app's new 10.0 update brings even more lens flare effects along with a new and improved interface plus more social sharing options. Being an iPhone app, it's only expected of LensFlare's latest update to include iPhone 5 support, which is exactly the case in reality. Compatibility with iOS 6 is also included in the update. It appears, though, that iOS 5 compatibility has been omitted in favor of the newer iOS version. But LensFlare developer BrainFeverMedia assures that support for iOS 5 is coming through a quick fix:

I just submitted a quick fix to make sure the LensFlare update is iOS5 compatible, as well as iOS6.Sorry for the delay for iOS5 users!

LensFlare 10.0 is available now in the App Store. Update now for free or download it for $0.99 and start making J. J. Abrams proud (or jealous) of your lens flare expertise. [gallery link="file" order="DESC"] 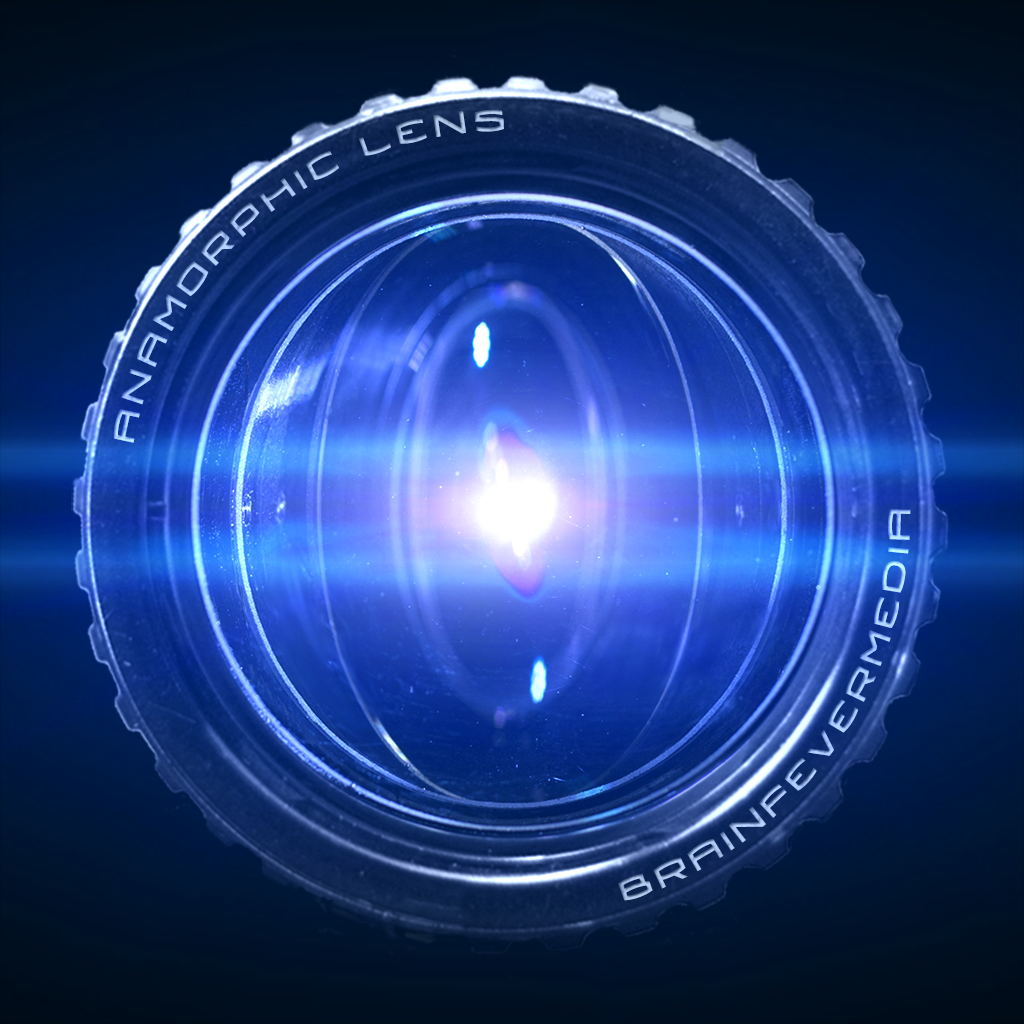 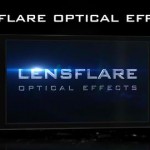 Light Up Your Photos With Even More Effects In LensFlare 10.0

Light Up Your Photos With Even More Effects In LensFlare 10.0
Nothing found :(
Try something else