You are using an outdated browser. Please upgrade your browser to improve your experience.
by Aldrin Calimlim
October 26, 2012
Most translation apps require an Internet connection for them to operate properly. But, you see, the recently released Languages app is not like most translation apps. Designed for iPhone and iPod touch, Languages is a translation app that prides itself on being able to work even when offline. This feature is sure to be of great use to you especially if you're a frequent traveler. Say, you're in the middle of Barcelona and you're without any working Internet connection. No worries, just whip out Languages and you're good to go with its built-in Spanish-English dictionary. Even if you're not the globe-trotting type, Languages' offline support can still come in handy. In the event that your iPhone's cellular data connection goes awry or your iPod touch becomes out of any Wi-Fi hotspot's reach, Languages will still be A-OK. So, now that we've established the advantage of Languages' major selling point, we now come to its actual content. Languages is made possible through the collaboration of Tapity and Sonico. The former is the Apple Design Award-winning team behind Grades 2, and the latter is the developer of the iTranslate series of iOS apps. Small wonder then that Languages looks a bit like a cross between the aesthetics of Grades 2 and the utility of iTranslate. Through a pleasantly simple and easy-to-use interface, Languages offers the following bidirectional translation options: Spanish-English, German-English, French-English, Italian-English, Dutch-English, Portugese-English, Swedish-English, French-Italian, French-Spanish, German-French, German-Italian, and German-Spanish. Note that only the first two language options, Spanish-English and German-English, are preloaded in the app. If you want any of the other options, just tap on its corresponding book in the app's home shelf to download it. Optimized for iPhone 5 and the fifth-generation iPod touch, Languages is available now for the special introductory price of only $0.99. Download it in the App Store, pronto. [gallery link="file" order="DESC"] 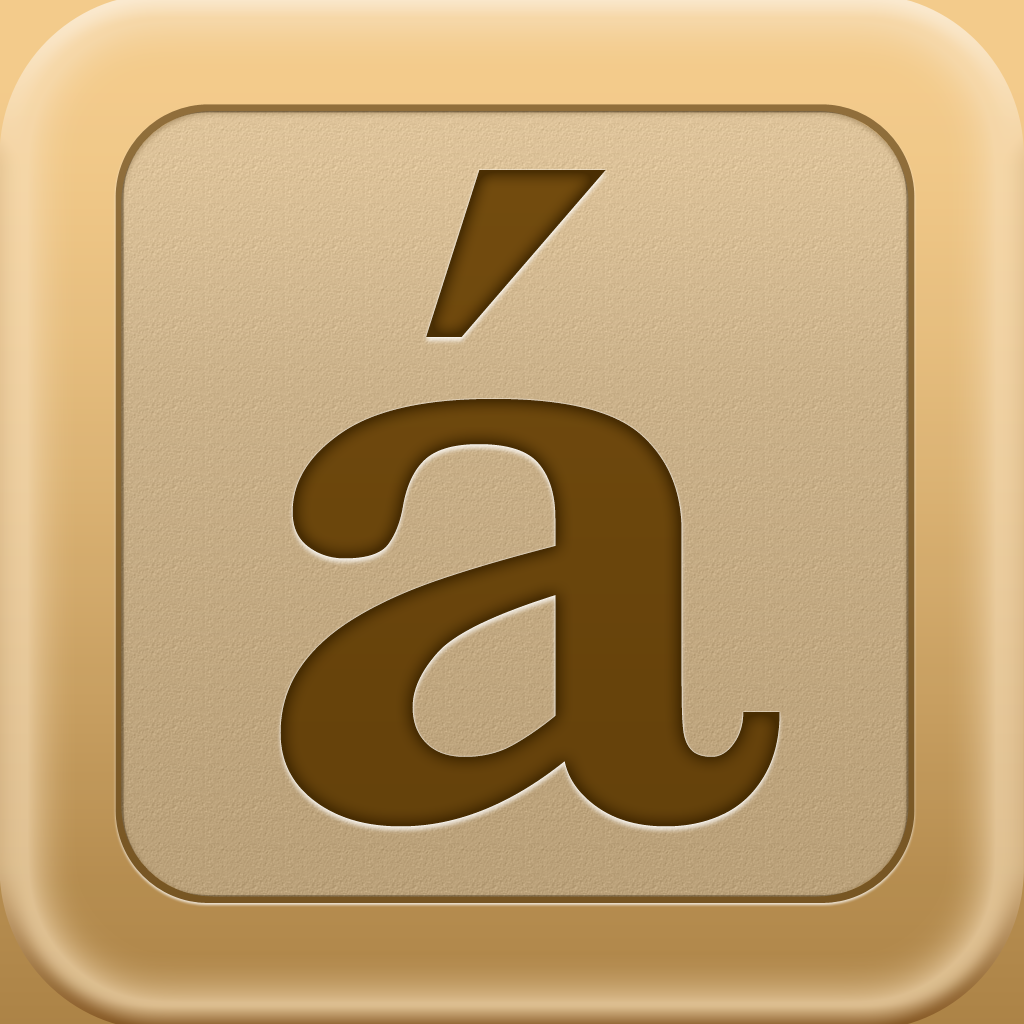 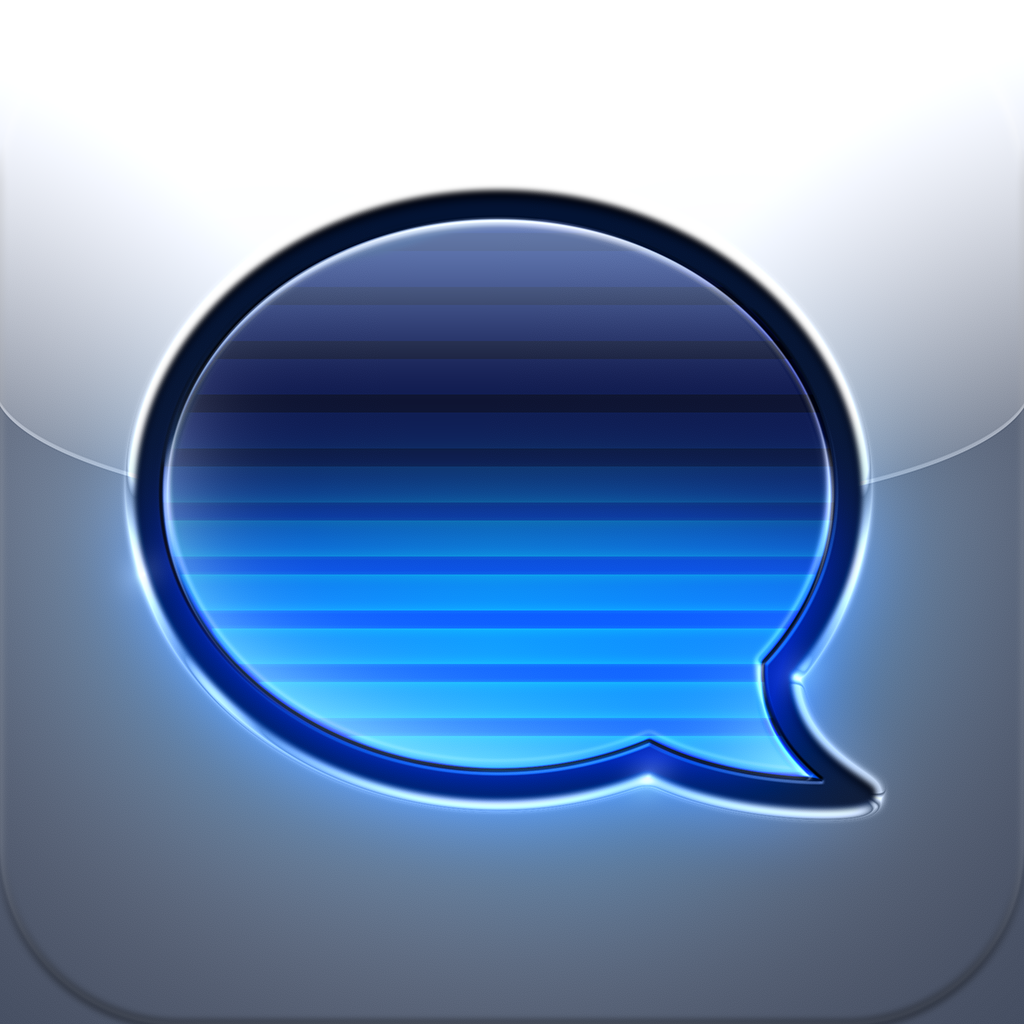 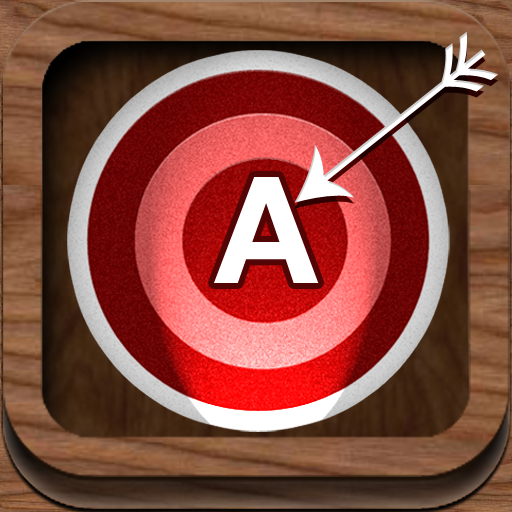 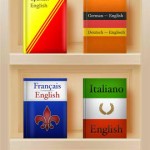 Offline Multilingual Translation App Languages Is Excelente
Nothing found :(
Try something else