You are using an outdated browser. Please upgrade your browser to improve your experience.
by Lory Gil
October 9, 2012

Another Shot ($0.99) by Endless Huang is a side-scrolling run-and-gun game for the iPhone where you must survive shooting fruit, retro aliens, “RoboCop” style robots, and gooey zombies. Keep moving while you shoot your way out of all kinds of predicaments. 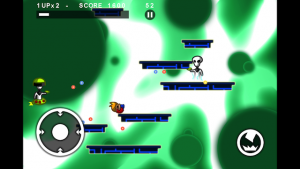 This game has simple controls. Players move by using a virtual joystick and jump button. The runner automatically fires his weapon, but you control when he runs and jumps. The gun can be aimed in any direction using the virtual joystick, too.

Players must shoot down oncoming enemies. The bad guys come from in front and behind you. Some of them shoot their own guns, making it even more difficult to get through a level without dying.

At the end of each level, players fight a particularly difficult boss. If you get to the end, but don’t beat the boss, you must start all over again. Bad guys drop temporary weapon upgrades like bullet spray and round up shots.

There are only four different levels, but it isn’t that easy to beat the first level, so it certainly won’t be easy to beat all four. That is probably the best aspect of this game. It is fairly challenging.

There isn’t much to this game. There are no instructions and no menu page. Players are scored by how far they get on the level and not by how many things they kill. You can fall off the edge of a platform and not suffer any losses. There is no health bar for the end boss, so you have no idea how you are doing until either you beat him or he beats you.

For being so simple, this iPhone game is fairly entertaining. However, it lacks a lot of the little details that make a game feel finished. Thank goodness it is currently selling for only $0.99 because it certainly isn’t worth more than that. If you are a fan of the run-and-gun genre, this is another to add to the file. 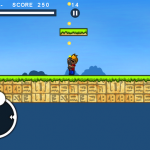 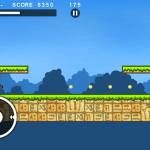 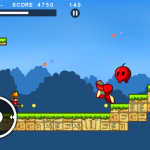 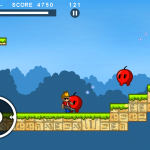 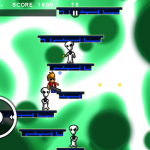 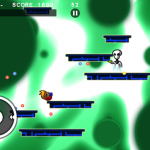 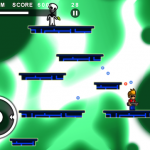 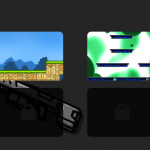 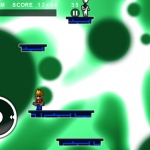 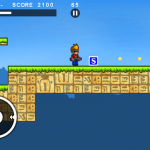 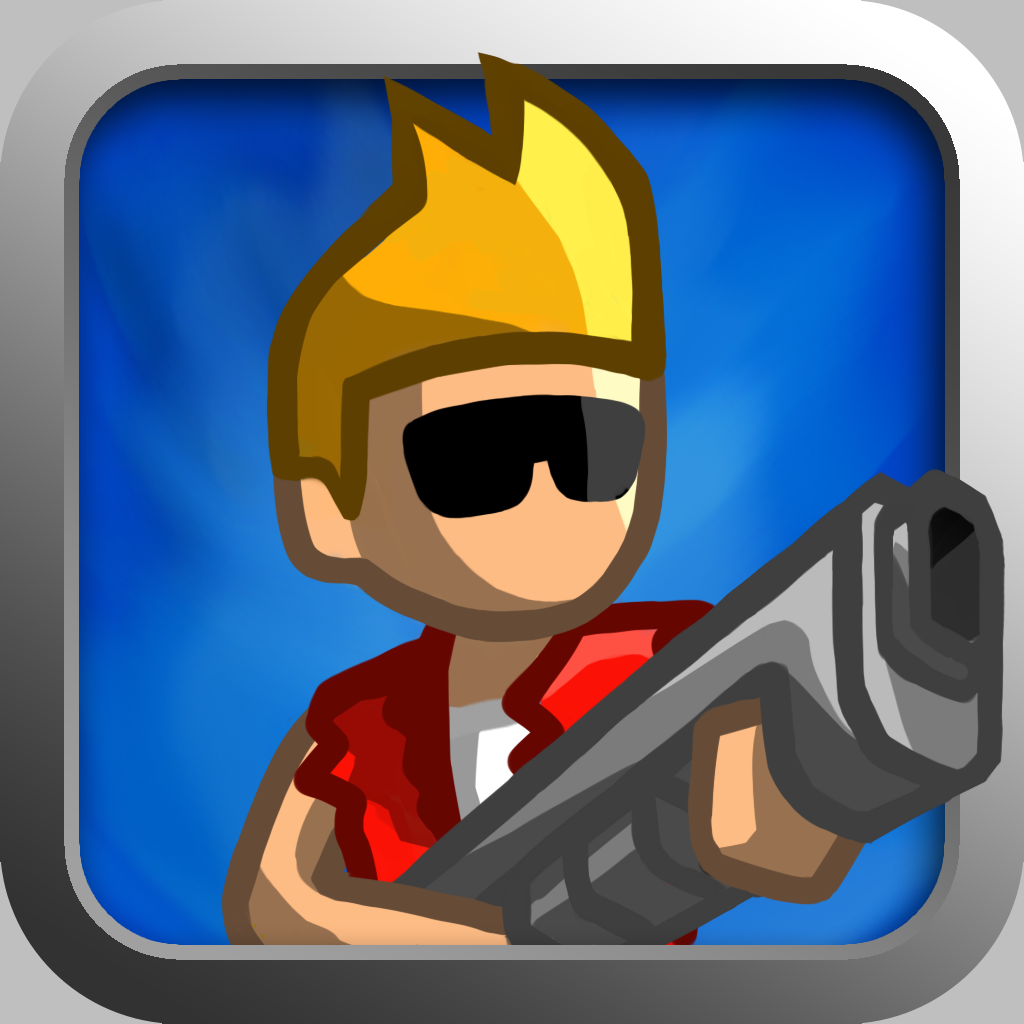 Just Need Another Shot To Get To The Other Side

Just Need Another Shot To Get To The Other Side
Nothing found :(
Try something else