You are using an outdated browser. Please upgrade your browser to improve your experience.
by Aldrin Calimlim
October 7, 2012
From a recently updated app that turns out lyrics, we now turn our attention to a recently updated app that turns out music concerts. Released last March and updated for the Retina iPad nearly a couple of months later, Qello is a universal app that lets you stream music concerts and documentaries. The app has just been updated again, this time with iPhone 5 and iOS 6 optimization plus a setlist of other improvements. Several of these improvements are, notably, focused on the app's social sharing and AirPlay capabilities. Social sharing in Qello now uses native Facebook integration on iOS 6. Social sharing now also supports text messaging. As for its enhanced AirPlay support, Qello now continues playback of AirPlay video even when your iDevice is locked or put to sleep mode. As well, AirPlay is uninterrupted even when you open and run other apps on your iDevice. Other improvements included in the newly updated Qello are: The new version of Qello is available now in the App Store for free. This free download lets you preview each show with a single track as well as watch performances in the app’s Qello TV section. If you want to take full advantage of Qello, though, you have to subscribe for an all-access pass for a monthly fee of $4.99. [gallery link="file" order="DESC"] 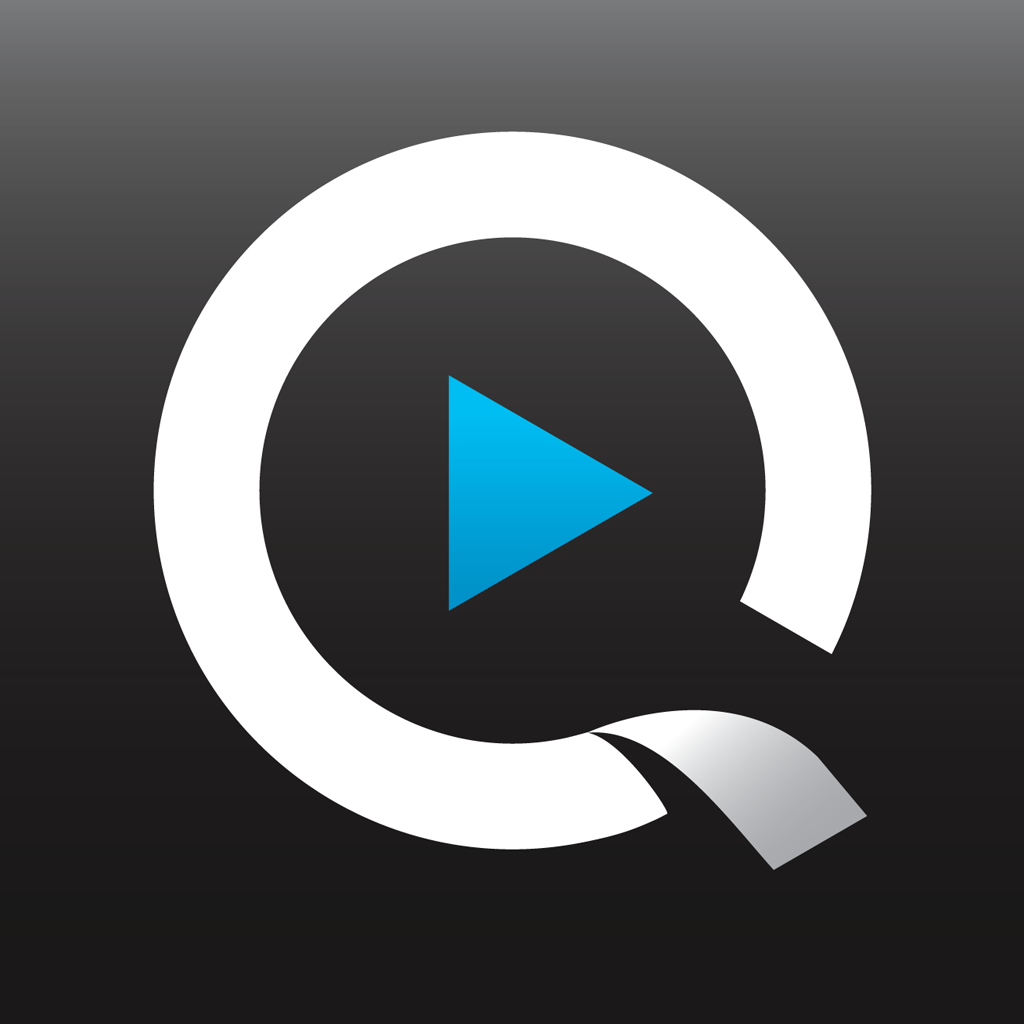 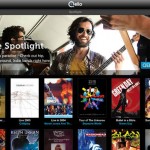 Say Hello To iPhone 5 Support And Other Enhancements In Music Concert App Qello
Nothing found :(
Try something else