You are using an outdated browser. Please upgrade your browser to improve your experience.
by Aldrin Calimlim
November 5, 2012
Analytics Tiles App, the highly rated Google Analytics app by interactivemonday, has received its biggest update yet. Analytics Tiles App is a minimalist and gesture-based app that we here at AppAdvice have dubbed as the "Clear of site analytics apps." Released late last May, Analytics Tiles App is now at version 2.0. This new version was previously hinted at by the previous update, which was something of an intermediate update released in preparation for version 2.0. It brought a new menu system, additional metrics, and, most notably, a new circular graph tile type for percentages. Now, Analytics Tiles App 2.0 is here, and brings with it a few new features. Perhaps the biggest new feature is the app's universal support. Originally launched for iPhone only, Analytics Tiles App is now also compatible with the iPad. So, if you've just bought a new iPad or iPad mini and you're given to checking your Google Analytics account, then Analytics Tiles App ought to be one of your first apps. If you can't see the video embedded above, please click here. Along with universal support, Analytics Tiles App 2.0 also bears full compatibility with iPhone 5. This means that you can see more tiles on your new phone's four-inch Retina display. The new version of the app also introduces themes, which allow you to change the basic color scheme of the display. There are five available themes, each of which has a dark, light, or color background. Just tap and hold on the screen with two fingers to change the theme. Speaking of color, Analytics Tiles App now also has more colors. A total of 123 colors, to be exact. Just swipe all the way down and release to pick your preferred color. Analytics Tiles App 2.0 is available now in the App Store as a free update or as a new $2.99 download. It also includes a neat, new autopilot mode, which keeps your device awake while it automatically and randomly updates tiles, thereby mimicking a "live" dashboard. [gallery link="file" order="DESC"] 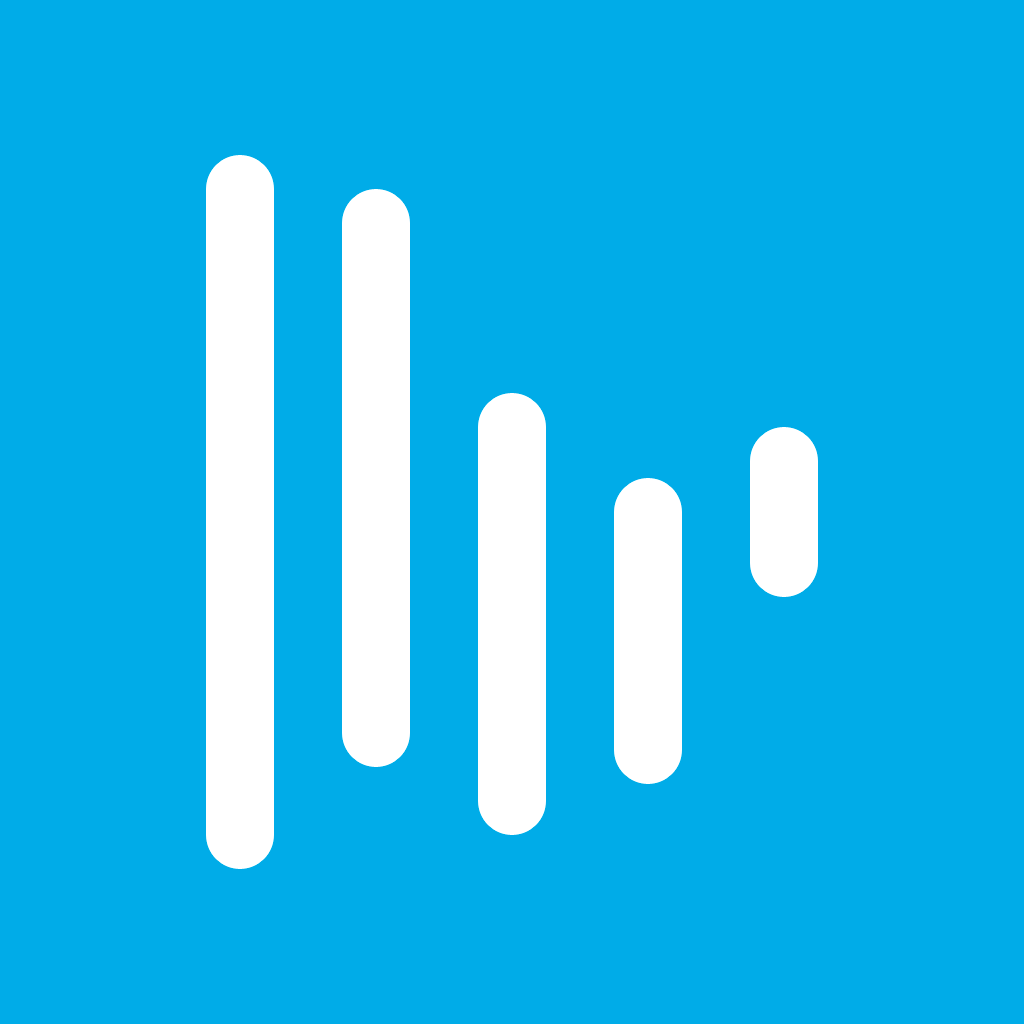 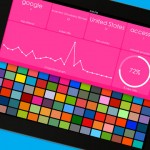