You are using an outdated browser. Please upgrade your browser to improve your experience.
by Aldrin Calimlim
November 14, 2012
'Tis the season for Christmas-themed app and game updates. And one of the iOS titles that have recently gotten theirs is Chillingo's Critter Escape. Released three months ago, the universal Critter Escape is a stealth-based puzzle game that has you guiding a cute critter as he escapes from various maze levels. Akin to Dynamite Jack, Critter Escape lets you draw paths for the incarcerated main game character to follow. Along the way, you might want to also make sure to pick up items and power-ups while you make sure to evade the roaming guards. If you can't see the video embedded above, please click here. In the new, Christmassy version of Critter Escape, you also get to pick up gift boxes in each level and a cool Christmas hat to boot. Of course, those aren't the only Christmassy things to come to Critter Escape. In fact, as stated in the game update's release notes:

Critter Escape is all wrapped up for Christmas! The game is all 'wintered' up for the festive season with snow everywhere and some surprises that will deliver Christmas magic to your world.

The new, Christmassy version of Critter Escape is available now in the App Store. Normally priced at $0.99, it's actually free for a limited only. If it's your first time to download Critter Escape, consider this freebie as your early "crittery" Christmas gift. [gallery link="file" order="DESC"] 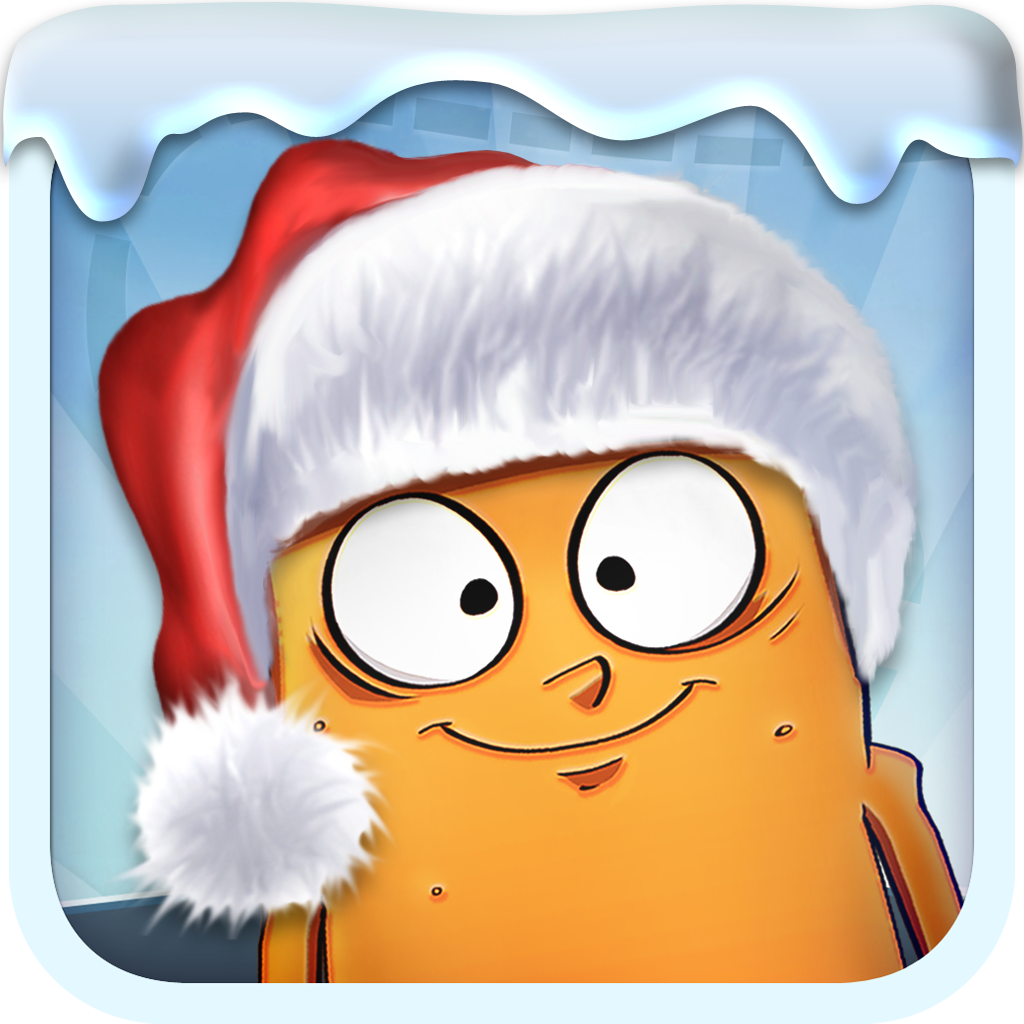 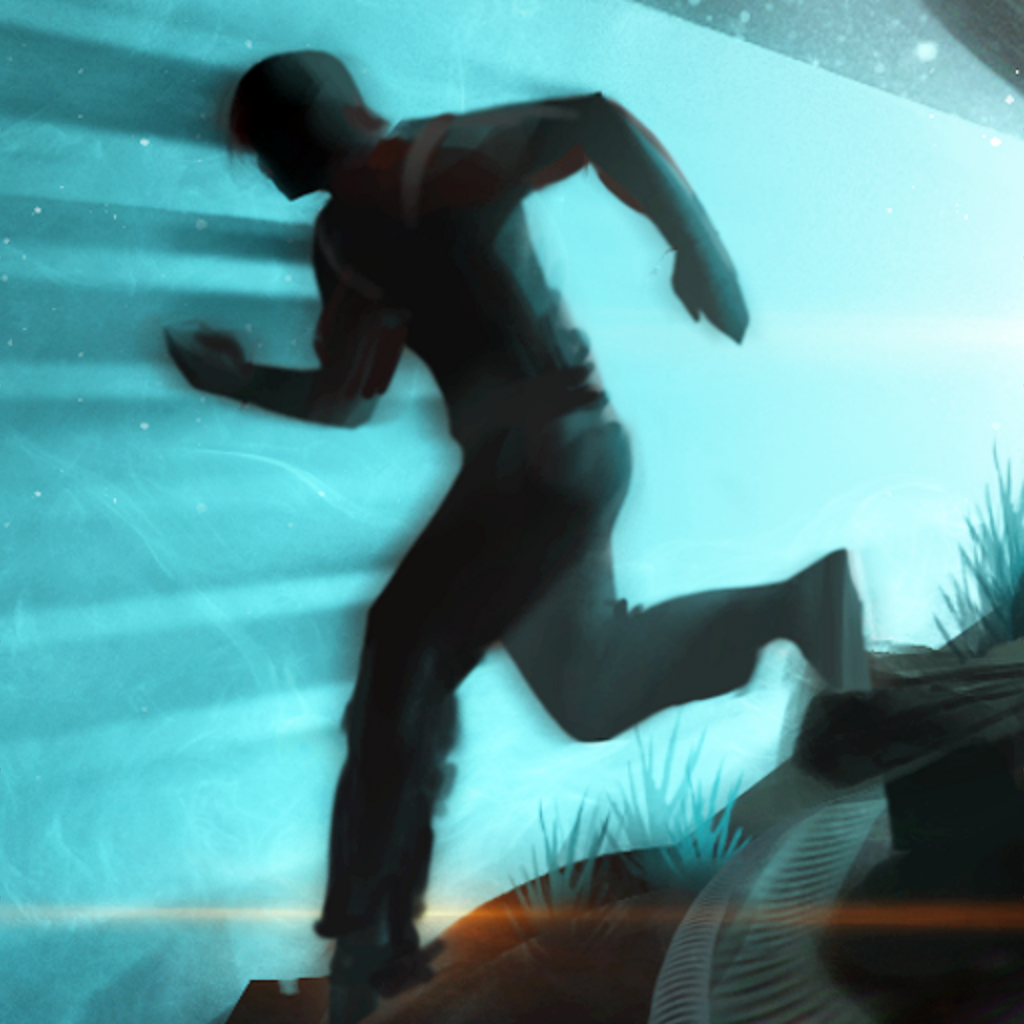 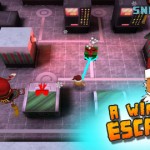 Jingle All The Way As You Make Your Getaway In Critter Escape's Christmas Version
Nothing found :(
Try something else