You are using an outdated browser. Please upgrade your browser to improve your experience.
by Aldrin Calimlim
November 12, 2012
A week after its fellow Best Vector Drawing Apps for iPad AppGuide honoree iDraw received a major update, TouchDraw has also received a substantial update of its own. Listed as an "essential app" in the aforementioned AppGuide, TouchDraw is a vector drawing app that is packed with handy features. Naturally, the app lets you create vector graphics. These include shapes usually used in flowcharting, architecture, and other common drawing disciplines. But what really sets TouchDraw from other vector drawing apps is the level of adjustment and customizability it provides. As stated in the app's App Store description, TouchDraw allows you to "not only create complex graphics, but to change them easily as well." If you can't see the video embedded above, please click here. And that level has been raised further with the addition of the following new features in the new version of TouchDraw: But that's not all, apparently, as the following usability enhancements are also in effect in the updated TouchDraw: Compatible with iPad running iOS 5.0 or later, the truly essential TouchDraw is available in the App Store for $8.99. [gallery link="file" order="DESC"] 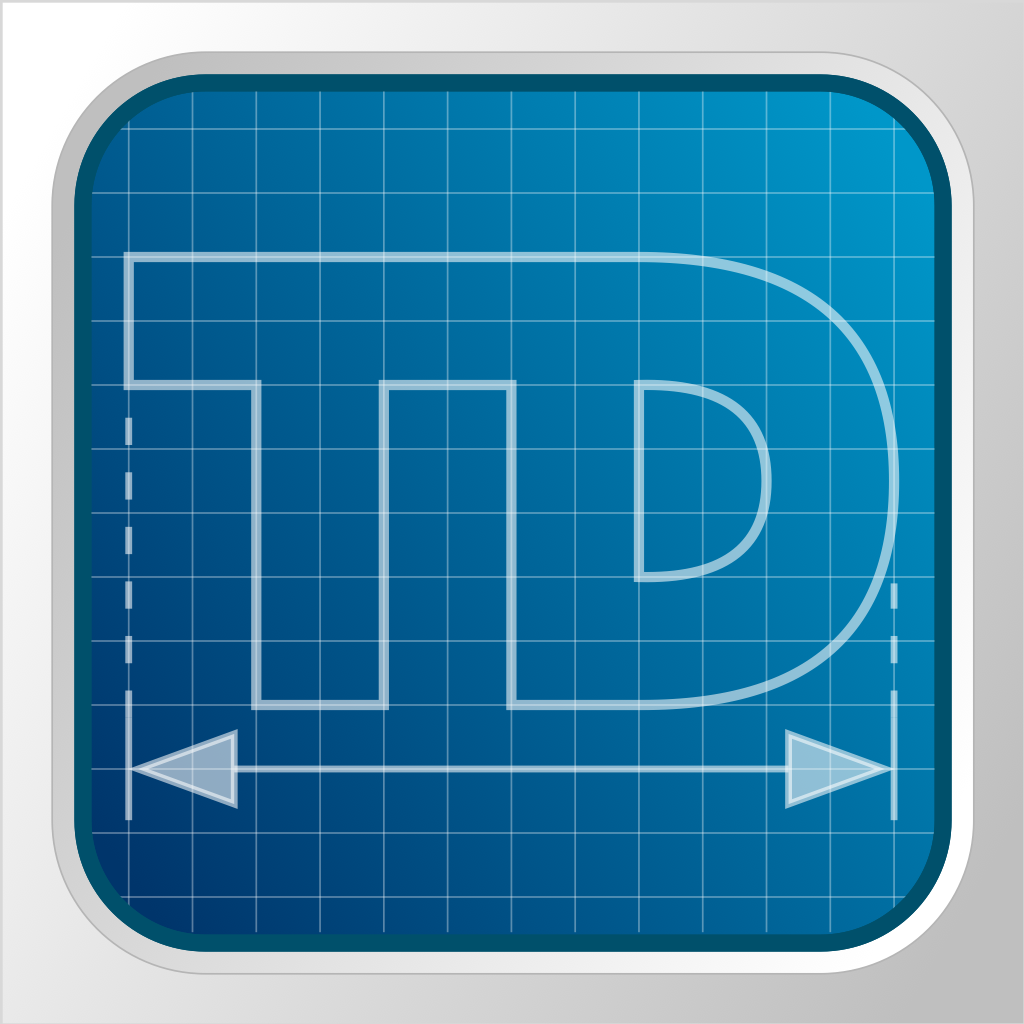 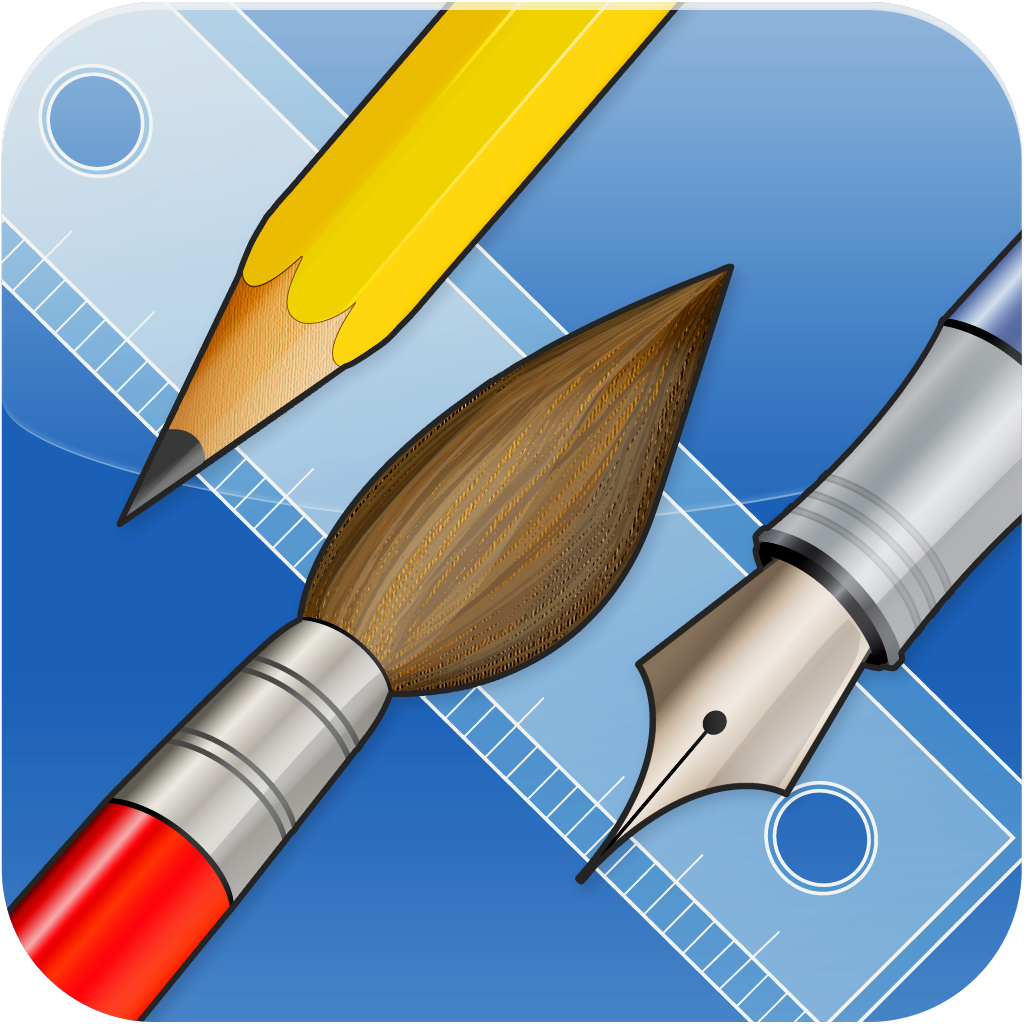 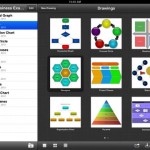 More Creative Features At The Touch Of A Finger Are In Essential Drawing App TouchDraw
Nothing found :(
Try something else