You are using an outdated browser. Please upgrade your browser to improve your experience.
by Lory Gil
November 26, 2012

Roads of Rome 3 HD ($3.99) by Realore is the third installment of the popular time management game for iPhone and iPad. Download all three games for the low price of $4.99 for the iPad optimized versions or only $2.99 for the iPhone versions. 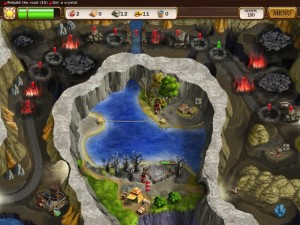 Players are in charge of rebuilding Rome, its roads and its villages. Use you time management skills to send workers on tasks like mining stones, chopping wood, and more as you reconstruct your battle-worn city.

Players start by sending the first worker on a task. Depending on what level you are on, you may want to first increase the size of the worker’s tent in order to gain more men, or send someone to put out a nearby fire. You’ll be tasked with building water towers, cobblers’ homes, sawmills and more.

Players earn building rewards as the levels increase. You will be able to use water, wood, food, and shoes from the village you’ve rebuilt to help you fix the roads and collect gems.

The goal of each level is to complete a certain number of tasks. For example, on one level, players must build a guard tower, purify a lake, build bridges, clear paths of felled trees, and fix holes in roads.

You start with a certain amount of time to complete all of the tasks. If you are fast enough, you’ll finish the job before the sun starts to go down and earn the title of “Expert,” which unlocks bonus levels.

As long as you complete all tasks before sundown, you can still pass the level. New levels unlock additional buildings, like warehouses, quarries, and bigger workers’ tents.

Sometimes, an ogre will appear in the village and scare workers. To defeat the intruder, tap him repeatedly until he disappears.

This game is a lot like its two predecessors. The overall concept is the same, but the missions and levels are different. If you’ve played Roads of Rome, you’ll love this third installment. If you’ve never played the game, you can get the first release for free and the second for only $1.99. You can also download the lite version of all three for free to see if you want to invest in the full game.

Fans of time management games have probably already played the first two installments and will love the third one just as much. If you like sending workers to task within a limited time frame, check this game out and don’t forget to download Roads of Rome for free and Roads of Rome 2 for only $1.99. 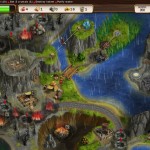 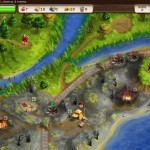 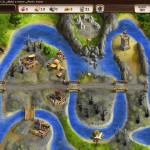 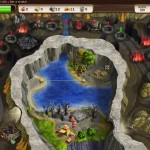 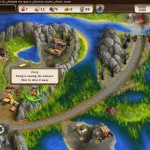 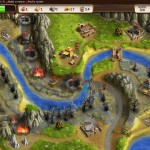 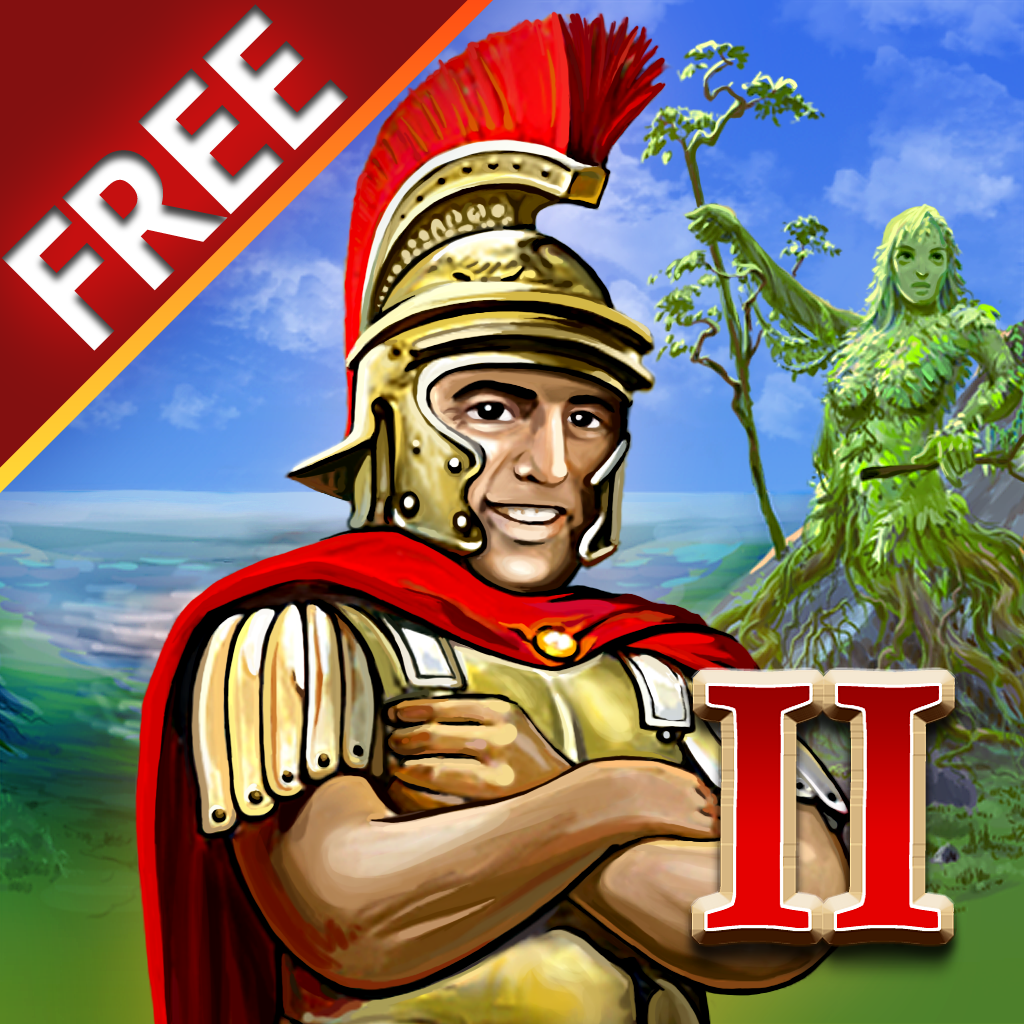 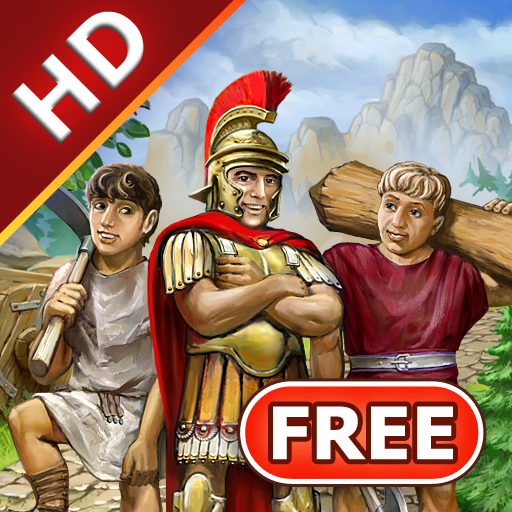 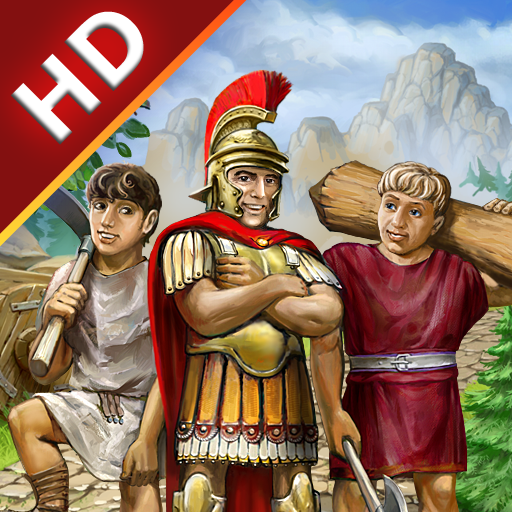 Roads of Rome 3 HD Makes The First Two Seem Cheap Because They Are On Sale
Nothing found :(
Try something else