You are using an outdated browser. Please upgrade your browser to improve your experience.
by Kathryn Zane
November 1, 2012
Come on, people. We're less than a week away from USA elections. With Halloween behind us, you know there were bound to be some political apps popping up. I've got one that can make the whole ordeal a little more palatable. Who can resist the chance to see both candidates dancing Gangnam Style with or without back up from the Secret Service? Not me. Therefore, I present Election 2012 Gangnam Candidate. Election 2012: Gangnam Candidate is a universal app that definitely gets some laughs. For those who haven't heard it or seen it yet, the app is based on the popular South Korean song "Gangnam Style." Created by the artist PSY, the song is almost completely sung in Korean, but it's still a massive hit across the world. Alongside the catchy beat, the music video is so strange and colorful that it's just as popular as the song. The video features several dance moves that have been imitated over and over again. That would be where the candidates get their moves from. Since I don't want to seem like I'm playing favorites with either candidate, I've included pictures of both of them. Really, you have to see both of them dance to appreciate the humor of the app. There are different backgrounds that you can have them dance in front of. Whether it's in front of the White House or Air Force One, it's still funny. There are 12 different backgrounds that you can choose from. My personal favorite would have to be the Oval Office. Well done, developers. Hilarious. The app also features seven different Gangnam Style dance moves from the music video. The best part of the entire app is the back up dancers. I had been using Mitt Romney to dance, and I wanted to switch. I thought the man in the lower right corner was supposed to be President Obama. I tapped it, and I got back up dancers from the Secret Service. I actually giggled out loud. The lower left corner is the button that controls which candidate is dancing. It was a mistake worth making. While the app does have a paid version, I got enough laughs out of the free version. It's one of those things that becomes funnier the more you watch it. I've also included the original Gangnam Style video for anyone who is now curious about the music video. http://youtu.be/9bZkp7q19f0 Election 2012: Gangnam Candidate is available in the App Store for the awesome price of FREE! 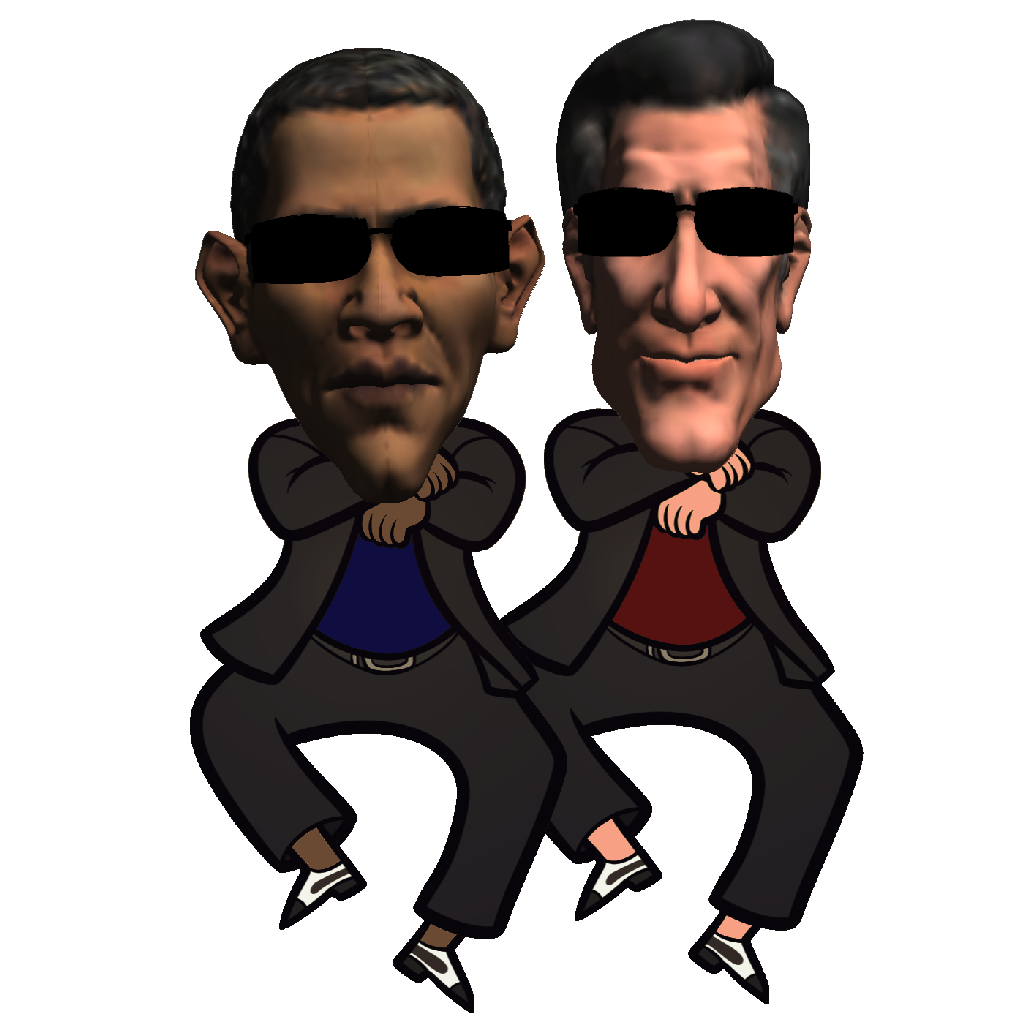 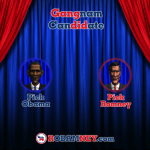 Quirky App Of The Day: Election 2012: Gangnam Candidate
Nothing found :(
Try something else