You are using an outdated browser. Please upgrade your browser to improve your experience.
by Kathryn Zane
November 17, 2012
Well, this is awkward, but I had a little misunderstanding regarding the title of the app. You see, there was an image of Psy on the cover, and there was a famous shot from the music video in the opening on the app. I just put two and two together and assumed that, well, you know, it's just not important what I thought. The point is that no one is massacring the South Korean singer or anyone else from that music video. Gangnam Style Massacre is a universal app about an archery school. I didn't know this, but Gangnam is a district in South Korea. Living "Gangnam Style" is to live the lavish lifestyle that people in the district are known for. Psy actually correlates it to living in Beverly Hills. So, while we might not connect the dots of a pop song and an archery school, the point is that they are both referring to an actual place. The imaginary archery school is in Gangnam and is renowned for the accuracy of the students. The archery is so awesome that a guy in a black suit is willing to risk his life to prove your archery prowess. Let's not disappoint him. It's quite a sacrifice on his end if you happen to miss. That would be where the idea of a massacre comes in. The man that you're shooting at definitely isn't armed. You are trying to shoot the vase off of his head and as consistently as possible. Every time you shoot the vase, you progress to the next level. Each level makes the distance between you and the man greater, which makes the target smaller. This would be where your aim makes a great deal of difference. If you miss the target by aiming too high, there's no penalty. If you hit too low, you've killed an innocent man, and it's game over. I would say that you should be absolutely certain before letting that arrow fly, but it's just a game. Go crazy with your best estimates of distance and force. You're practically William Tell. Gangnam Style Massacre is available in the App Store for the awesome price of FREE! 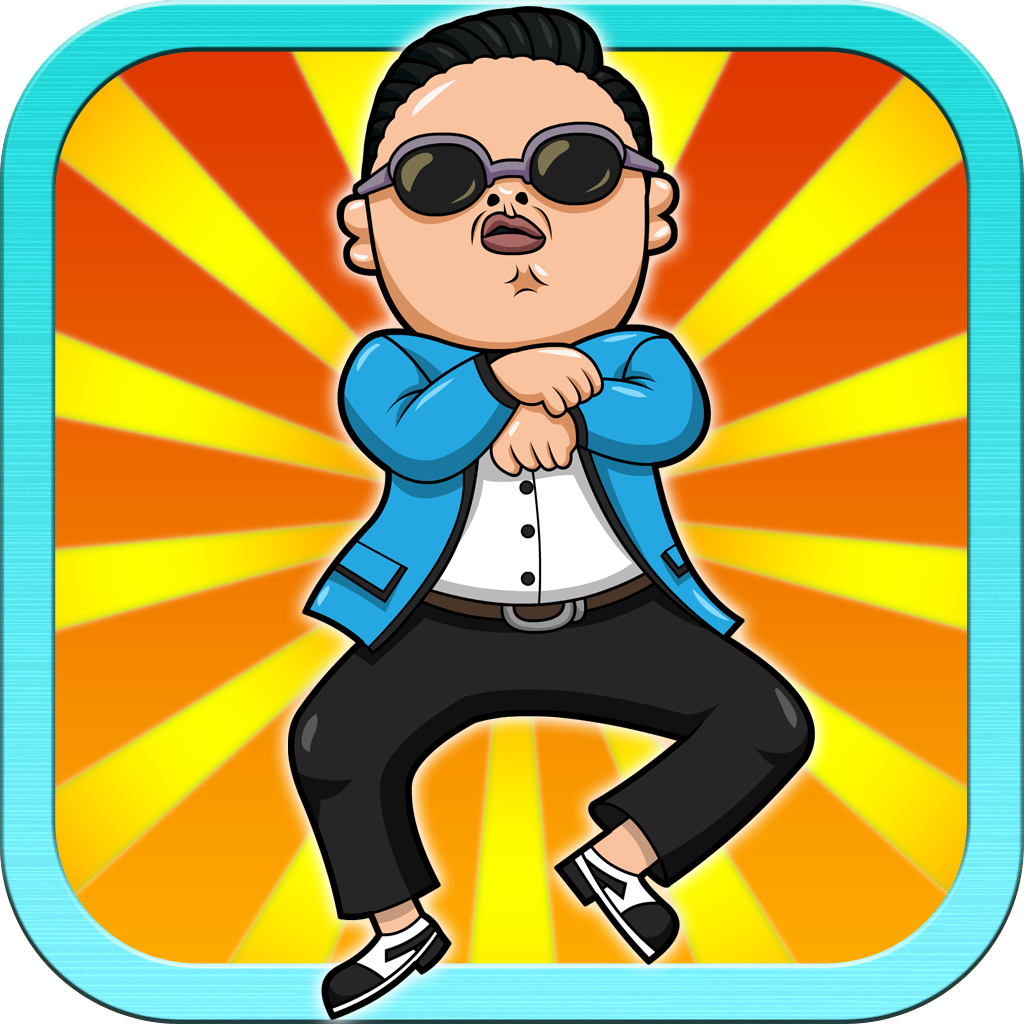 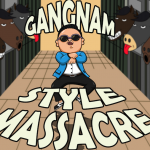 Quirky App Of The Day: Gangnam Style Massacre Offers Lessons In Archery
Nothing found :(
Try something else