You are using an outdated browser. Please upgrade your browser to improve your experience.
by Kathryn Zane
November 18, 2012
Have you ever taken a home video and thought, "Hmm, this could really use some dinosaurs." Well, I haven't either. However, I might start thinking that way now that I know how to add them. The cute baby crawling along the floor? I can add a beetle to terrorize him. Those sweet children running along the sidewalk on their first day of school? Now, they're running in fear from a T-Rex. Primeval: dFX could help you with that. Primeval dFX is a universal app that lets you add dinosaur effects to the movies that you are creating. These effects are ready-made movies that the app adds over your movie. You hit record, and then you start the effect when you're ready. You have a red outline to act as your guide. The red line doesn't move like the dinosaur would. It's a stationary guide meant more for height and dimension than it is for guiding how people in your movie interact with the dinosaur. The best thing you can do is to take a video of just the dinosaur so that you get a feel for how it moves. Then, you can take a video with the people added once you know what to expect. You can't go through your old wedding videos and add dinosaurs to them. As awesome and amazing as that would be, you can't do it. You can only use a fresh video. I would recommend that you not add dinosaurs to any friend's wedding that you are entrusted to video. The bride might become scarier than the raptor. There are eight different dinosaur effects that you can use. When you download the app for free there are two that you can use. There are six other effects that you have to pay for. However, if you want to unlock all of the dinosaurs, it costs $3.99. You do have the option to buy each dinosaur effect separately, but unless you want only one other dinosaur, then you should probably just unlock them all. Primeval: dFX is available in the App Store for the awesome price of FREE! 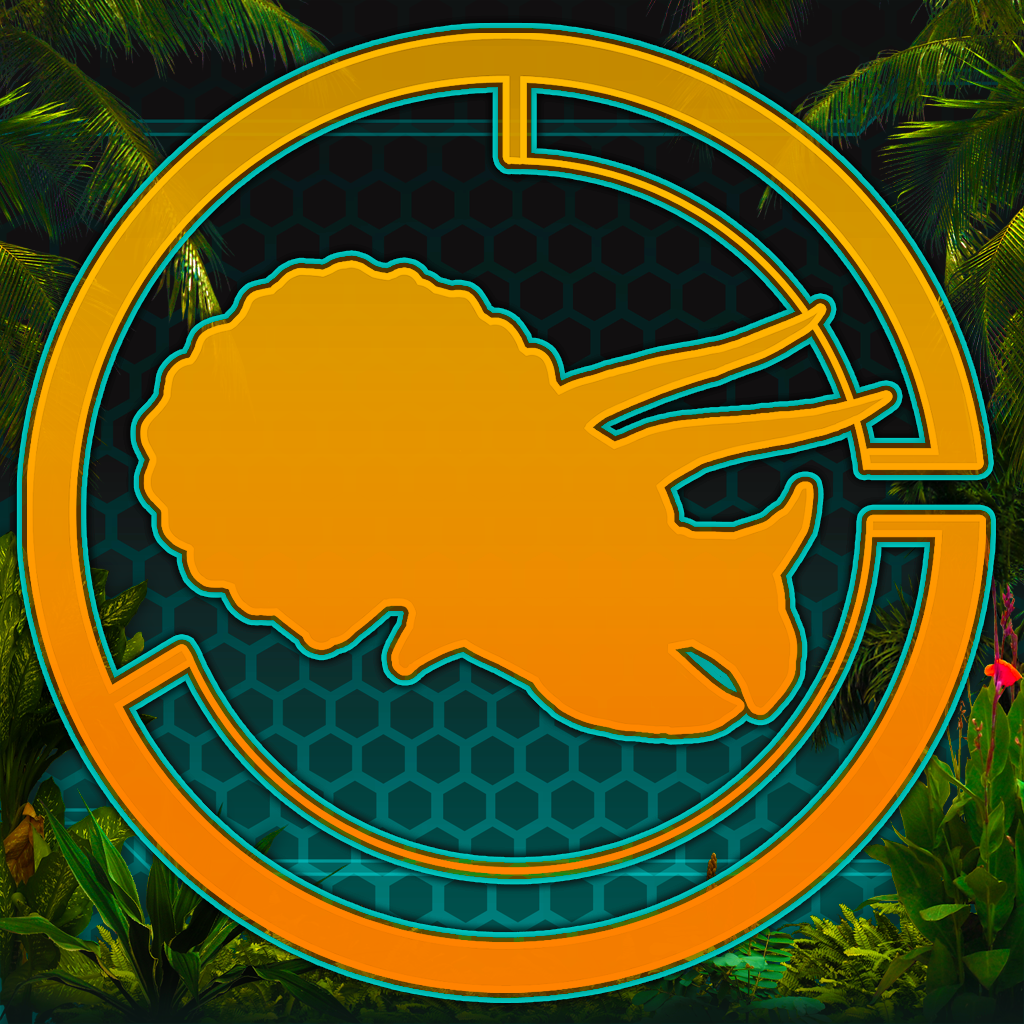 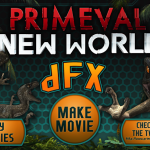 Quirky App Of The Day: Primeval: DFX Adds Dinosaurs To Your Home Videos

Quirky App Of The Day: Primeval: DFX Adds Dinosaurs To Your Home Videos
Nothing found :(
Try something else